International Review of the Red Cross - War in cities 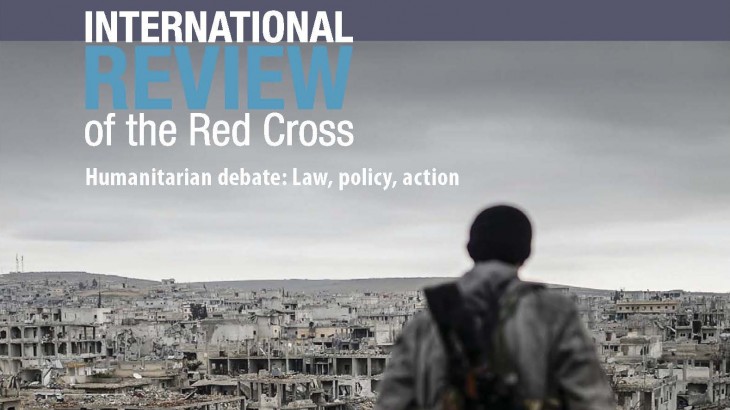 The International Review of the Red Cross is pleased to announce the online launch of its new edition on "War in cities". This edition examines the scope and nature of armed conflicts in urban settings and their vast and long-lasting effects on the civilian population. It also sheds light on legal and operational challenges of such conflicts.

In an increasingly urban world, armed conflict and violence is urbanizing too. Today, approximately 50 million people are affected by urban armed conflict. Armed conflicts are being fought in towns and cities, leading to mass displacement, destruction of critical infrastructure and interrupted or inadequate provision of basic public services.

State authorities, armed forces and humanitarian actors have struggled to cope with the urbanization of conflict. What steps can be taken to better protect the civilian populations in urban centers and ensure continuity in provision of vital services in times of conflict? What are the specific challenges faced in urban warfare? Is IHL still adequate for the conflicts that take place in these settings?

This edition of the Review attempts to answer these questions, and provide some insights into how the international community should approach war fought in cities.

Further information about previously and upcoming issues of the Review is available on the journal's web page.