The International Tracing Service and the ICRC 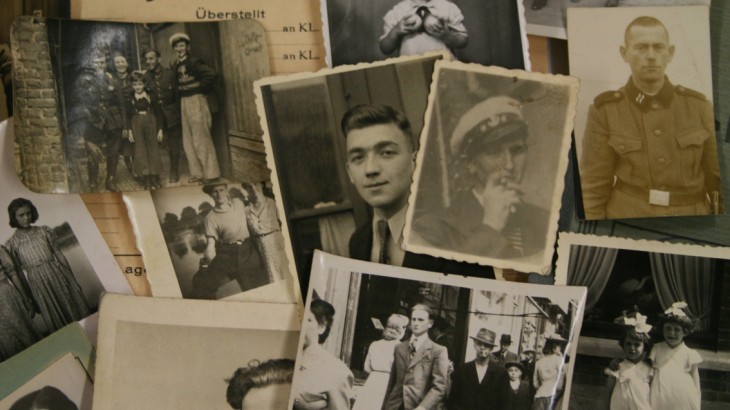 The ITS traces the victims of Nazi persecution and their families, documents their fate and makes its archives available for research. The ICRC managed the International Tracing Service (ITS) in Bad Arolsen between 1955 and 2012.

The International Tracing Service (ITS) in Bad Arolsen, Germany, serves the victims of Nazi persecution and their families by documenting their fate through the archives it manages. With a workforce of about 300 employees, the ITS preserves the historical records and makes them available for research. If lined up back-to-back the archives amount to 26 km of files containing information on the fate of about 17.5 million people.

The ITS provides information about:

The archives do not hold documents on German civilians who fled, or were dispelled, from territories once occupied by German forces.

In 1955 the ICRC was entrusted with the management of the ITS by its governing body, the International Commission for the ITS. Their decision was motivated by the neutral and independent character of the ICRC and its expertise in tracing. Since then the ICRC has been managing the ITS by appointing an ICRC delegate to the position of ITS director. Prior to 1955 the ITS, created before the end of WW II under a British initiative, was initially managed by the Allied Expeditionary Forces and later on by the United Nations Relief and Rehabilitation Organisation, the International Refugees Organisation and the Allied High Commission for Germany.

For decades, the ITS had the constrained mandate of tracing civilians who fell victim to Nazi persecution and for clarifying their fate. It also issued certificates for pension and compensation payments and supported the work of legal authorities. It was in 2007 when the 11-member International Commission for the ITS had come to acknowledge the need to make these important archives also available to historic research by taking the land-mark decision of opening the archives to the public.

In the coming years it will no longer be possible to obtain direct testimonies from survivors of Nazi persecution. Therefore the unique documents preserved in Bad Arolsen will play a crucial role in testifying of this dark chapter of human history. At the same time the ITS will carry on with its traditional work of providing information to survivors and their families for as long as it continues to receive requests.

Building on the work of its Strategic Study Group, which was tasked with working on the future mandate and organizational structure of the ITS, the International Commission endorsed the text of the first of two new Agreements on the International Tracing Service to replace the existing two Bonn Treaties of 1955 and their amendments of 2006. This became necessary after the ICRC announced in 2008 its wish to withdraw from the management and administration of the ITS. The new Agreement will formally introduce the additional new tasks of the ITS including research, remembrance, commemoration and education thereby enlarging the already existing primary mandate of tracing.

With the expected withdrawal of the ICRC by the end of 2012, the International Commission has identified the German Federal Archives as the new Institutional Partner that will play a major role in managing the ITS with its enlarged mandate. During the coming year the Strategic Study Group will continue its work and draft a second agreement specifying the exact terms under which the ITS will work together with the German Federal Archives.