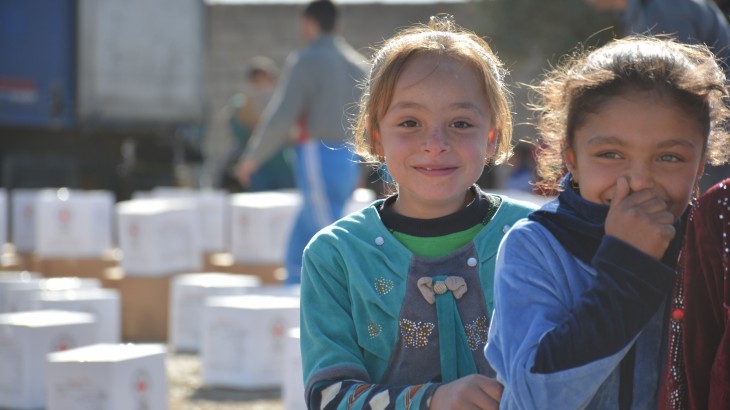 Millions of people throughout Iraq continue to suffer the consequences of armed conflict and the lingering effects of past violence. Tens of thousands of people were killed or injured. Since 2014, over 3.3 million people have been displaced in various parts of the country.

In addition, over 140,000 people have been displaced since October 2016, when the Iraqi military launched a campaign to retake the city of Mosul. Displaced people and communities living near front lines, in retaken villages or other affected areas have limited, if any, access to essential services and basic supplies, due to widespread violence and the destruction of vital infrastructure. 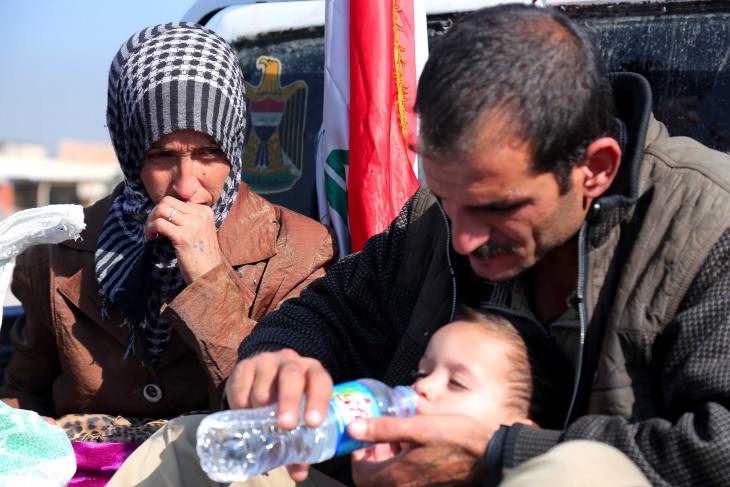 On the road going east from Mosul, people fleeing the fighting cross through Gogjali, a Kurdish village located on the way to the al-Khazer camp for displaced people. CC BY-NC-ND / ICRC / ICRC / A. Qusay

With its established presence across Iraq, the ICRC was able to respond quickly to the needs of people effected by fighting, including those living near the front lines and in areas where there are few or no other humanitarian organizations. In response to the increased needs linked to the Mosul military operation, the ICRC scaled up its activities during the last months of 2016. As a core part of our mandate, we promoted compliance with international humanitarian law  and other rules protecting civilians. We provided displaced people, host communities and returnees in newly retaken areas with food and essential household items; other conflict-affected communities were provided with cash and livelihood support.

The ICRC also helped improve access to water and health services for millions of people. We visited detainees to monitor their treatment and living conditions, including access to health care and respect for judicial guarantees. We facilitated contact between relatives separated by the current and past conflicts.