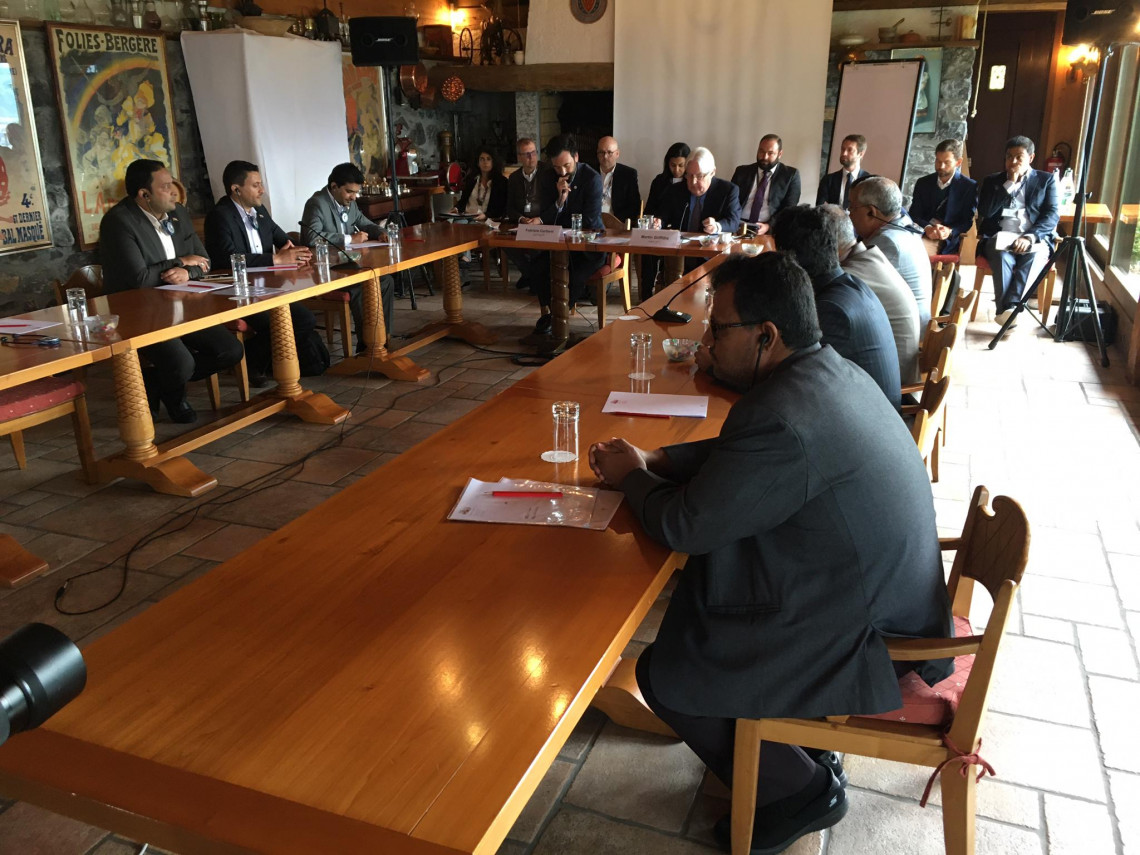 Delegates representing the Government of Yemen and Ansar Allah have agreed to immediately release a first group of 1,081 conflict-related detainees and prisoners, in accordance with the lists of agreed-upon names. This came today, in Switzerland, at the conclusion of the week-long fourth meeting of the Supervisory Committee on the Implementation of the Prisoners’ Exchange Agreement . It builds upon the release plan that the parties had reached in Amman last February.
News release 27 September 2020 Yemen

The parties renewed their commitment, as per their agreement in Stockholm in 2018, to release all prisoners, detainees, missing persons, arbitrarily detained and forcibly disappeared persons, and those under house arrest. They also agreed to convene a subsequent meeting of the Supervisory Committee with the aim of implementing the remainder of the outcomes of the Amman meeting held in February. The Parties further committed to making all efforts to add new numbers for the purpose of releasing all prisoners and detainees including the four mentioned and covered by the UN Security Council’s resolutions in accordance with the Stockholm Agreement and through working with the Supervisory Committee.

“Today is an important day for over a thousand families who can expect to welcome back their loved ones hopefully very soon,” said the UN Special Envoy for Yemen, Martin Griffiths, “I thank the parties for going beyond their differences and reaching an arrangement that will benefit Yemenis.”

“I urge the parties to move forward immediately with the release and to spare no effort in building upon this momentum to swiftly agree to releasing more detainees. In doing so, they will fulfil their commitments made in Stockholm and put an end to the misery of many more Yemeni families who are waiting for their loved ones,” Griffiths added.

The Special Envoy further expressed his gratitude to the Government of Switzerland for hosting the meeting in a safe and secure environment.

“The agreement signed today is a positive step for hundreds of detainees and their families back home who have been separated for years and will be reunited soon. However, it marks only the beginning of the process. We call on all parties to continue with the same urgency towards agreeing on a concrete implementation plan, so this operation can move from signatures on paper to reality on the ground," said Fabrizio Carboni, the ICRC regional director for near and middle east.

The Supervisory Committee on the Implementation of the Prisoners’ Exchange Agreement brings together delegations from the parties to the conflict, as well as representatives from the Arab Coalition.

The committee is co-chaired by the Office of the Special Envoy of the Secretary-General for Yemen (OSESGY) and the International Committee of the Red Cross (ICRC).