Jordan: Facts & figures on ICRC's work from July to September 2016 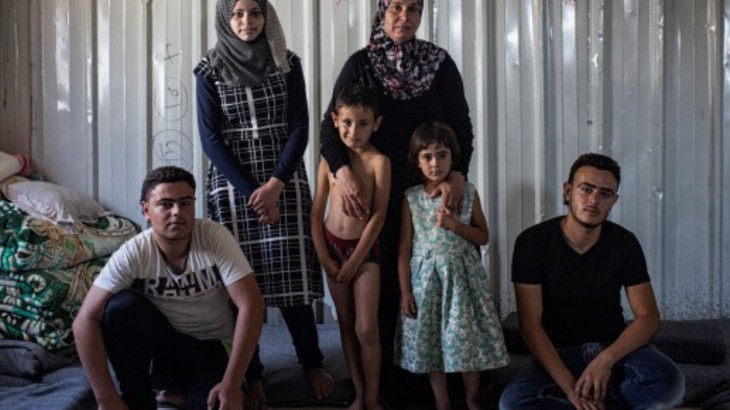 As the border with Syria remains closed after a suicide car bomb attack on June 21 in Rukban, tens of thousands of stranded asylum seekers are in need of urgent assistance in the berm area. The vast majority are women, children and the elderly who have been stranded for months in extremely harsh conditions.

At the beginning of 2016, other humanitarian organisations started operating at the berm. As a consequence, the ICRC adjusted the scope of its programmes: while maintaining health activities, it handed over the provision of food and water assistance to other actors. Following the June car bomb attack, humanitarian operations at the berm were put on hold, with the exception of the provision of water. In July, after having carefully assessed the situation, the ICRC informed the authorities and humanitarian organisations that it would not take part to a possible resumption of the activities at the berm.