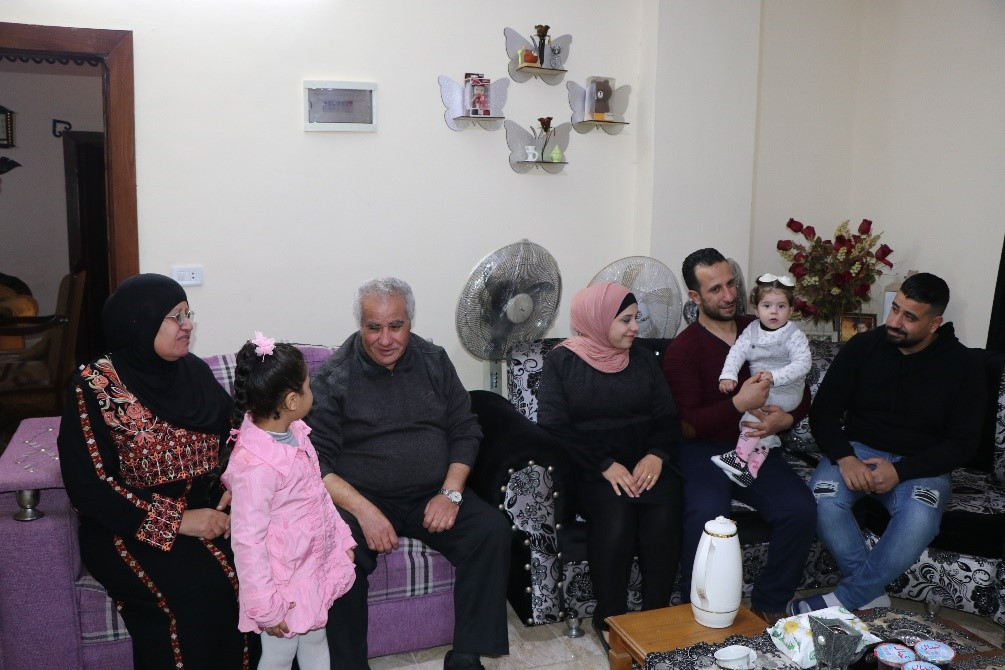 Jordan: a family reunites after 18 years

"I am finally able to have my family around me after a very hard and tough phase of our lives.”
Article 18 April 2021 Jordan Iraq Israel and the occupied territories

How would you feel if you had not seen nor heard from a beloved member of your family for 18 good years?  What would that do to your psychological well-being? Would you be able to manage or cope with the uncertainty, anxiety, fear, doubts, and all associated conditions arising from such a disconnection?

This was the situation of Youssef Nazzal, a Palestinian Iraqi. Following the Iraqi conflict, the family had to flee in various directions—Youssef towards Turkey, while his wife, Basma Hbous Nazzal headed in the direction of Jordan. They took flight in 2003, with Basma arriving at the Ruwaished Refugee Camp in Jordan with three young boys and beginning a laborious effort to overcome all the physical, emotional, and administrative challenges that were imposed by their flight. She stayed in that camp for 4 months before heading to Irbid where she slowly started rebuilding herself.

Recalling those moments, Basma said that "Life was too difficult as I had to play the role of mother and father to our 3 children, in addition to the many challenges I had to deal with as well.” 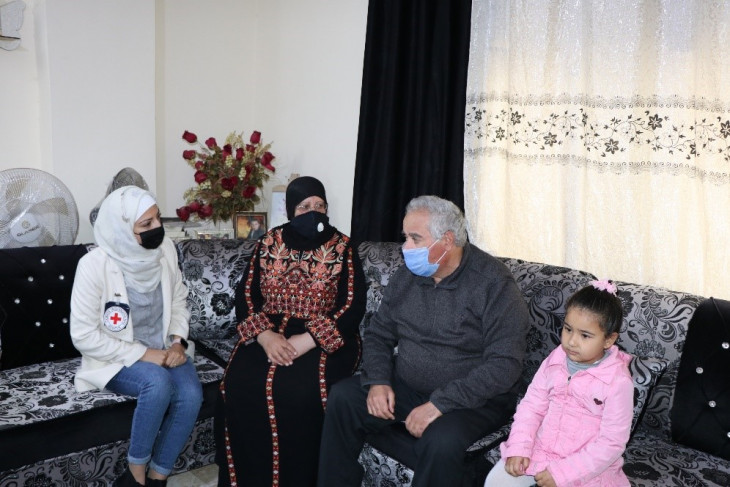 Youssef Nazzal, Basma Nazzal their grandchild and an ICRC staff after both husband and wife were reunited following an 18-year separation.

Youssef’s flight was no less challenging and perhaps, was even more daunting. He first escaped to Turkey in 2006 by air but was instantly held back for 2 months by the authorities upon landing, who proceeded to screen him. Following his release, he made the arduous journey to Greece by road, only to be held for another 2 months by the Greek authorities also for screening.

Reflecting on his plight and journey away from deadly violence, death, and destruction, Youssef said he elected to try another country, and this time, he chose to head to Belgium. “My life got better here as I was given residency in the country and I got access to much-needed medical treatment for a long-standing condition,” he said thankfully.

Indeed, his fortunes seemed to have truly changed, underscored by the fact that it was also in Belgium that he was put in touch with the Belgian Red Cross who approached the ICRC in Jordan to help find Youssef’s family. Alas, he was finally able to restore connections with his family through a most defining first Skype call.

Imagine the happiness of the family when they saw their husband and father after 18 long years! Throw into that reflects the fact that two of the three little boys Youssef was separated from by the Iraqi conflict have now become fathers themselves, gifting him with grand-children. Then you would be able to better appreciate the boundless joy of this family. Indeed, only Youssef could have better described the situation. “My life is now better as I am finally able to have my family around me after a very hard and tough phase of our lives,” he affirmed. 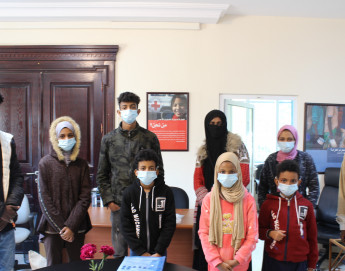 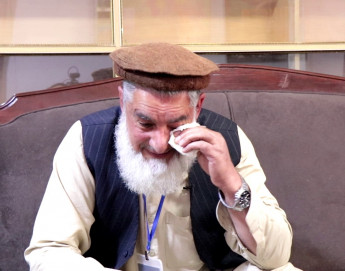 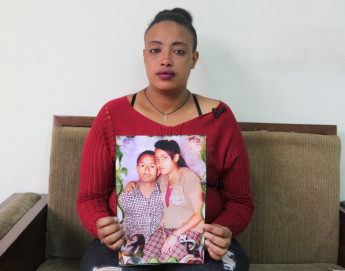 Ethiopia: The pain of separation