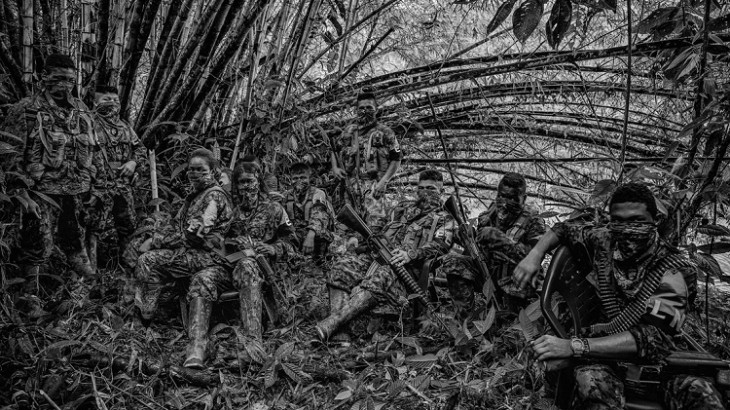 The jury of the sixth edition of the ICRC's Humanitarian Visa d'Or has unanimously awarded the photojournalism prize to Juan Arredondo for his work entitled "Born into conflict: child soldiers in Colombia".

Between 2014 and 2016 the Colombian photojournalist working for Getty Images explored the fate of fighters recruited illegally into armed groups in Colombia. More than half of them were girls, some as young as nine. Trained like boys, they carried weapons, gathered intelligence and took part in military operations. But some were also victims of sexual abuse, forced to abort if they became pregnant.

Juan Arredondo followed the process of demobilizing some of the survivors, most of whom return home to find that their families are destitute and their communities have rejected them. Uneducated and without family support, these young women are often unable to resume a normal life. For most, the only prospect for survival is resorting to other circles of violence and criminality.

"I am delighted and honoured to receive the ICRC's Humanitarian Visa d'Or," said Juan Arredondo. "I started this project two years ago thanks to the ICRC, who allowed me to accompany their delegates to one of the demobilization camps in Chocó in the north-west of the country. These camps are otherwise very difficult to access."

For Nick Danziger, photographer and chair of the jury: "Beyond the high professional standard of the work, I was particularly touched by the portrayal of these young women whose childhood and adolescence have been defined by violence and war – a war that has been affecting the majority of Colombian families for decades. I am very happy to see this prize awarded unanimously by all six members of the jury."

The 8,000-euro Visa d'Or prize is open to professional photojournalists whose work highlights women's experiences of war, whether as combatants, detainees, victims of sexual violence or breadwinners, or in their search for their missing loved ones.

The prize will be officially presented to Juan Arredondo on 1 September at a ceremony during the 28th Visa pour l'Image international photojournalism festival in Perpignan, where his work will be exhibited at the Palais des Corts from 27 August to 11 September. 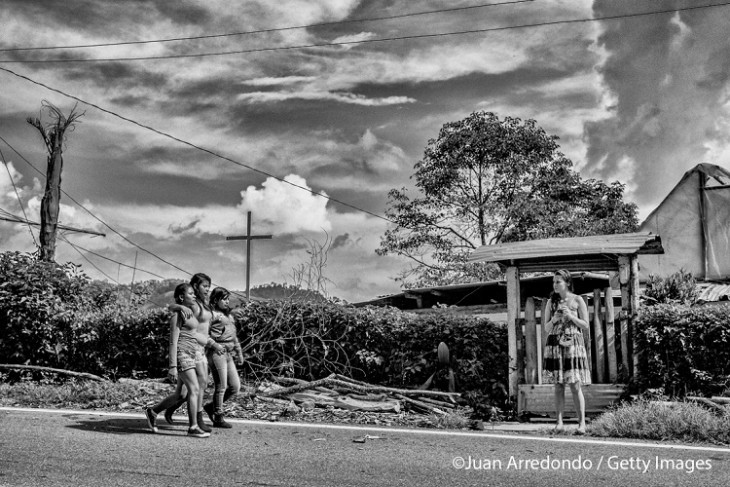