African Union: Launch of the Swahili version of the Luanda Guidelines 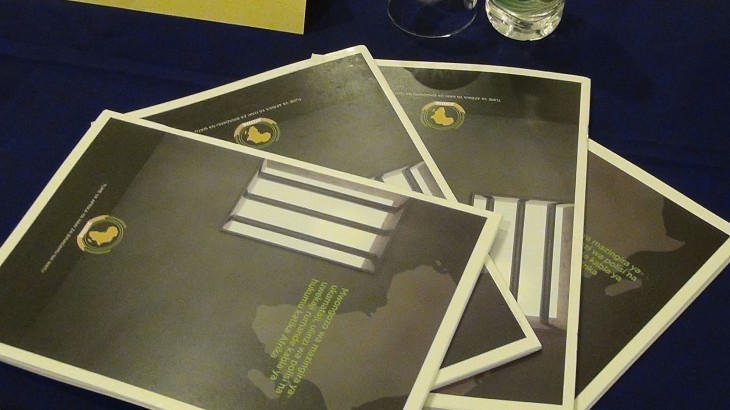 The Luanda Guidelines are aimed at improving the conditions of arrest, police custody and pre-trial detention in Africa. CC BY-NC-ND / ICRC

The overall objective of the event was to promote the Guidelines at national level, with authorities and stakeholders that will be responsible for its implementation, thereby ensuring ownership of the instrument with a view to its adoption into national legislation. 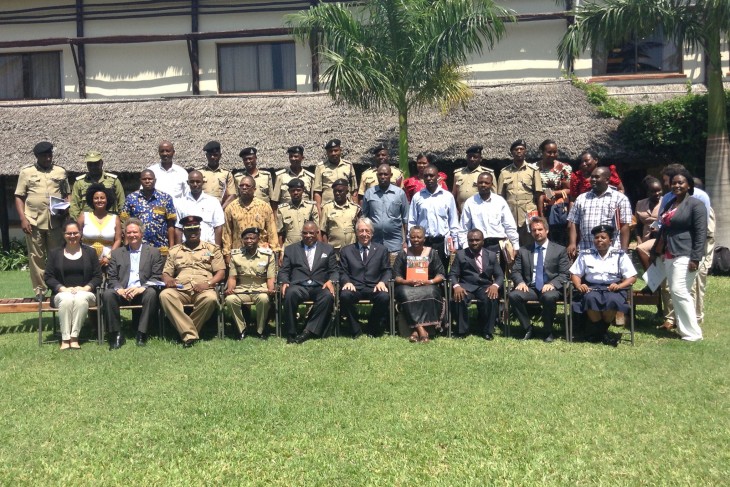 Participants at the launch of the dual English-Swahili version of the Luanda Guidelines in Dar es Salaam, Tanzania. CC BY-NC-ND / ICRC

The launch was conducted by Commissioner Med. S. Kaggwa, Special Rapporteur on Prisons and conditions of detention who stated that the Guidelines reflect the collective aspirations of our States, National Human Rights Institutions and civil society organisations in promoting a rights-based approach to arrest, police custody and pre-trial detention. He added that the translation into Swahili of the Guidelines is in line with the ACHPR's recognition of the importance of the use of local language in supporting implementation and thanked the ICRC for this initiative that sets a precedent for the way in which regional human rights standards are made accessible at a local level.

The Head of the ICRC's regional delegation in Nairobi, Thierry Meyrat, stated that the ICRC supports and endorses the Luanda Guidelines because it believes that while the powers of arrest and detention and criminal justice processes are among the hallmarks of well-functioning criminal justice processes, it is also important that they are carried out professionally, lawfully and humanely.
On the occasion, the institutions urged all Member States of the AU to promote the Luanda Guidelines which represent a significant milestone in developing standards of pre-trial detention in Africa. They also underlined that arrest and detention are significant powers available to state authorities and the application of these powers must be done in accordance with the law and the fundamental principles of Necessity, Proportionality and Accountability.

The launch was followed by a training conducted by the ICRC and APCOF, for senior-level officials from the Tanzanian Police Force and the Kenyan Police Services, and other detention authorities, on implementation of the Guidelines, as well as an introduction to the supporting Toolkit and training package.

In line with its mandate under Article 45(1)(b) of the African Charter on Human and Peoples' Rights (the African Charter), to formulate standards, principles and rules on which African governments can base their legislation, ACHPR developed and adopted the Luanda Guidelines, in May 2014.

Within the framework of its cooperation with the ACHPR, the ICRC contributed its field-based experience in detention and training of police and security forces towards the elaboration of the Luanda Guidelines; and has committed to supporting the work of the Commission in popularizing the document.