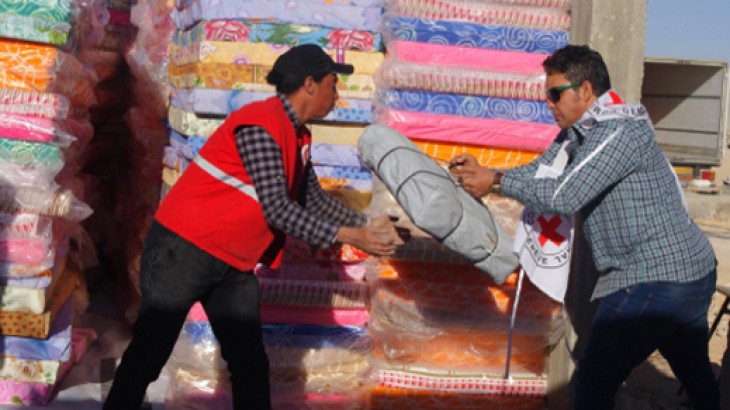 The violence shows no sign of abating. Libya remains a patchwork of conflict, fuelled by a plethora of armed groups with varying allegiances and diverse agendas. Thousands have been killed; hundreds of thousands more have been displaced. The humanitarian situation continues to deteriorate. The ICRC and its partner, the Libyan Red Crescent Society (LRCS), are boosting their support for the most vulnerable of those caught up in the violence.

With several on-going conflicts from Benghazi in the east, to Tripoli in the west and to Sabha in the south – and much of the land in-between – the violence has varied in intensity, but the results have been the same: a breakdown in basic services, an increase in prices of basic food items, power cuts, fuel and water shortages and an overwhelming sense of uncertainty amongst the population. Access to health care has also become extremely difficult. 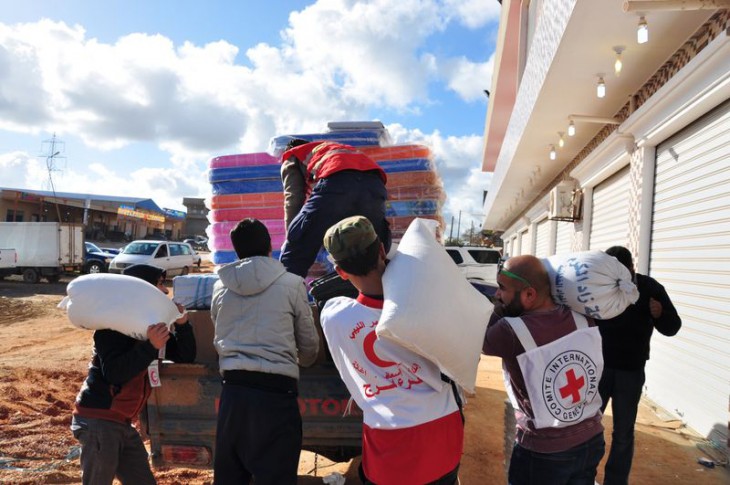 "We have increased our response to the emergencies arising from the current situation, but it is extremely difficult to reach out to the victims due to the security constraints," says the head of the ICRC delegation for Libya, Katja Lorenz. "We are trying to find ways to help people more effectively. But in order to assist the victims of the conflicts, humanitarian workers must be respected and their work facilitated."

With more than 100 Libyan staff working around the country and with operational offices in Tripoli, Benghazi, Misrata and Sabha, the ICRC is the largest international humanitarian organization on the ground. Working alongside the Libyan Red Crescent Society, the ICRC has been doing all it can to alleviate the situation. 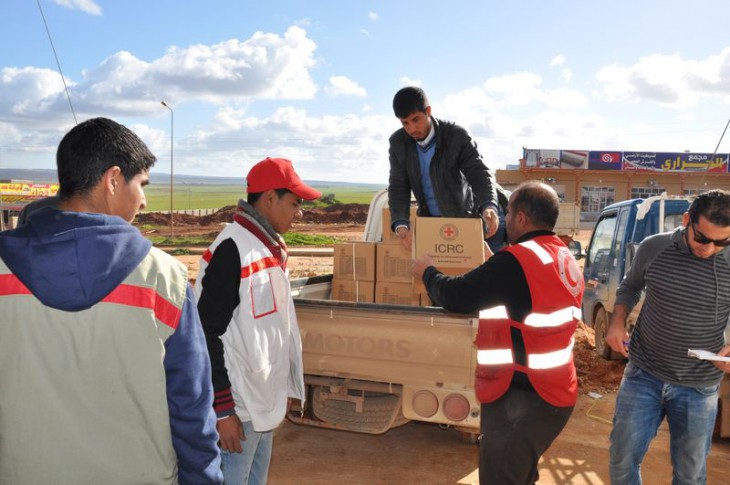 "We hope that the fighting will soon come to an end, but the future is unpredictable and, in the meantime, the humanitarian situation is deteriorating," says the head of the ICRC's operations in North and West Africa, Yasmine Praz Dessimoz.

Like other international organizations, the ICRC relocated part of its staff to Tunisia and developed new methods of working in Libya itself. "We have shown that our new operating method works. Now we want to expand it and reach more people. In particular, we want to provide more medical supplies to hospitals, more food and essential household items to people in need and to help the Libyan Red Crescent strengthen its capacity," says Yasmine Praz Dessimoz.

The ICRC has had a permanent presence in Libya since 2011. It is one of the very few international organizations still present and active in the country and in a position to provide humanitarian relief. As the situation in Libya shows little sign of improving in the short term, the ICRC and LRCS will continue to support the Libyan population and will step up their efforts to meet the increasing needs. 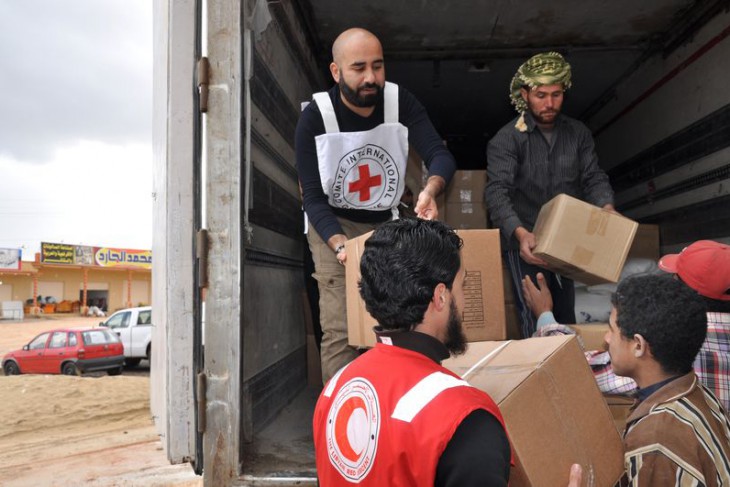 Between November 2014 and March 2015, the ICRC carried out the following activities to help the conflict-affected population in Libya: