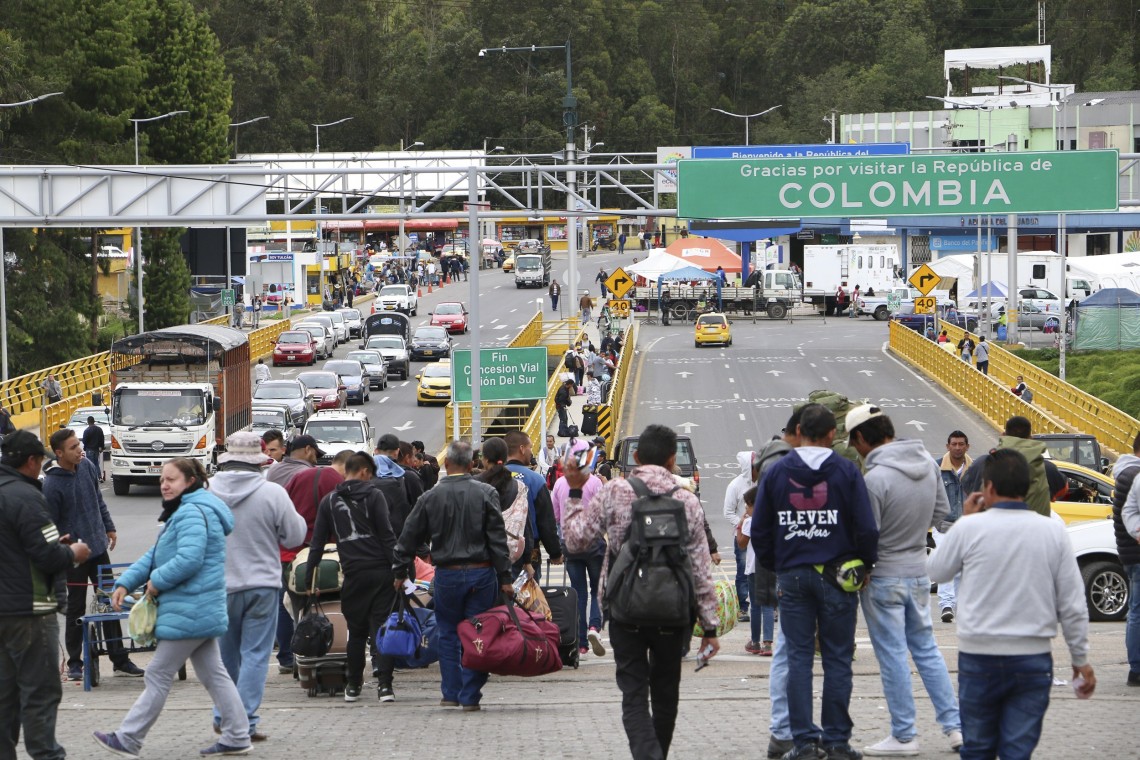 An update from the ICRC on the conditions of migrants in Brazil, Colombia, Ecuador and Venezuela.
Article 27 March 2019 Venezuela Colombia Ecuador Peru Brazil

Venezuelans migrating into neighbouring countries often walk thousands of kilometers in search of better living conditions, means of survival or safety. Those who travel alone, the elderly, pregnant women and minors are the most vulnerable to extortion, threats, violence or forced recruitment by armed groups.

"The focus has been on migrant numbers, but our concern is how vulnerable they are. Many people, including children, arrive exhausted and hungry, shoes destroyed and feet bloodied. They face dangerously cold temperatures and have no choice but to sleep on the street, sometimes in the rain. Women tell us heartbreaking stories of violence," said Sophie Orr, the ICRC's regional director for the Americas.

"In Colombia, I talked to one family who left two of their children behind with grandparents and were extremely worried that they might not be able to send money home anytime soon," said Dominik Stillhart, the ICRC's director of operations. "This is real human trauma."

- Distributions of bottled water to more than 83,000 migrants and installation of 7 drinking water points that helped about 9,000 people a day.

- Donation of medicines to three hospitals in border areas; financial assistance for medical services to 95 vulnerable migrants; physical rehabilitation services for 80 migrants with disabilities, and psychosocial support to 307 migrants.

126,000
Between October 2018 and January 2019, the Red Cross helped 125,896 migrants reestablish contact with their families:
124,500
migrants were helped in Colombia with health, food, sanitation and education
1,900
migrants in Venezuela benefited from ICRC´s support, including access to connectivity and information, hydration and first-aid.
6,000
migrants in Ecuador received hygiene kits and blankets
71,000
phone calls were provided to migrants in Brazil to connect with their families 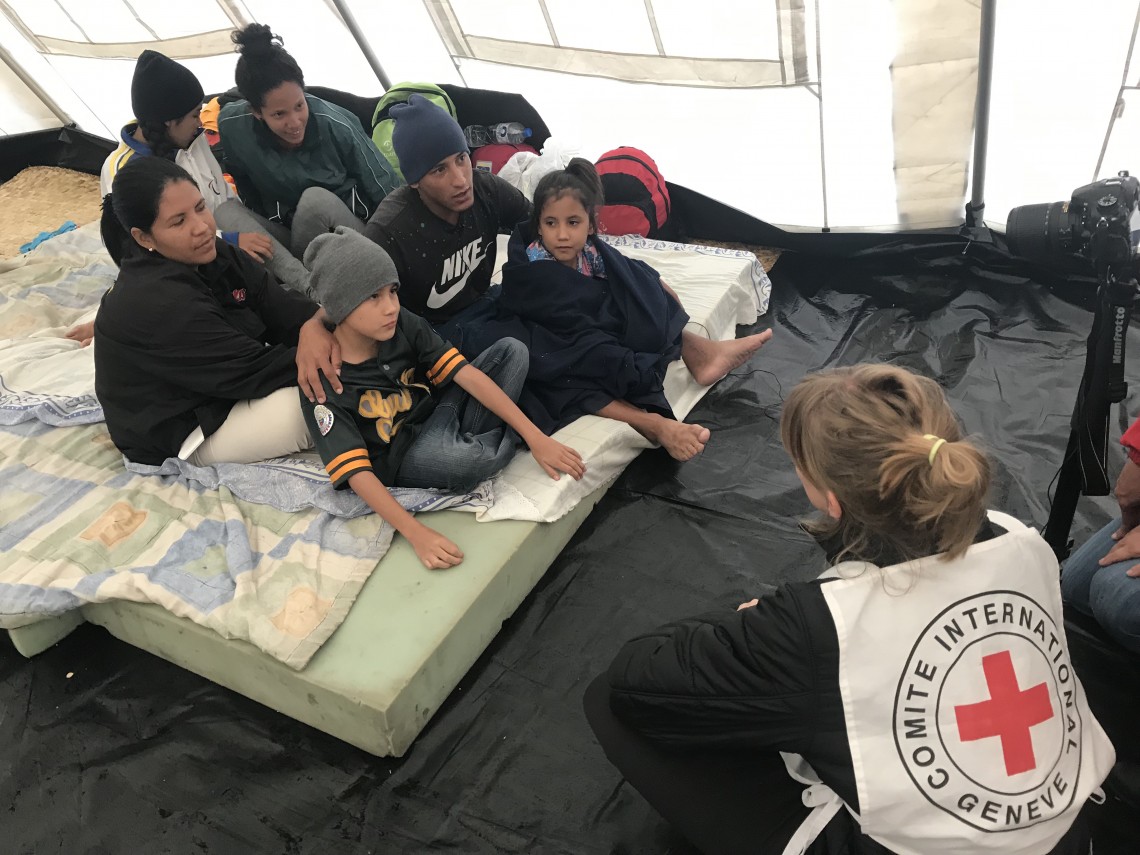