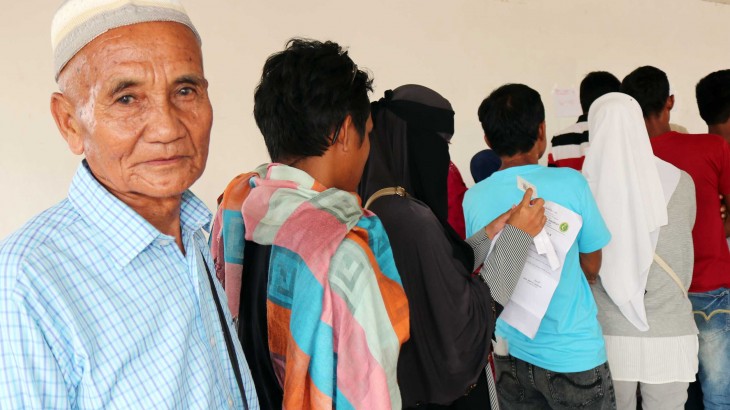 Over 12,000 people in Central Mindanao and Lanao del Sur have been deprived of stable income due to continued displacement caused by protracted armed conflict. These affected families received cash grants from the International Committee of the Red Cross (ICRC), with support of the Philippine Red Cross (PRC), in order to regain their livelihood and become less dependent on aid.

These families will be able to purchase tools or equipment, start small businesses, and meet their other basic needs, during displacement or when they return home.

Since 2015, thousands of families in Maguindanao Province have been recurrently displaced by the fighting between the government forces and the Bangsamoro Islamic Freedom Fighters (BIFF). Following the end of the Marawi crisis in October 2017, clashes intensified between the AFP and BIFF and other non-state armed groups, causing repeated displacement and damage to livelihoods and property. 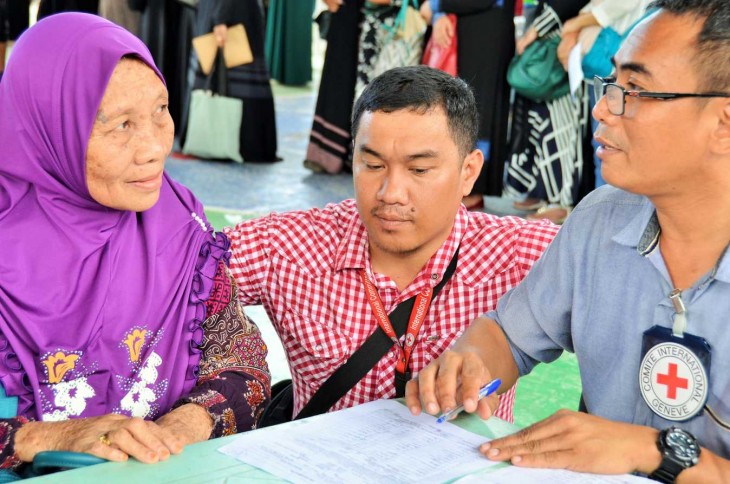 “Our beneficiaries told us they had fled their homes more than seven times between March and November 2018 due to the fighting,” explains Kaisa Kruuse, head of the ICRC office in Cotabato City. She continued, “This constant movement disrupts their access to basic necessities such as food and water, livelihood and even education. The displaced people wish to restore stability and dignity, but at the moment many still depend on humanitarian assistance.”

At the same time in Lanao del Sur, over 65,000 former residents of the Marawi’s most affected area still reside with relatives or in evacuation centers, over a year since the conflict ended between the government forces and IS-Ranao (Maute Group) and Abu Sayyaf. The ICRC and PRC regularly monitor the situation and respond with most appropriate interventions. In 2018, the ICRC cash grants reached about 2,000 families (8,000 people) displaced to six municipalities in Lanao del Sur.

The total cash grants have now reached 39 million pesos (around 745,000 US dollars). The aim is to help the most vulnerable, including displaced people, those with low income, those with multiple dependents especially children, pregnant women, the elderly and the sick. 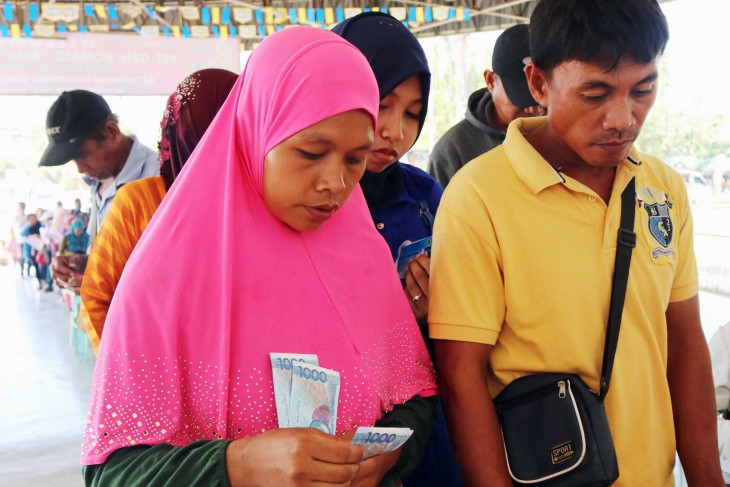 "This support means a lot for evacuees like us from the main affected area in Marawi. We don't know when we will be able to return home, but nevertheless, life has to move on here in our current place of living, especially for my small children,” said one beneficiary in Bacolod Kalawi, sharing her business idea. "I will use this grant to put up a 'piso net' (small internet shop) and I’m hoping to change my situation for the better."

The ICRC is a neutral, impartial and independent humanitarian organization working to prevent and alleviate suffering during armed conflict and other situations of violence. It also visits people detained in relation to the conflict to monitor their treatment and living conditions, and facilitates visits from their families.