In 2014, the ICRC started assisting refugees flowing out of the East of Ukraine into Russia due to the ongoing conflict. Many of those displaced had left behind their homes to start from scratch in new cities.

Some of these refugees settled down in the South of Russia. For the past three years, the ICRC, together with local authorities and the local Russian Red Cross branches, offered assistance to those who were particularly vulnerable. 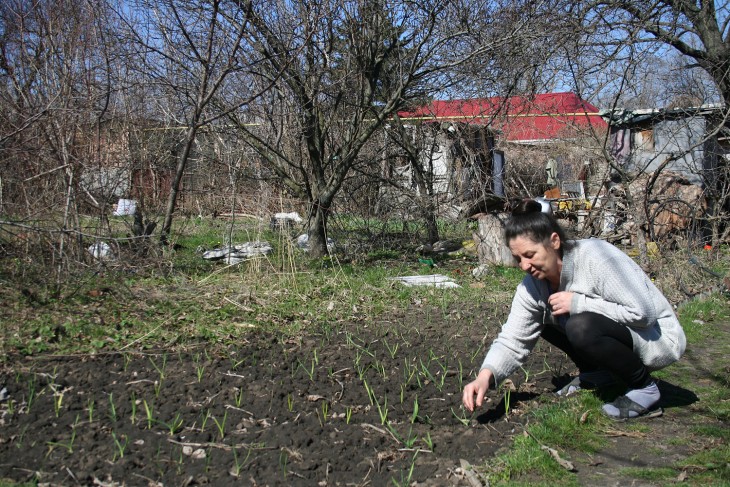 Prior to the conflict in the East of Ukraine, Natalia used to travel to Taganrog quite often for seasonal work. Therefore, when she first heard the sound of exploding shells in her violence-stricken home town, she immediately decided to move to Taganrog.

But it was not easy to settle down in a new place. "I was looking for a job, she said, adding, "I also asked my friends and tried everything, but nothing worked. Now, I am relying on odd jobs. I have never experienced it before."

Her family tries to save every rouble that they can by spending on only the most necessary goods. "Small garden helps us out," Natalia said. "We cook on the wood stove which also heats our house. Our life has changed a lot." 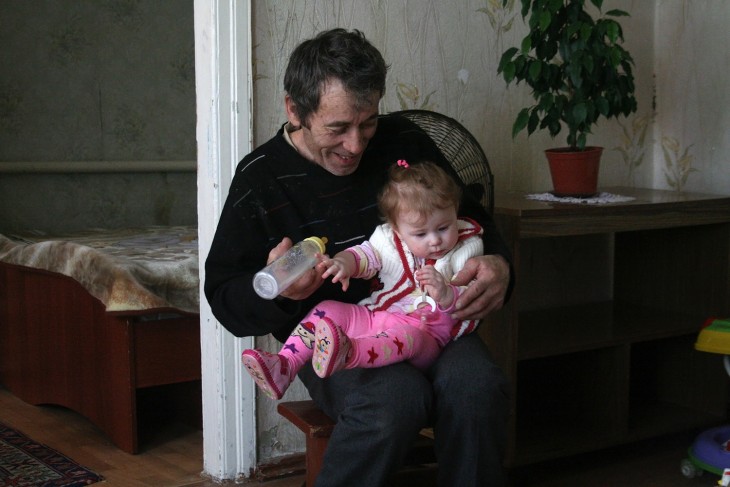 Vassily moved from Slavyansk to Taganrog in 2014, together with his wife and five children. "I had to work a lot, but it was a good job," he said, adding, "We never asked for help. On the contrary, we tried to support our relatives. Who knew it will be like this? We abandoned everything we had -- relatives, house and garden."

Vassily takes every odd job available -- he repairs the roofs of neighbouring houses even helping with digging pits. "Sometimes we think about our life back home... It feels like we do not have a future here." 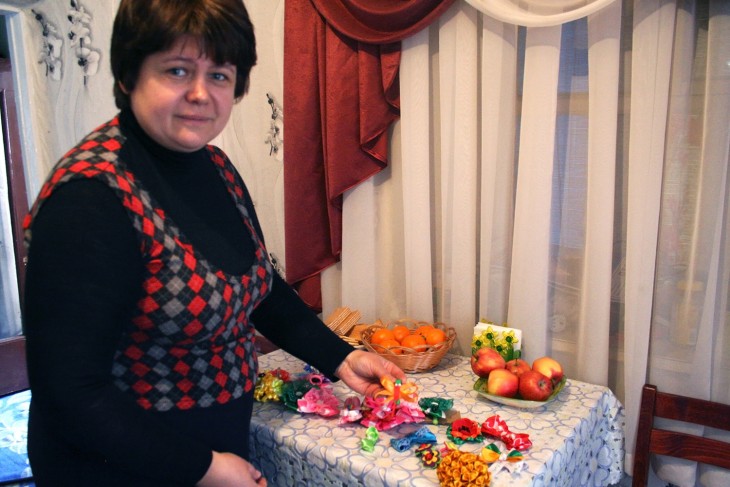 Lubov means "love" in Russian. Together with her family, Lubov moved to Krasnodar region in 2014. "Little by little we were trying to settle down," he said, adding, "The first two nights we had to sleep on the station and then local people gave us a little house in the village. We had to start everything from the very beginning. It was not like at home, of course. There we had a big house with everything we needed. By contrast, our place here is quite simple. I have had to wash everything with hands for past three years. We are four of us, can you imagine? However, safety is priceless."