Our work in Jordan: Facts and Figures 2015 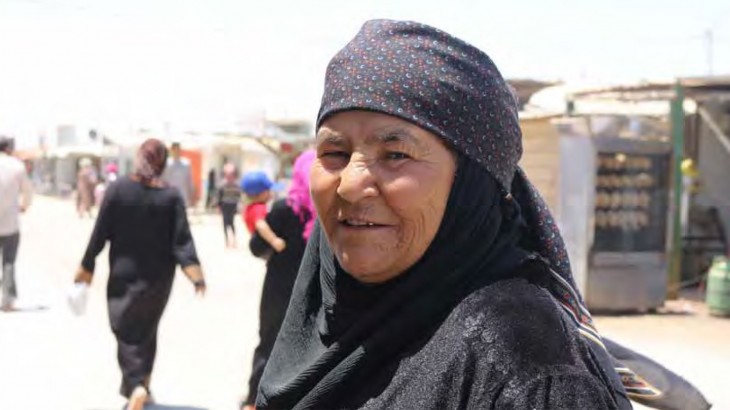 With the Syrian crisis showing no signs of abating, people continued to enter Jordan through the two crossing points of Hadalat and Rukban at the northeastern border.

The ICRC has helped people at the berm waiting to proceed further into Jordan as well as those who were accommodated temporarily at four ICRC-supported transit sites with emergency relief items, water and basic health care.

In host communities, where approximately 80% of Syrian refugees are living, a significant strain has been placed on Jordan's infrastructure and public services, increasing the demand on housing, food, energy, water and sanitation. With the dual aim of helping Syrian refugees and easing the burden on local communities, the ICRC and the Jordan Red Crescent Society (JRCS) have implemented a cash assistance programme in Mafraq and Madaba governorates.

To alleviate some of the humanitarian consequences suffered by both the host communities and Syrian refugees, the ICRC in collaboration with the Ministry of Water and Irrigation and the Yarmouk Water Company completed eight vital projects aimed at upgrading the water infrastructure in selected areas in North Badia and Ruwayshid.

For more information, read the full update on our work in Jordan in 2015.

The ICRC in Jordan Facts and figures 2015