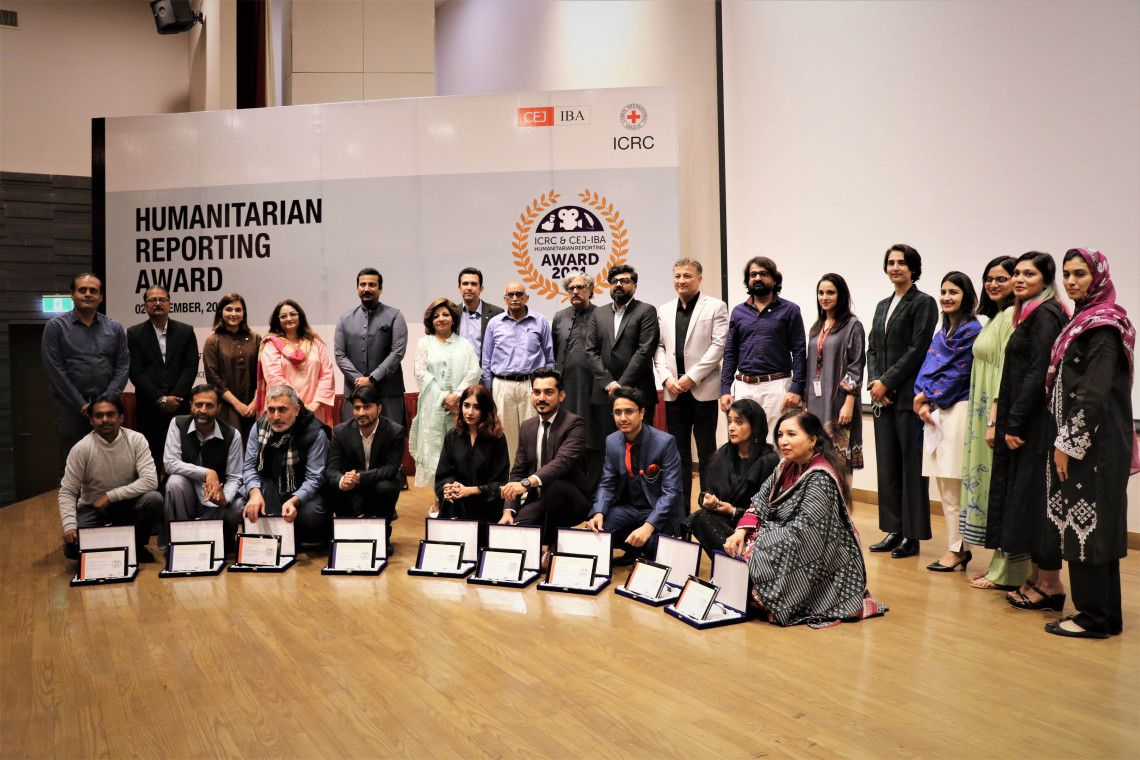 The International Committee of the Red Cross (ICRC) and the Centre for Excellence in Journalism (CEJ–IBA) hosted the annual Humanitarian Reporting Award on 2 December 2021, recognizing some of the best humanitarian reporting in Pakistan. The awards are part of the "Humanitarian Reporting Initiative" founded in 2017 by the ICRC and the CEJ with the aim of developing a comprehensive training programme that promotes ethical humanitarian reporting through training sessions, awards, fellowships and webinars. The programme also covers issues relating to international humanitarian law (IHL) and journalistic practice.

• Mainstream Print (English)
Winner: Umar Bacha (correspondent, Dawn) for his coverage of the socio-economic challenges of persons with disabilities in Shangla, Khyber Pakhtunkhwa

The winners and runners-up were selected by a panel of senior journalists including Zeeshan Haider, editor of BBC Urdu, Arshad Aziz Malik, resident editor of Daily Jang Peshawar, Lubna Jerar Naqvi, prominent journalist and International Federation of Journalists (IFJ) gender coordinator for Pakistan, and Imtiaz Ali, staff reporter at Dawn.
Distinguished Pakistani physician and surgeon Dr Shershah Sayed, renowned for his groundbreaking philanthropic work in obstetrics and maternal health in Pakistan, was the chief guest. Dr Sayed spoke to the audience about the drawbacks of the public health sector and the lack of attention towards maternal and reproductive health of women. "Maternal fatalities are common in Pakistan and should be reported earnestly by the journalistic community. Your reporting can save lives," he said.

Dr Seemin Jamali, former executive director of Jinnah Postgraduate Medical Centre and a long-time partner of the ICRC, was given a special award in recognition of her outstanding humanitarian work in Pakistan. Speaking about the collaboration between the ICRC and CEJ, Farrukh Islomov, head of the ICRC's subdelegation in Peshawar, said that the idea behind the initiative was to build journalistic capacity and also establish networks that can facilitate more informed reporting before, during and after disasters and conflicts. 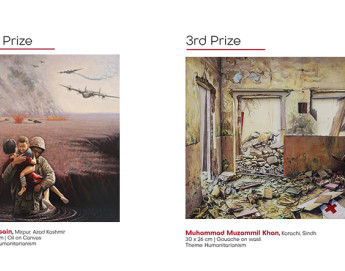 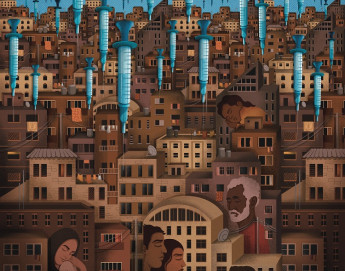 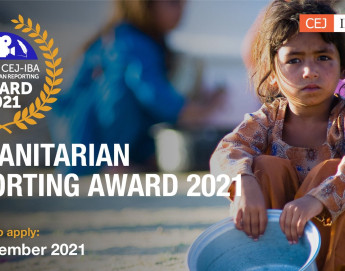