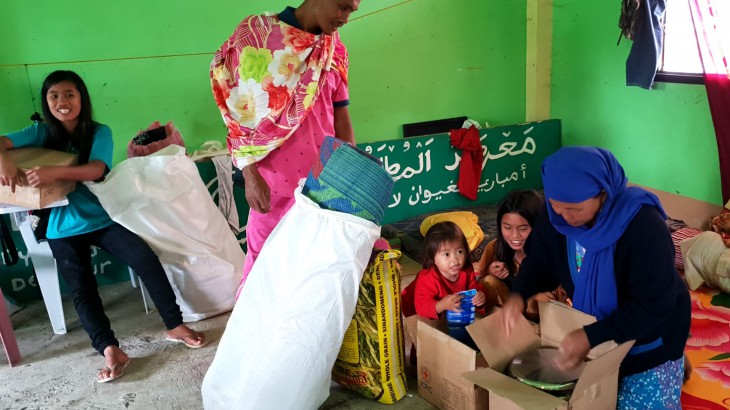 Nearly 500 families that found themselves displaced by the recent outbreak of fighting in Lanao del Sur province, in Mindanao, and remain displaced to date, received food and other essential supplies we provided, with the support of the Philippine Red Cross (PRC).

“These families have been unable to return home due to security concerns,” said Meher Khatcherian, who heads the ICRC office covering this area. “Though various government agencies have distributed food among the displaced population, there is a need to extend more help. Our aim is to augment the initial support,” he added.

The two-week ration was distributed yesterday among the displaced families in Pagayawan municipality comprising around 2,500 people. Each family received 25 kg of rice, one litre of cooking oil, one kg of sugar, half a kg of salt, one litre of soy sauce, 12 tins of sardines as well as two sleeping mats, two blankets, two mosquito nets, kitchen utensils and hygiene items. 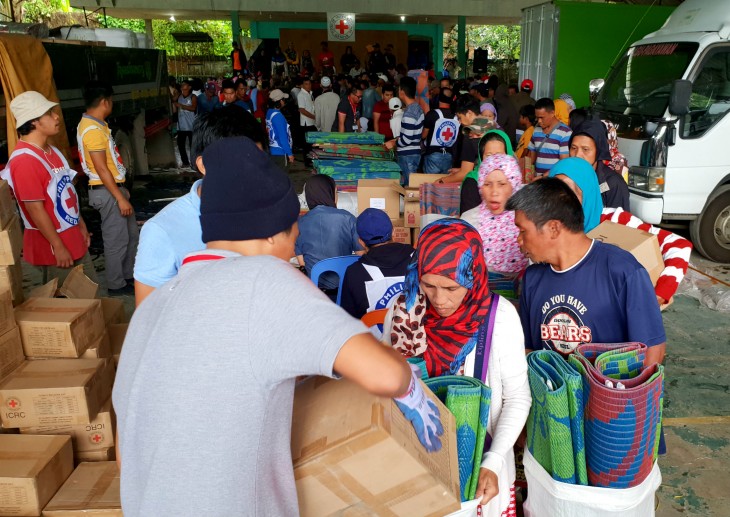 More than 14,000 people were initially displaced by the fighting between the Philippine armed forces and alleged members of Islamic State-Ranao that started on 17 June and affected 16 "barangays" (villages) in Pagayawan and Tubaran.

After the clashes ended, one of our teams assessed the humanitarian situation, including the need to strengthen the protection accorded to civilians by international humanitarian law. While families displaced from Tubaran returned home days after the assessment, those from Pagayawan continue to stay with relatives or in evacuation centres. 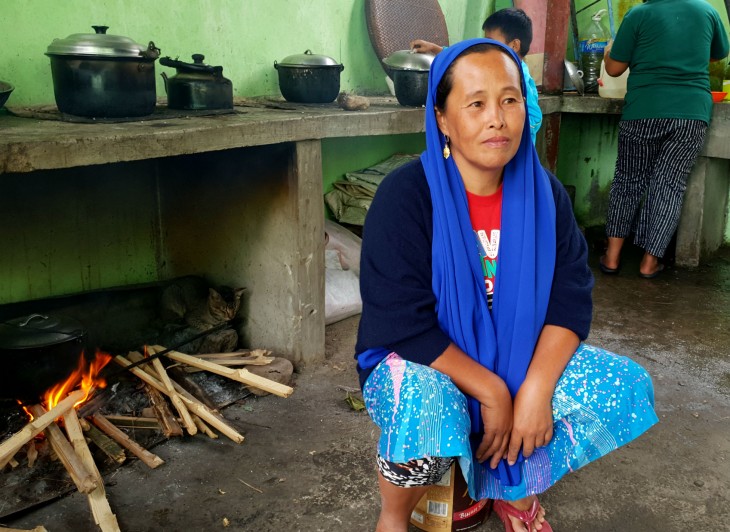 Sanaira Sandab, 43, of Barangay Padas in Pagayawan municipality, has been in the Torel evacuation center with her seven children and husband for nearly a month now. They lost income as they were unable to harvest their crops due to their displacement. CC BY-NC-ND / ICRC / Arben Balcoste

“In accordance with our mandate, the ICRC reminds all parties to the conflict to protect civilians, sick and wounded people, and detainees, and to fulfil their obligation to respect international humanitarian law,” said Khatcherian.

Keeping in mind the influx of displaced families, the ICRC also donated emergency medical supplies to the Pagayawan rural health unit, which serves 14,500 residents. These items will benefit 1,000 people over the next three months. Just two weeks ago, medicines and medical materials were donated to the Unayan District Hospital in Binidayan town, which provides services to five Lanao del Sur towns, including Pagayawan. 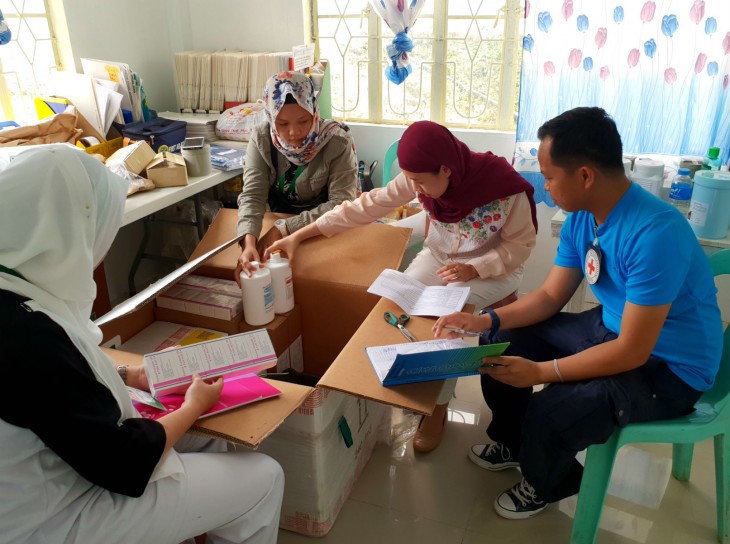 Ever since clashes broke out in Marawi City in May 2017, the ICRC, along with its operational partner, the PRC, has helped hundreds of thousands of people affected by the conflict. The ICRC is a neutral, impartial and independent humanitarian organization whose exclusively humanitarian mission is to protect the lives and dignity of victims of armed conflict and other situations of violence and to provide them with assistance.