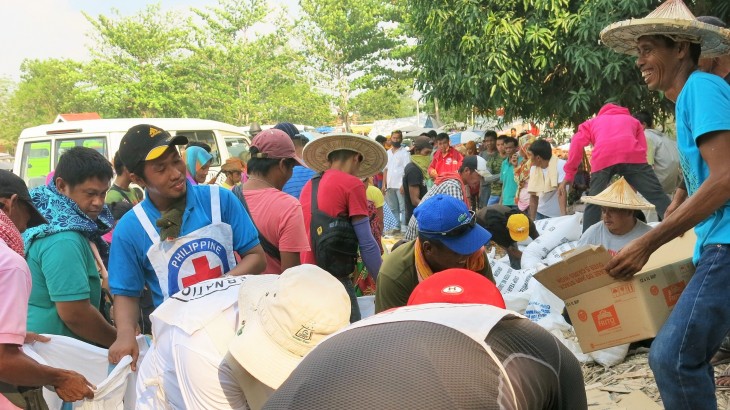 The El Niño has added to the difficulties of about 2,500 displaced families who remain fearful of returning to their homes. CC BY-NC-ND/ICRC/L. de la Cruz

Around 13,000 people in Maguindanao province in central Mindanao who have been displaced for over two months, owing to the armed clashes between government forces and the Bangsamoro Islamic Freedom Fighters, received half-month food rations to help them meet their needs.

The ICRC, together with its partner the Philippine Red Cross, delivered food supplies to evacuation centres in Datu Saudi Ampatuan and Datu Salibo municipalities yesterday to augment the assistance provided by the government since the hostilities began in February.

"We are concerned by the impact of the fighting on the civilian population. These communities are already scarred by armed violence that has been going on for decades. Today, they continue to bear the heavy consequences of uninterrupted conflicts, such as living in crowded shelters for a long period," said Pascal Porchet, head of the ICRC delegation in the Philippines.

"On top of this, the El Niño makes life in the evacuation centre even more difficult. It has also devastated their farms and livelihood, forcing them to depend on aid," he added. 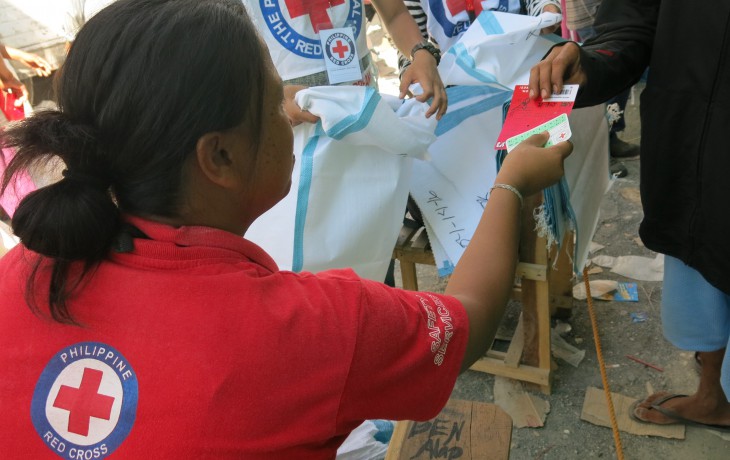 In certain evacuation centres in Datu Saudi Ampatuan and Datu Salibo, displaced people have access to water for washing and bathing through 25 hand pumps installed by the ICRC in 2015; in Datu Salibo, evacuees have access to drinking water through nine hand pumps equipped with filters. Communities are also using 62 latrines that had been set up prior to the hostilities.

Through close coordination with the Maguindanao Integrated Provincial Health Office, which has been adequately addressing the health needs of the displaced, the ICRC is monitoring the conditions of displaced communities and stands ready to support their needs.

The ICRC is a neutral, impartial and independent humanitarian organization whose mandate is to protect and assist people affected by armed conflict and other situations of violence. It has had an established presence in the Philippines for over 70 years and a permanent presence in Mindanao since 1982.