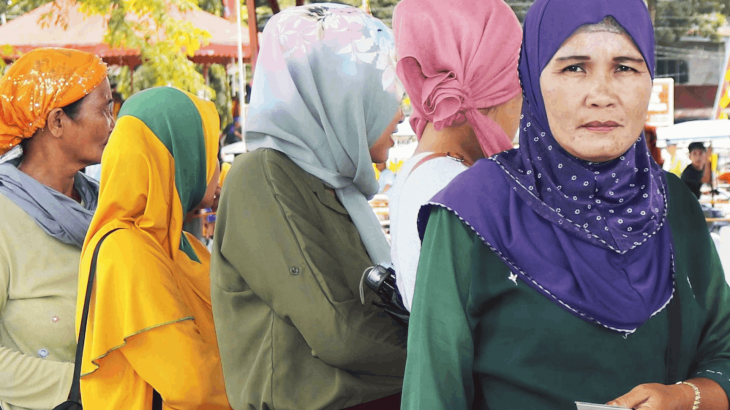 Thousands of families in Maguindanao province in southern Philippines have been facing repeated and prolonged displacement for six months now due to the clashes between government forces and armed groups. They are in need of support, as the return home to their villages remains uncertain.

“It’s the second time that thousands of families in Shariff Saydona Mustapha and Datu Salibo towns have had to stay in cramped evacuation sites for over a month. They are afraid to return home as the situation there remains volatile,” said Roberto Petronio, interim head of the International Committee of the Red Cross (ICRC) subdelegation in Cotabato.

The ICRC teams from Cotabato assessed the condition of these affected communities over the past few weeks, identifying the needs and listening to their concerns.

Displaced and unsure about the immediate future, these families have been unable to earn a steady income as their access to farms remains restricted. Though various government agencies promptly distributed food items among those displaced, other basic needs have persisted. 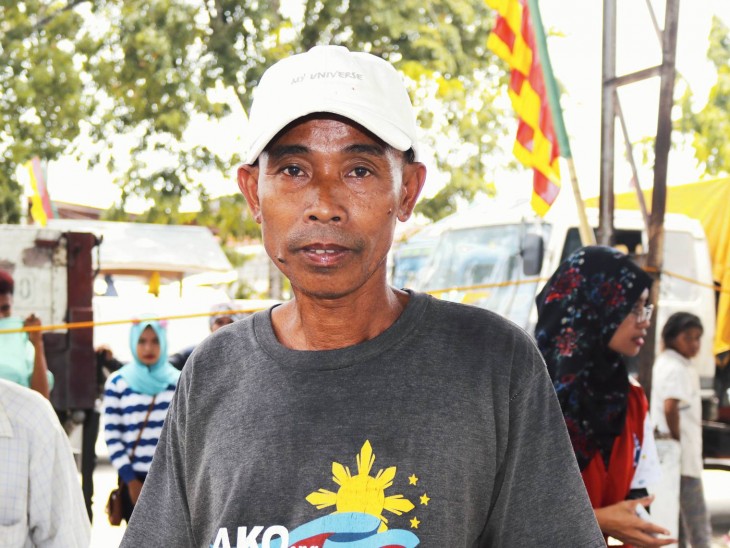 “Living in a tent is very difficult, especially when it rains. We have no choice but to endure it. Both my children are in elementary school but they haven’t been able to attend classes due to the clashes. I hope we can return home soon without any fear and go back to leading a normal life,” said Yahiya Alabay of barangay Ganta in Shariff Saydona Mustapha.

Yahiya’s family is among the 1,280 households (approximately 6,400 people) in barangays (villages) Ganta, Bakat, Inaladan and Dasawao in Shariff Saydona Mustapha and Penditen in Datu Salibo who collected ICRC food rations during the distribution held from 4 to 5 September.

With the support of the Philippine Red Cross (PRC), the ICRC’s operational partner, each family received two-week rations consisting of 25 kg of rice, 2 litres of cooking oil, 1 kg of sugar, half a kg of salt, one litre of soy sauce and 12 tins of sardine. 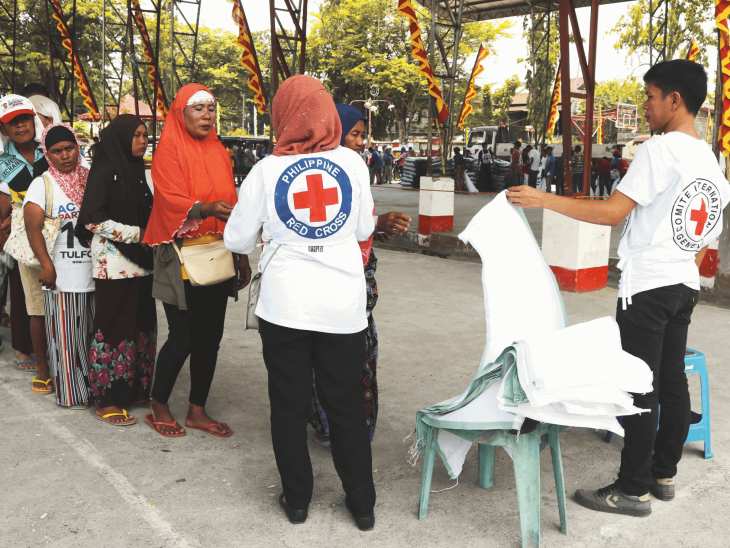 After the clashes first broke out in March, the ICRC with the PRC provided food, household and hygiene items to around 6,700 displaced people in Datu Saudi Ampatuan, Datu Unsay, Shariff Aguak and Datu Salibo.

From April to July, regular trucking of potable water was done for almost 5,500 people living in evacuation sites. Rural health units in eight Maguindanao towns and three hospitals were also supplied with medicines and medical material to cater to over 11,000 people in April and in August.

“We will continue to monitor the situation and extend our help based on the needs. Ultimately, we hope that these displaced families can safely return home to a stable life,” Petronio said. 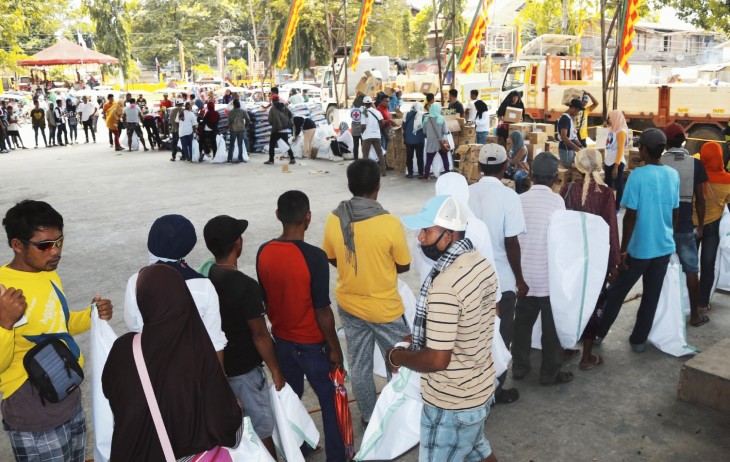 The ICRC is a neutral, impartial and independent organization whose exclusively humanitarian mission is to protect the lives and dignity of victims of armed conflict and other situations of violence and to provide them with assistance. It has an international mandate to promote knowledge for and compliance with the international humanitarian law.

As civilians continue to bear the brunt of fighting, the ICRC reminds all parties to the conflict of their obligation to protect civilians and civilian properties, and those who are not or no longer participating in the hostilities.