Philippines: ICRC aims to be closer to victims of armed conflict in 2016 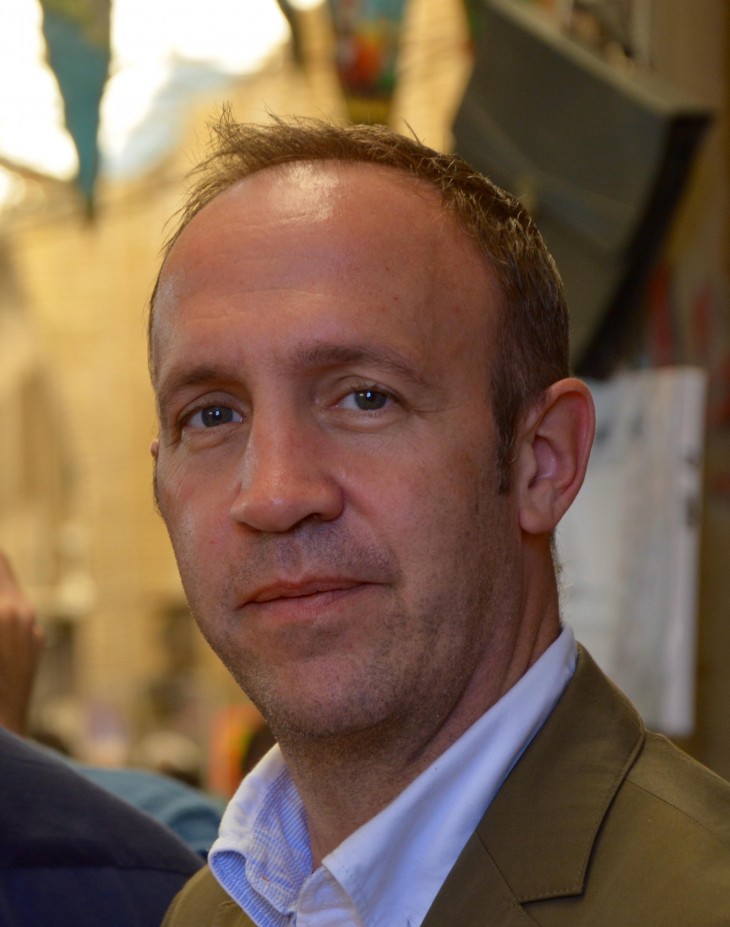 We asked Pascal Porchet, the new head of delegation of the ICRC in the Philippines, about his first few weeks in the country, the humanitarian issues and challenges the ICRC will face in 2016, and how he will steer the Philippine delegation to be closer to communities affected by armed conflict.

How has it been for you since you arrived in the Philippines three weeks ago?

It has been a great experience. First of all, I was warmly welcomed by all my colleagues. It is also for me a sort of homecoming to a region that I have always liked. It's the region where one of my children was born, so I feel at home in Asia.

Asian culture resonates in me. Still, I think the Philippines is a unique place. I can't compare it to any place I have been to before. I see very friendly people. I see people who are genuinely interested in connecting with me and in exchanging ideas. It's a society that can be very open if one understands it well. So I'm eager to learn more about it.

The past few weeks have also been very intense, because it's a very complex context where I have to learn a lot. I spent much time listening to experienced colleagues who have been here for a very long time.

It was also intense in terms of traveling. I went to Davao, where I visited our subdelegation for Mindanao. I journeyed to Cotabato, where I met with the team and with interesting contacts in the field. I was also at an internal ICRC meeting in Kuala Lumpur to discuss its regional strategy for Asia. And I have just come back and am now able to install myself in my office. So it's been a very intense time, but I'm very happy to be here.

We noticed that you immediately went to the field. Was being present in the field something you prioritized?

It's my belief that you cannot understand the country when you do not know the people, when you do not know what the cities or the villages look like. You have to be there, you have to connect, first and foremost to the ICRC's resident colleagues who have been working and living in these areas for a very long time. So when you understand from them how the context works, I think you are better prepared to interact with contacts in Manila and elsewhere.

In 2016, what will the ICRC prioritize in terms of humanitarian issues or concerns in the Philippines?

The ICRC must always be as close to the victims of armed conflict as possible. I think that's the core of our mandate. So we have to focus on areas that are affected by armed conflict.

But also, at a time when climate change is high on the agenda, when we see more natural disasters, we have to ensure that we are prepared to respond to these situations, especially in areas affected by armed conflict, because there the ICRC is often the unique and only actor that can deliver a meaningful humanitarian response.

Another priority that I see is to continue our work in detention. We have been able to work closely with the authorities, who have shown great interest in progressing on the issue of overcrowding. I think we should capitalize on this as well.

Finally, on IHL or international humanitarian law, we plan to work further with all the arms carriers in the Philippines but also with academia, civil society, and lawmakers to make sure that IHL is even more embodied in national institutions and accepted by all those carrying arms. 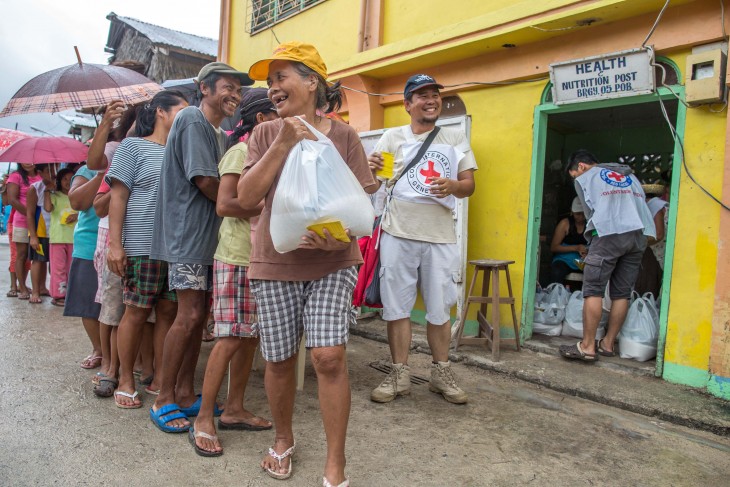 Are there specific challenges that the ICRC anticipates or is preparing for this year?

The big challenge in the Philippines is to manage both recurrent emergency responses and our core work of responding to the consequences of armed conflict. We should have a very steady operation in our core endeavors while at the same time being able to absorb the additional burden that would come our way when a natural disaster hits the Philippines, which we hope will not happen. I will have to make sure that we have all the resources to continue, and that we are able to scale up operations if the need arises.

This is your first post as head of delegation. How do you feel about it? From your wide range of experiences in other contexts, what learning will you bring with you to your new position?

First of all I'm very excited to be given this opportunity to head the delegation, and even more excited that it is the delegation in the Philippines. It's a big challenge that I'm glad to take on.

I would say that I'm pretty well prepared in the sense that I have been assigned in some very difficult and volatile environments. I worked in Iraq, so I have strong experience in terms of security management – also in building bridges to all the armed actors that you find in a conflict. It's something that is increasingly important, because we need to reach the civilian population that is living in areas that are affected by armed conflict. To be able to do so, you need to be able to talk to all the armed actors.

And finally I hope that I will be able to further develop the strong team that is the ICRC staff in the Philippines and to construct a unique atmosphere where everybody loves to come to work in the morning.

Pascal Porchet joined the ICRC in 2004 as a delegate to Nepal and subsequently as a head of office in Rwanda and then in the Kashmir Region of Pakistan to coordinate part of the ICRC emergency relief operations following the 2005 earthquake.

From 2007 to 2009 he was responsible for the ICRC's detention operations in Iraq and Jordan, where he planned and coordinated detention visits to Iraq and in particular to detainees under the authority of the United States-led coalition.

Following three years with the ICRC in Colombia, where he was responsible for humanitarian programs in the north of the country (as head of the subdelegation in Medellin), he became deputy head of the regional delegation for Niger and Mali, a position he held from 2013 to 2014.

In July 2014, Porchet returned to Iraq, where he was posted as the deputy head of delegation in charge of security and politics.