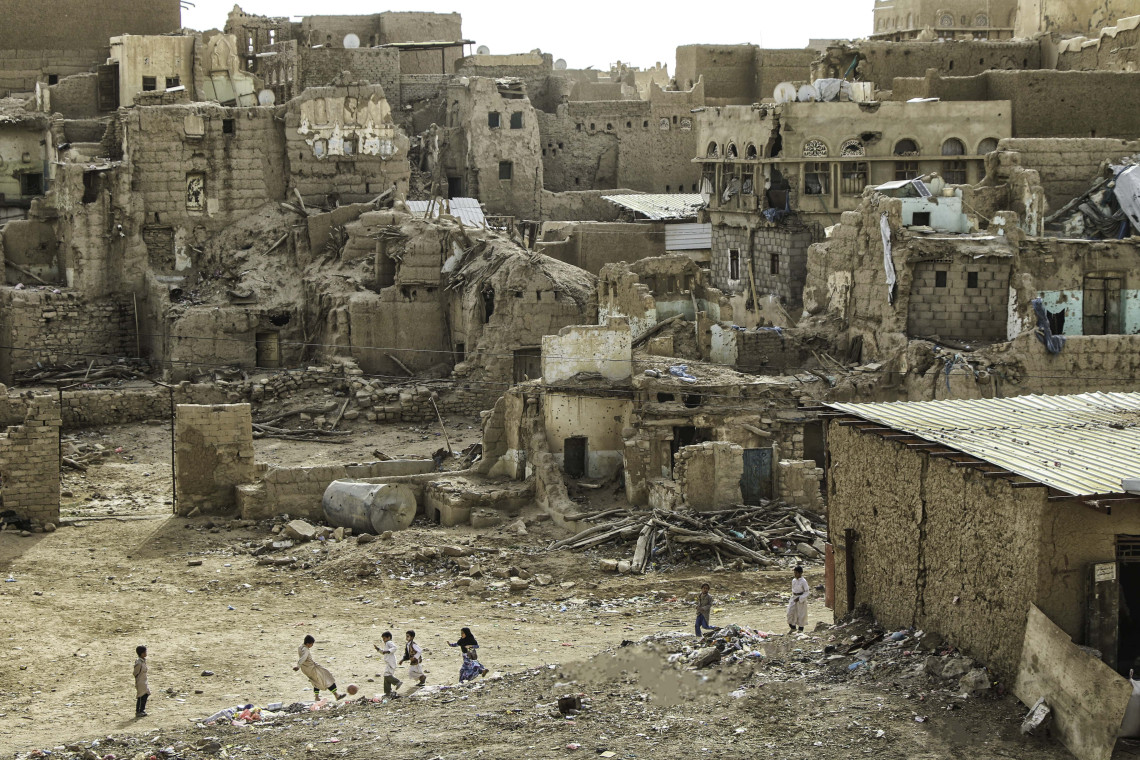 While the humanitarian consequences of urban combat are all-too visible in recent examples such as Gaza, Aleppo, Marawi and Mosul, the prevalence of wars waged in cities will likely continue to increase as populations growingly concentrate in urban areas.
Article 05 November 2021

We know that urban warfare kills, injures and displaces significantly more civilians - and destroys more critical civilian infrastructure and essential services - than any other combat in open areas. In addition, we often see how after fighting, explosive remnants of war or unexploded ordnance delay the reconstruction and prolong, or prevent, the return of those displaced. As the physical world violently crumbles apart in front of the eyes of families living through urban warfare, the emotional and mental costs are very real. The intensity and proximity of urban warfare to civilian life can cause lasting psychological scars on the survivors.

For the purpose of reducing civilian harm and suffering, and in order to assist military commanders and subordinates alike in identifying ways to do so, the International Committee of the Red Cross (ICRC) has written the following Commander's guidebook: 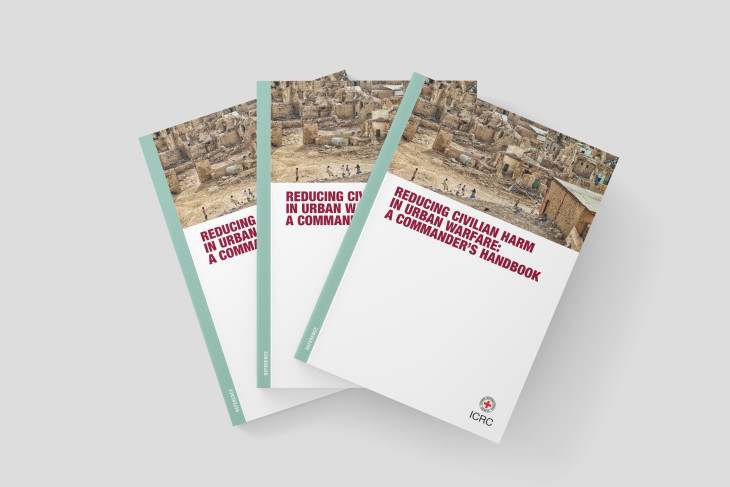 This handbook guides us through the main applicable frameworks of international humanitarian law (IHL) in urban settings and assembles recommendations for commanders around topics as: 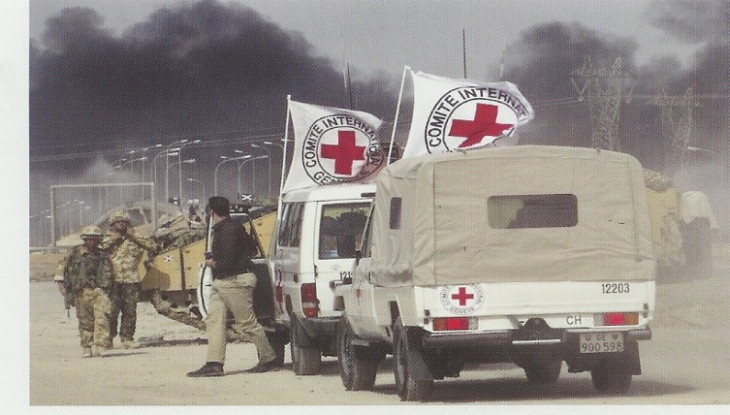 Representatives of the ICRC engage with soldiers of a UK armoured Battle Group outside Fallujah, Iraq, (March) 2004 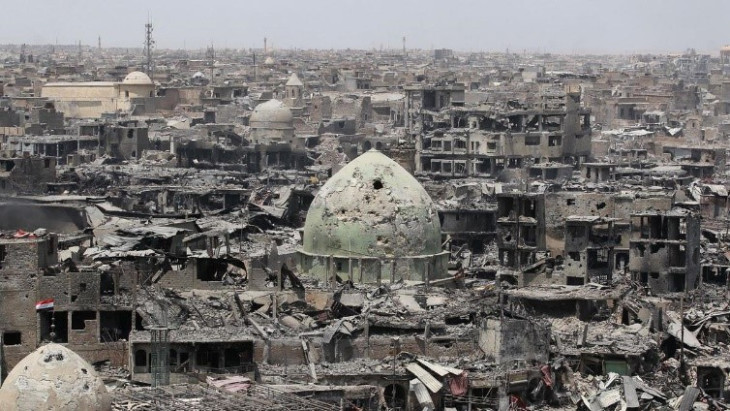 The timing of the handbook's release also coincides with the Senior Workshop on International Rules governing Military Operations (SWIRMO) in late-October/early November , which was a hybrid event organized in Geneva this year, in which more than 300 senior military officers from 90 countries participated. 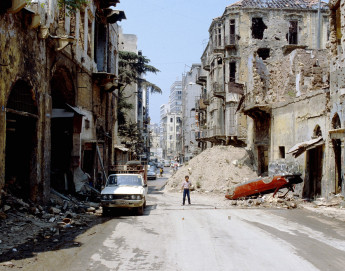 Feasible precautions in urban warfare: From law to practice 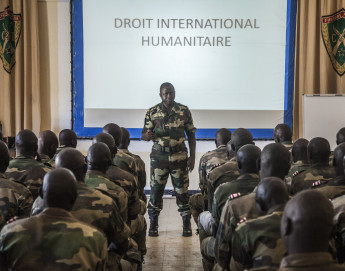