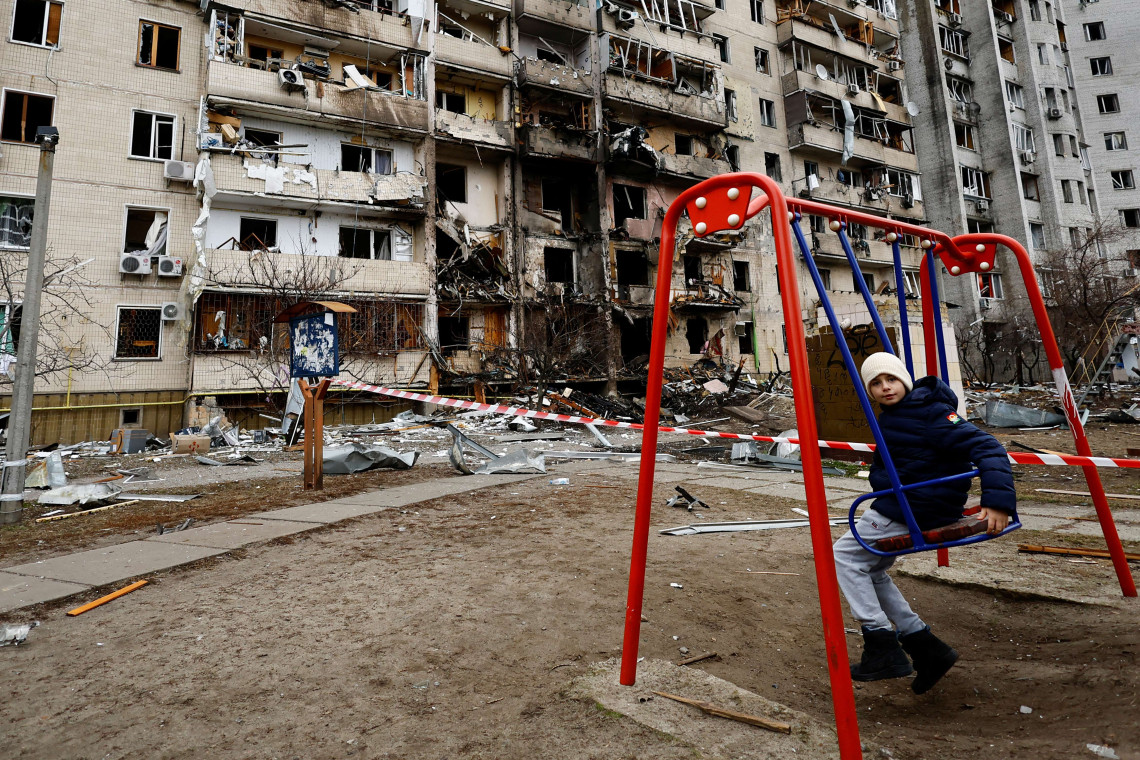 Hostilities have had an outsized effect on essential infrastructure, including power and water supply systems which have sustained heavy damage in recent weeks.

The International Committee of the Red Cross (ICRC) has been taking urgent action in coordination with local authorities in areas affected by the fighting to repair damaged infrastructure and provide materials for people to make essential home repairs. But the needs are massive.

“As winter closes in, people are going to struggle to meet their basic needs like having clean drinking water and staying warm. Targeting civilian infrastructure puts civilian lives in peril and is prohibited by international humanitarian law,” said Guislain Defurne, ICRC’s head of operations in Ukraine. “Our teams will continue to support affected communities and local authorities with whom we’ve been working closely for years.”

In addition to its work to repair key infrastructure, the ICRC – in partnership with the Ukrainian Red Cross Society and in coordination with the authorities - also provided more than 63 million Swiss francs in financial support to over 330,000 particularly vulnerable people living in areas directly affected by hostilities.

People living in those areas are sharing major concerns as power cuts and frigid temperatures become the norm, a particularly perilous situation for vulnerable civilians like the elderly, the injured, children and people with disabilities.

“I am very worried about those who have been left homeless. A friend’s house was heavily damaged. Doors and windows were smashed, as were the roof and the ceiling. Winter is around the corner and there is no gas, no light, no water. You can imagine what it’s like,” said Tetiana, a resident of Shevchenkove, a small town in the Kharkiv region in the north of Ukraine.

The ICRC has been working on electricity and water rehabilitation projects since 2014 and has scaled up its activities for the people affected by the international armed conflict over the past eight months, including support to 27 water boards in major urban areas like Kyiv, Chernihiv, Zaporizhzhia, Donetsk and Luhansk.

Rehabilitation of essential infrastructure and support to civilians are key components of ICRC’s work. Here are some of the key areas of work since February: