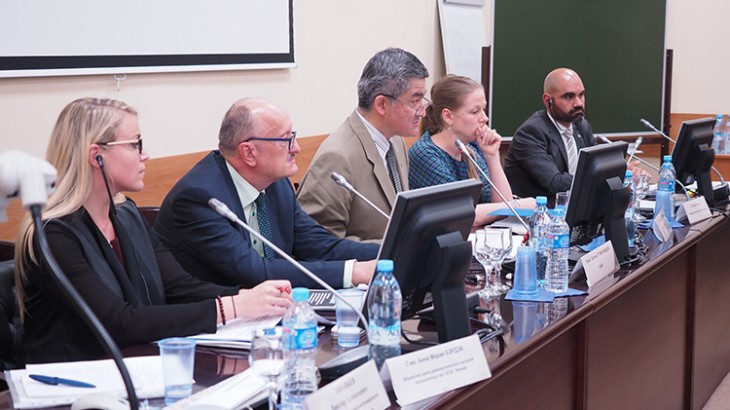 How to regulate private military and security companies (PMSCs) was the subject of a recent meeting in Moscow organized jointly by the Diplomatic Academy of the Russian Ministry of Foreign Affairs, the ICRC and the Russian Association of International Law. "The ICRC observes armed conflicts around the world. The activities of PMSCs pose a challenge and there is a need to regulate them better.

Both international humanitarian law and human rights law apply to these companies. The Montreux Document goes further than the Geneva Conventions, requiring them to comply with IHL and complementing their obligations under HRL. But it doesn't create new rules; it simply clarifies the application of those that already exist." 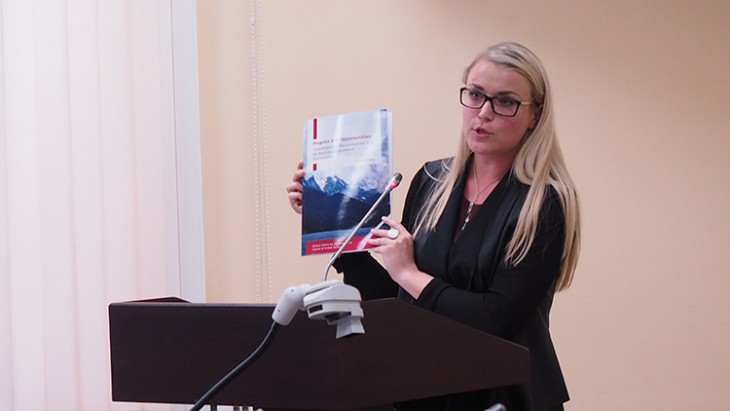 "The Montreux Document includes a practical guide for applying the rules to PMSCs. 53 States and three international organizations have signed it, but many governments still don't understand the issue or even know what PMSCs are. So the DCAF holds events that help States understand the topic and facilitate implementation of the Montreux Document." 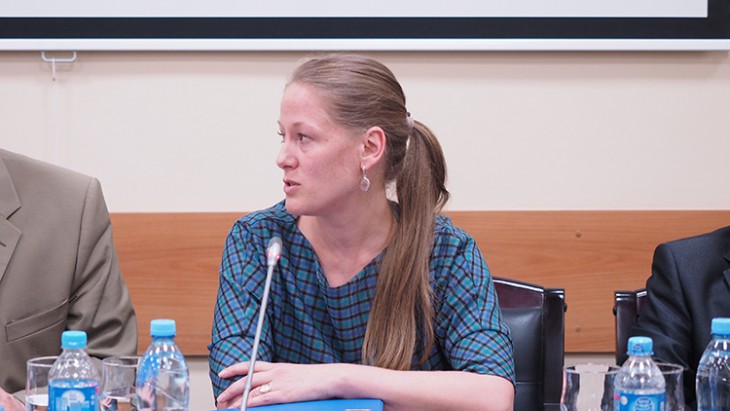 "Under Russian law, it is not possible to set up a PMC or use one abroad. Russia is not taking part in the Montreux process, as we rarely use PMSCs and the process primarily brings together States that do.

However, we are interested in international rules to regulate PMSCs. Such companies have attracted public attention by breaking the law, and there are still many questions regarding the status of PMSCs, that of their staff, and individual and State responsibility for their conduct.

Confirming that IHL applies to PMSCs is not enough, and the Montreux Document doesn't solve the problem. This requires proper regulation, preferably in the form of an international treaty." 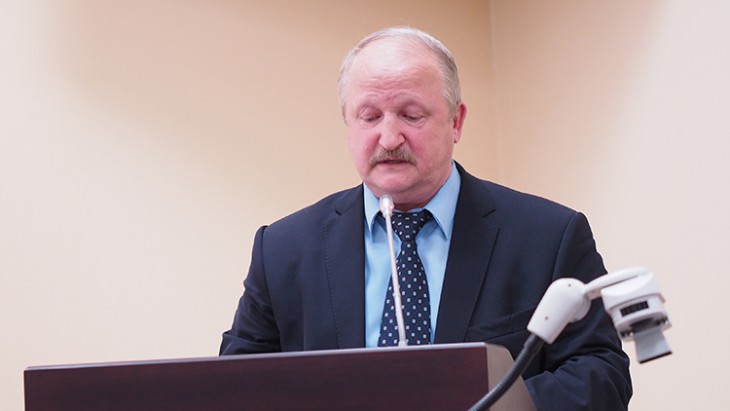 "The laws of the countries that use PMSCs only regulate their conduct superficially.

Outside their countries of origin, PMSCs are often subject only to self-regulation and corporate codes of conduct. International treaties do not regulate their behaviour, and this endangers the sovereignty and independence of States where they operate.

A bill regulating private military and security activities has been submitted to the Russian parliament. It incorporates elements of international law and a licensing system that would control PMSCs and make them accountable under international law, Russian law and the laws of the country of operation." 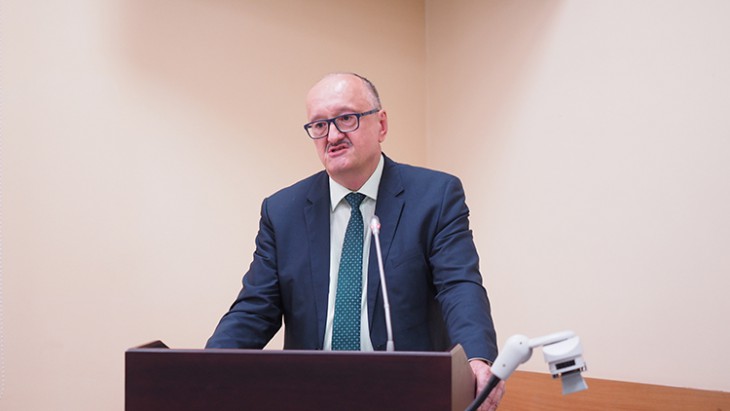 "Currently, PMSCs operate in an international law vacuum. The absence of national regulation is therefore critical, as certain issues remain unresolved. There is no defined process for setting up PMSCs and no clarity regarding their legal status, social protection for their personnel or the prosecution of mercenaries.

The law on PMSCs is premature, however. We should first participate in developing international legal instruments in this field and then, if necessary, bring Russian legislation into line with that. The current suggestion is to enact legislation that would permit the use of such companies only outside Russia and would ensure that the Russian authorities could exercise effective control over their conduct." 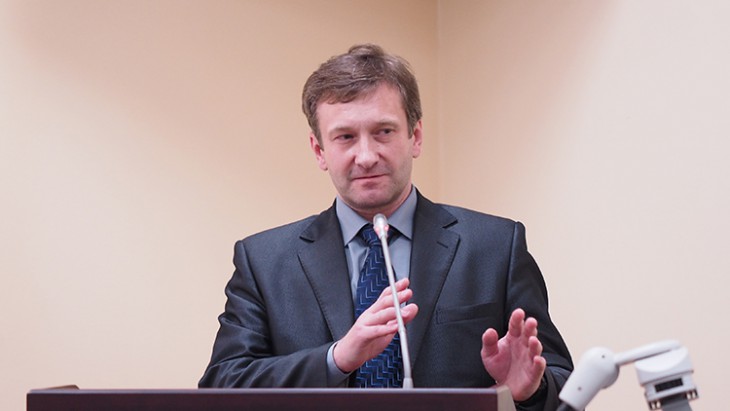 We mainly work for Russian companies, under contracts governed by Russian law, but we also conclude agreements with local security companies.

We would like to see a legal framework for the work of PMSCs, because although Russian companies can compete, the lack of a proper legal basis does put us at a disadvantage."

The opinions expressed in this article are those of the speakers and not necessarily those of the ICRC. Only quotes by ICRC personnel may be ascribed to the ICRC.