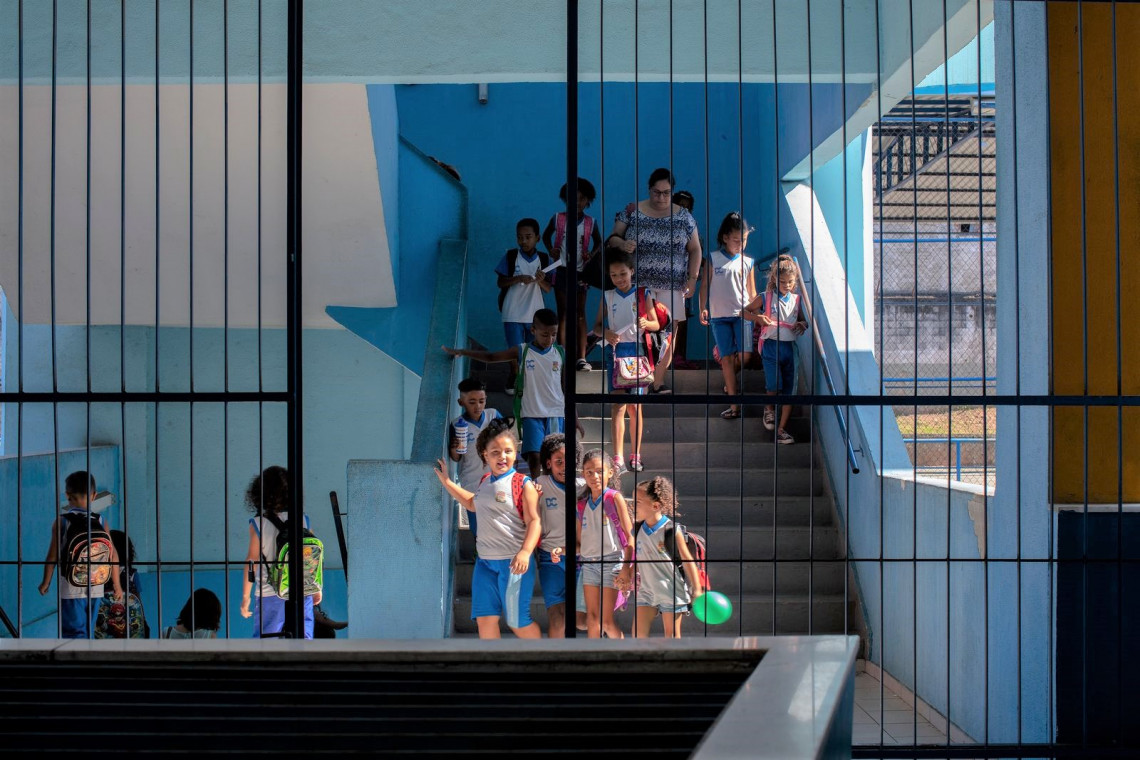 In Brazil, urban violence has heavily affected communities' access to essential public services, such as education, healthcare and social welfare.

The effects of a rapid and unregulated urban sprawl can be felt as favelas and low-income neighbourhoods in the outskirts of cities are increasingly perceived as violent places. In several cities, large territories are occupied by armed groups that confront each other. Armed violence is not only an issue in large cities such as Rio de Janeiro and Sao Paulo but has encroached into medium-sized cities that were previously considered as "quiet and safe" places.

This change has affected local authorities in their ability to provide key services, who are now faced with obstacles and challenges. Armed violence causes schools and health clinics or other core public service facilities to be shut down.

The Regional Delegation of the International Committee of the Red Cross (ICRC) for Argentina, Brazil, Chile, Paraguay, and Uruguay assists the relevant authorities to respond to the humanitarian needs of people affected by armed violence in urban settings.

For this purpose, the delegation has developed the Safer Access Framework, a methodology to reduce, mitigate and respond to the consequences of exposure to armed violence settings. The methodology proposes mechanisms for context and risk analysis, risk treatment as well as crisis and stress management.

In this context, the ICRC works with authorities to improve the safety and security of teachers and healthcare staff through the development of contingency and action plans as well as risk awareness training of staff. The ICRC and its partners also designed the AMS Digital Platform and App, which allows for effective communication and crisis response.

The app provides a notification system with real-time alerts of security incidents and the platform captures the immediate situation and impact of the incident. The delegation has also created a platform for exchanging experiences and improving work which brings together officials and workers from the munici¬palities where the methodology has been or is being implemented. Different municipalities have adopted the methodology as a public policy.

The graphic bellow shows accumulated results and the achievements of the Safer Access to Essential Public Services program (AMS) over the past year.