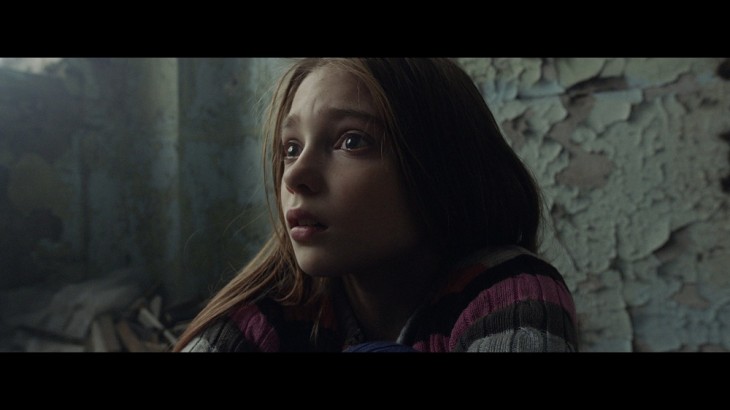 A familiar but out-of-place man takes cover behind a broken wall as gunfire rains down from abandoned buildings. Santa Claus – a dirty, battle-worn Santa – appears shocked to be in a bullet-riddled cityscape. His iconic red clothes are filthy, his face is grimy and his white beard is sullied. People flee amid burnt-out cars and hazy smoke.

What sounds like the script of a sad action movie is the opening scene of this year’s touching Christmas ad from the International Committee of the Red Cross (ICRC), an ad that highlights the plight of loved ones separated from family due to conflict, natural disaster and migration.

The viewer moves with Santa Claus as he hurries toward a building where he finds a young, frightened girl. The only Christmas gift she wants is to be reunited with her family. The final, touching reunification scene stands as an example of the hundreds of family reunifications the ICRC facilitates every year.

Key facts on the campaign:

The ICRC hopes the public will share the video to help raise awareness to support the ICRC’s work to help ensure that families can be together during this special time, and all other days of the year, too.

“Reconnecting families is as important to our humanitarian mission as providing food, shelter or water. We work in situations of armed conflict, other situations of violence, migration and after natural disaster across the world and we frequently hear that people’s absolute priority is to find out if their loved ones are safe,” said Florence Anselmo, the deputy head of the Central Tracing Agency & Protection Division at the ICRC.

For nearly 150 years the ICRC, alongside its 190 Red Cross and Red Crescent Societies partners around the world, has worked to bring families separated by conflict or natural disaster back together again.