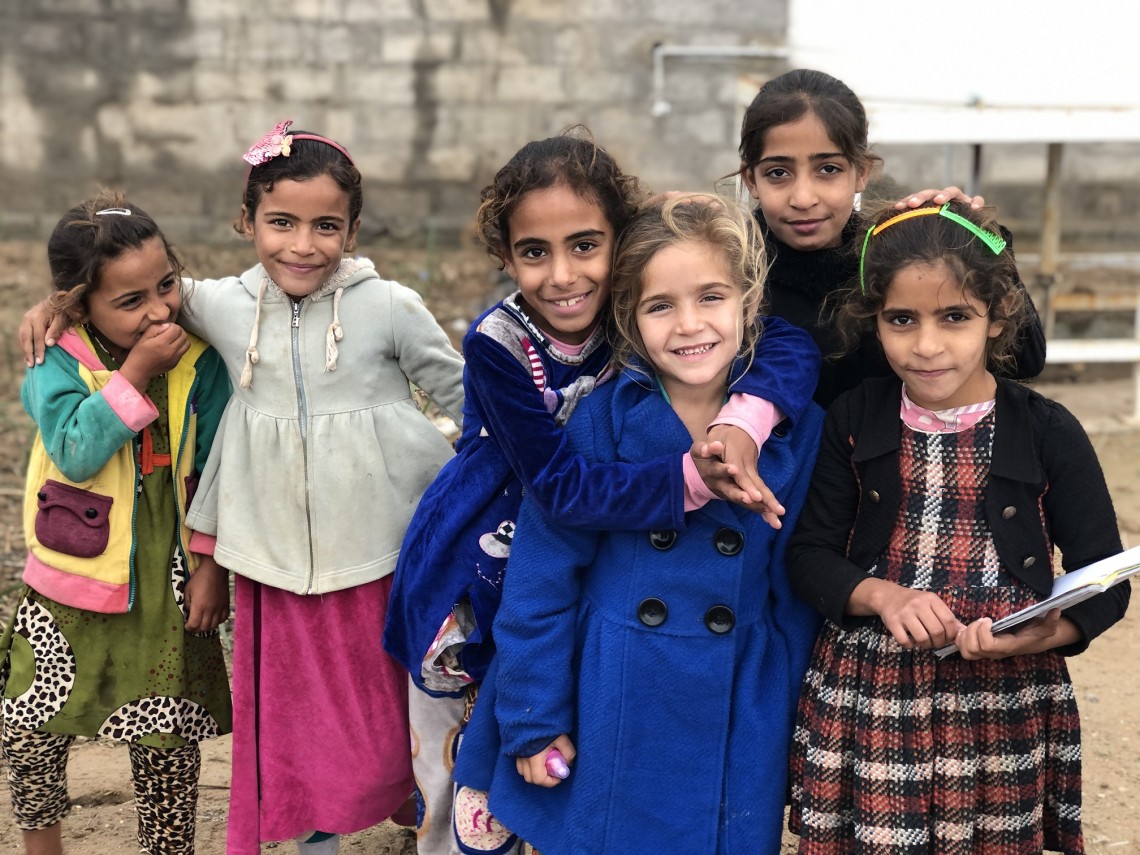 Iraq: Not your average school

In a remote camp in Iraq's Diyala governorate, around 150 families live together. You might not have heard about them in the news, but just like any other camp, people here are struggling to survive.

War took a heavy toll on the people. Some difficulties are obvious and some not so. One striking complication the people face is the lack of a school building for the children in the camp. If it had not been for the war, they would have had a better education and a brighter future.
And, it is not just these children who bear the brunt of war. In Iraq, 2.5 million children do not have any access to regular means of education.
Dozens of other children, who grew up only knowing war, don't even know what a paved road looks like. They wade through mud and muck to make their way to the bombarded building where their classes are held.

Their school is not like your average school. The classrooms are bereft of warmth. There are not enough seats for all the students to sit on. Some are seated on the cold floor. Frigid air blows in from the broken windows.

The children, dressed in raggedy clothes, seek shelter behind rotten wood planks used to repair the windows. In temperatures falling as low as 9 degrees Celsius, many of them don’t even have clothes or shoes that could protect from the freezing cold or icy rains. 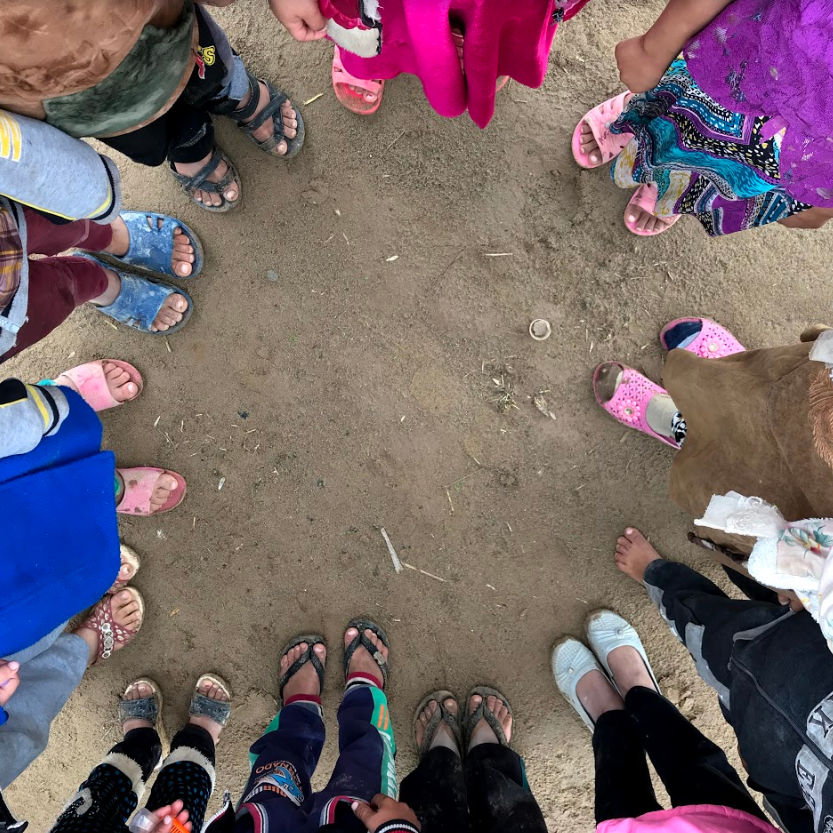 Amidst the grim reality, we stumble upon a glimmer of light. The children, oblivious to their dreary surroundings, are playing their games. They are surviving despite the odds. Their laughter rings in happiness. Their perseverance against the hardships ignites hope.

The most eager of them is Layla. She is a brilliant student who loves reading and singing. So much so that she carries her beloved book everywhere. Layla and her friends, Taiba, Tabarak, Nawras and Hamody, challenge each other with their reading skills at the camp all the time.

An enthusiastic group of boys show off their football skills, each claiming that he will be the next soccer superstar.

We were humbled by the children’s persistence and perseverance in learning. For them the world is their oyster. They are not cowed down by the challenges around them.

They believe in themselves, and so do we...