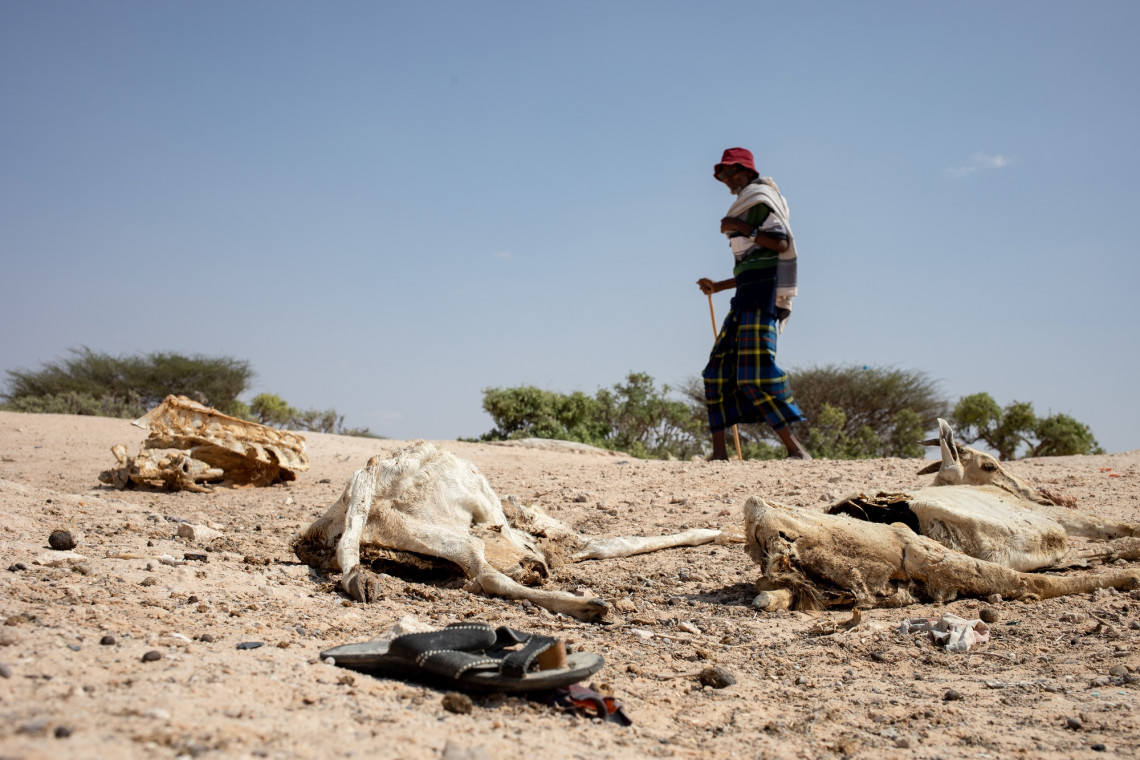 Severe drought in Somalia: The ICRC has already reached over 120,000 households as the emergency response rolls out

Millions of people living in Somalia continue to face the severe impact of the drought.
News release 31 May 2022 Somalia 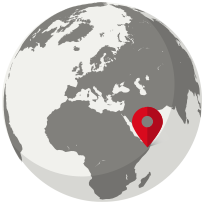 At the beginning of May 2022, the estimated number of people affected by drought in Somalia rose to about 6.1 million, of whom over 760,000 are displaced and in urgent need of food, water and access to health care. The ongoing rainy season remains below average at this stage, and thus unlikely to improve the situation in the short or even mid-term.

"This is the worst drought I have seen. Some livestock used to remain behind in the previous droughts, but this one has finished everything. We used to have goats, camels and good shelter. All these have been destroyed by the drought. We don't have shelter. We don't have livestock. We just live by the grace of God and what we receive from people."

Since the beginning of 2022, the ICRC has been scaling up its operations in Somalia, and across drought-affected countries of Africa, helping affected people and communities. In Somalia, the ICRC has focused on the most affected and hard to reach areas and on some IDP settlements. We have distributed emergency cash grants and rehabilitated boreholes and wells. We have enhanced our primary health care response, including identifying and treating malnutrition among children and pregnant and lactating women. We have also strengthened the monitoring of protection needs and provided of Restoring Family Links (RFL) services to separated families.

The ICRC gave us cash for three family members, which made hope alive and we also got some assistance from local leaders here in Afmadow town

Asli and her husband lost all their possessions, including their livestock. But the hardest to bear for Asli has been a loss of her two children.

88,000 out of over 120,000 households have already received cash grants, while others have been registered for support. Families in the most affected areas of Somalia receive cash grants amounting $90 each. The inflation, however, threatens to decrease the value of this support.

"We are walking a tightrope here. We have to make the difficult decision of whether to increase the amount of cash we give each family or bring in more families and give them very little. The reality is this situation will likely continue," says Juerg Eglin, head of the ICRC in Somalia.

Emergency rehabilitation of water supply points and maintenance of water pumps have been instrumental to allow almost 300,000 people to access safe drinking water and the delegation continues to work to help many more. The ICRC and the Somali Red Crescent Society's (SRCS) teams support and maintain health clinics, while hospitals and outpatient centres are working hard providing help to pregnant women and engage in health promotion.

Several years of below average rain has destroyed livelihoods across Somalia. Current predictions for the next rainy season remain pessimistic.

People continue to leave the most affected rural areas for urban centres. The pressure is mounting affecting host communities and the infrastructure of Somali towns.

At the same time, soaring global prices of staple commodities such as wheat, cooking oil and petrol as well as inflation are aggravating the situation in a context where conflict and overall insecurity have already eroded the resilience of communities and continue to impede humanitarian access in many areas.

The above situation makes the long-term prognostic very worrying. Humanitarian funding remains low, whereas humanitarian needs continue growing with increased urgency, among a population that is already under great stress and whose capacity to cope becomes more limited every day.

To support communities affected by the drought, the ICRC has been:

Since the beginning of 2022, we've distributed fuel and made quick fixes to 26 electro-mechanical boreholes. We have also completed the construction of five water reservoirs (berkads) as well as half a dozen hand-dug wells and rainwater catchment systems alongside the construction of community water sand filters and animal troughs. Currently, we are working on rehabilitation of around a dozen hand dug wells and a couple of water tanks of 50 cubic meters. Additionally, work on 10 water reservoirs (berkads), a water tank generator and a half a dozen electro-mechanical boreholes quick fixes is ongoing, while we continue to donate fuel for borehole generators in the conflict affected areas. We are also conducting topographical surveys and assessments for 26 rainwater catchment locations.

The ICRC has been delivering unconditional multipurpose cash support to drought-affected and displaced people in the most affected areas in Somalia, focusing on hard to reach localities. However, based on the massive needs and gaps in the humanitarian funding, we have also included a few urban localities (IDP sites) in our response.

In order to reach malnourished people, particularly in the most affected areas, the ICRC and the Somali Red Crescent Society (SRCS) are engaged in a joint response with active mid-upper arm circumference (MUAC) screening in six hot spots areas. The identified malnourished people are referred to the nearest nutrition program. To date, more than 68,000 children aged below five and more than 30,000 pregnant lactating women have been screened. Around half of the identified as wasting cases were treated in the SRCS integrated nutrition programs (six Targeted supplementary feeding program (TSFP) for moderately malnourished cases, six Outpatient Therapeutic program (OTP) for severely malnourished patients and two Stabilization centers (SC) for severely malnourished cases with medical complications whereas the remaining were referred to other actors.

The ICRC, with the support of the SRCS, is opening six emergency mobile health clinics to provide integrated health and nutrition services to populations with no access to health care in conflict affected areas. This is in addition to the 26 already functioning Primary Health Cares in other areas. Services provided by the temporary emergency mobile health clinics include an outpatient services and outpatient therapeutic program (OTP) for the treatment of severe malnutrition without complication antenatal care. 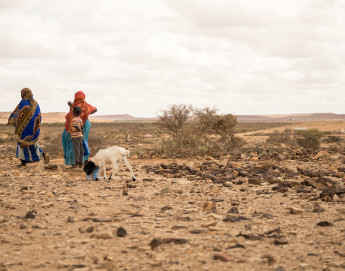 A statement from Dominik Stillhart, ICRC's director of operations, after his visit to Somalia this week