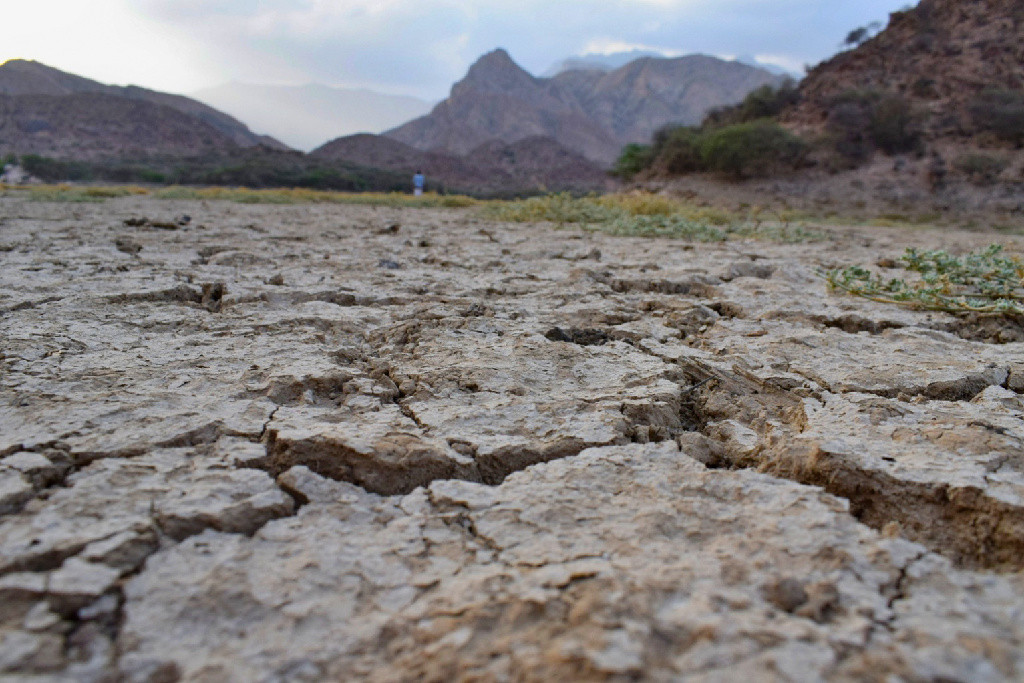 Sana’a (ICRC) – With three out of four Yemenis relying on agriculture and livestock for their survival, the climate crisis is pushing communities already reeling from almost eight years of conflict to the breaking point. Yemeni farmers have seen their livelihoods destroyed by extreme drought, devastating flooding and grinding conflict, making it harder for them to make ends meet.
News release 16 November 2022 Yemen

Mohammed, a farmer from Dhamar governorate, embodies the struggle of so many Yemeni farmers today. The heavy rainfall came and reduced his home to a pile of rubble. "Floods took our farms and our homes," he said. "I feel like life is over. I don't have land or a house anymore. It's all over."

Flooding in recent months has had a devastating impact on the agricultural sector, destroying crops and moving explosive remnants of war to agricultural areas. With Yemen facing a devastating food security crisis, this will only further exacerbate an already alarming situation. Today approximately 19 million people in Yemen are unable to meet their daily food needs countrywide, compared to 16.2 million last year. That’s about 63% of the total population, up from 53% last year.

The climate crisis and conflict are also forcing more families to abandon their homes. Over 3.3 million people in Yemen are estimated to be displaced from their homes today. It is not uncommon for people to flee their homes seeking safety from conflict to then leave again because the ground cannot be farmed. In some areas, unexploded ordnances lurk in what should be farmland, making it dangerous for people to tend to their land. Water scarcity across Yemen, exacerbated by the protracted conflict and several years of droughts, has limited access to safe water for 17.8 million people. As a result, an increasing number of farmers are being forced to abandon their profession.

This now empty dam used to nourish our land. The consecutive dry seasons badly harmed farmers,” said Yasser, from Abyan, Yemen. “Many farmers had to leave their jobs and look for other jobs, as cultivating the land is no longer enough to sustain basic needs of the families.

The ICRC works in close collaboration with Yemen Red Crescent Society to support the most vulnerable rural communities to sustain their livelihoods. For example, in 2021, more than 112,500 livestock keepers benefited from livestock vaccination and treatment campaigns, while in 2022 thousands of farmers have benefitted from multi-purpose cash grants, micro-economic initiative projects or coffee or wheat seed donations.

Yemen, like many conflict-affected countries, is disproportionately impacted by climate change. The ICRC is calling for greater support to help people cope with and adapt to climate change in countries like Yemen.