The writing has been on the wall for some time now as more Somali herders are forced to abandon their traditional lifestyle due to harsh climatic conditions. The old nomadic way has been battered repeatedly by long dry seasons, recurring droughts and floods over the last two decades. What's worse, the back-to-back nature of these episodes makes recovery near-impossible for the herders. Add to that the recent waves of locust infestations and the constant backdrop of conflict, life as a Somali pastoralist becomes increasingly untenable.

While climate change is a global problem, not everyone is affected equally. The poorest and most marginalized communities, including Somalia's 2.9 million displaced, are at greatest risk, as their capacity to adapt is already strained. These images represent testimonials from herders in Somalia who have seen their herds of camels, cows and goats dwindle as a result of the change in trends. 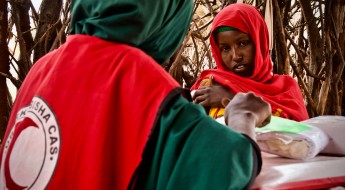 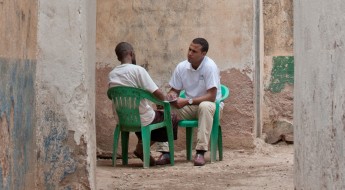 Somalia: Working towards dignity in detention (8) 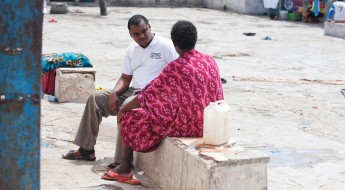 Somalia: Visiting detainees to ensure they are treated with dignity (7)