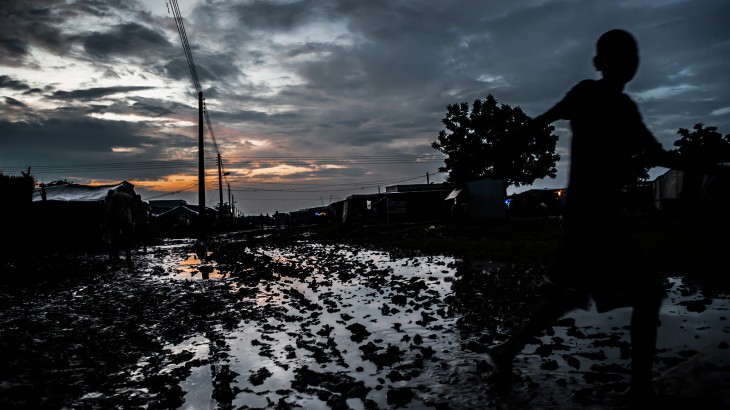 Geneva/Juba (ICRC) – The ICRC fears that tens of thousands of civilians forced to flee new outbreaks of fighting in South Sudan will suffer from a lack of food and health care while on the run.

The latest uprootings of the civilian population have occurred in the towns of Leer in Unity State and in Kodok in Upper Nile state. The ICRC fears the hostilities could sever escape routes used by civilians to flee the area, and we remind all armed actors of the absolute demand under international humanitarian law for civilians not to be targeted during warfare.

"How many times will South Sudanese civilians be forced to flee a town under attack, knowing that if they don't their lives will be in danger?" said Franz Rauchenstein, who heads the ICRC's delegation in South Sudan. "We again ask of those involved in the fighting to not target civilians and let those trying to escape hostilities travel unimpeded."

The displacement of civilians in Leer, many of them initially displaced by fighting in Unity state roughly a year ago, comes just as the country's crucial planting period is under way. The upheaval will no doubt negatively impact residents' ability to plant food that would be used to feed their families next harvest season.

Because of safety concerns, the ICRC was forced to put regular activities on hold and reduce its staff in Leer, the site of one of the organization's largest food distributions in the world.

"Prolonged displacement exposes people to suffering. We fear that the situation of some 100,000 people in Leer, who are now hiding in unimaginably difficult conditions, will worsen day by day," said Mr. Rauchenstein. "The ICRC must be able to access these communities. We call upon all involved in the fighting to facilitate the lifesaving work of Red Cross workers."

In addition to the situation in Leer, new fighting is occurring in Upper Nile state, causing yet another wave of displacement of civilians fearing for their lives. The more fighting in South Sudan expands, the more that the vulnerable will suffer, whether from the risk of sexual violence, a lack of food and medicine or forced conscription of the young. The ICRC reminds all parties that the use of children under the age of 15 is prohibited under international humanitarian law and is defined as a war crime.

The intensified shelling in the area of Kodok town puts the lives of the patients in the ICRC supported hospital there in extreme danger. The ICRC reminds all parties that under no circumstances should medical facilities be targeted.

Though the hospital remains open, as the situation in Kodok worsened the ICRC had to relocate its nearby operational base from Kodok to Oriny. This will allow the ICRC to continue to care for a population now on the move. 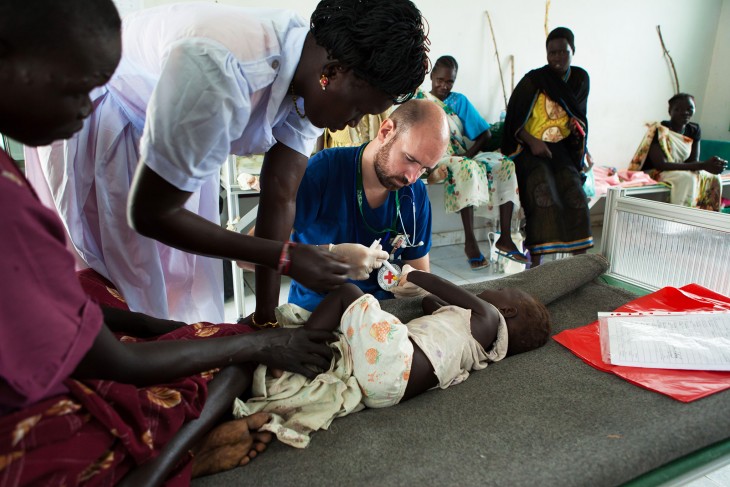