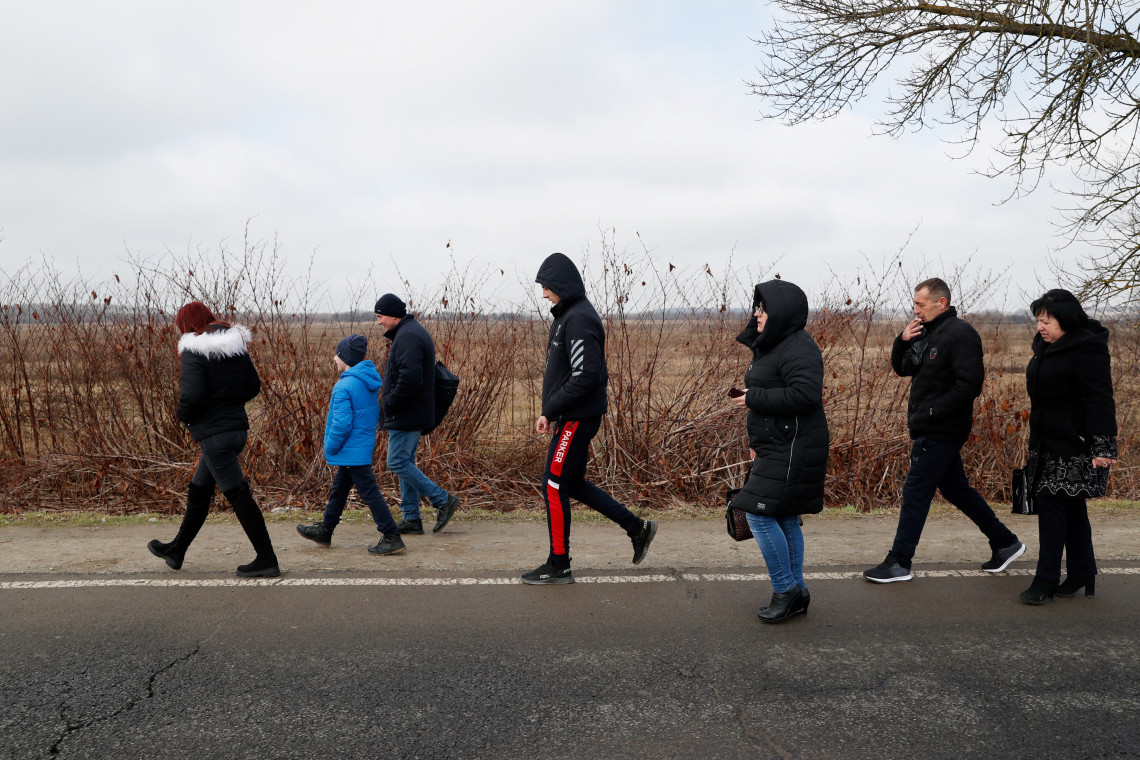 Statement by President Peter Maurer on the situation in Ukraine.
Statement 24 February 2022 Ukraine

This new phase of the fighting in Ukraine has sent an ominous chill down my spine. The intensification and spread of the conflict risk a scale of death and destruction that are frightening to contemplate, given the immense military capacities involved.

We already see the immediate consequences for civilians, with the latest intensification triggering new displacement. Residents in Donbas and elsewhere have already endured eight years of conflict. Now I fear increased suffering, with the potential of massive casualty numbers and extensive destruction of civilian objects like water and electricity plants, as well as mass displacement, trauma, family separation, and missing persons.

It is ICRC's long experience that miscalculations, a lack of understanding and faulty assumptions to assess potential civilian impacts of major combat operations can have terrible effects.

We ask those involved in that fighting to take into account that:

The ICRC's priority is to assist those in need. This week we delivered 3,000 litres of potable water to Dokuchaevsk hospital and sent 7,000 litres to Donetsk municipality. Recent work also includes visits to places of detention to help improve hygiene and nutrition. The security situation permitting, our teams now in Ukraine will continue their work to repair vital infrastructure, support health facilities with medicines and equipment, and support families with food and hygiene items. We will also continue our bilateral and confidential dialogue with the parties to the conflict to protect those affected by the fighting.

We call for all states to do everything in their power and influence to avoid escalating a conflict whose cost and consequences for civilian populations outpaces the capacity to protect and assist them.

The ICRC has seen many conflicts start and escalate in recent years, but too few of them end, and in each one it is the civilian populations that bear the consequences.

Note to editors:
A video statement by President Peter Maurer will be available shortly on our newsroom and global digital channels.

Established in 1863, the ICRC operates worldwide helping people affected by conflict and armed violence and promoting the laws that protect victims of war. A neutral, independent and impartial organization, its mandate stems from the Geneva Conventions of 1949. It is based in Geneva, Switzerland, and works in more than 100 countries. 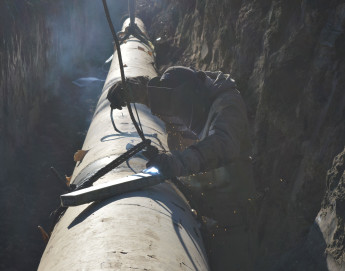