We cannot imagine the traumatic experiences that victims/survivors of sexual and gender-based violence undergo or their journeys of recovery. But what we can do is help them access quality support.

The COVID-19 pandemic, which has caused widespread economic and social disruption, has been devastating on many levels. It is now well-documented that there has also been an increase in sexual violence in places affected by conflict and violence, coupled with a reduction of services available for victims and survivors (3).

However, official statistics only reflect the tip of the iceberg and do not capture the magnitude of the situation, which includes a diverse group of victims comprising not only women and girls, but also men, boys and other sexual and gender minorities.

In addressing sexual violence, the International Committee of the Red Cross (ICRC), like many other organizations, uses an approach that places victims/survivors at the centre of the response. Ensuring access to services for victims/survivors is our priority. In some cases, services can be provided directly, while in others the victims/survivors are referred to external services.

Additionally, when safe and timely referral is not possible because of a lack of services and/or security challenges, each one of us, as individuals or in our professional capacities, can still provide support to victims/survivors of sexual violence. This support can range from active empathetic listening to non-discrimination or judgement and other forms of unbiased emotional support.

The ICRC has developed a series of illustrations accompanied by key messages (4) to support the work of humanitarians and help development organizations, authorities, communities and individuals to approach and support victims/survivors of sexual and gender-based violence in a dignified way. Life-changing support can start with small but achievable steps.

(3) For details, refer to Sexual Violence in Armed Conflict: Can we prevent a COVID-19 backslide?: https://blogs.icrc.org/law-and-policy/2020/11/25/sexual-violence-covid-19-backslide/

(4) The messages are partly inspired by the GBV Pocket Guide. 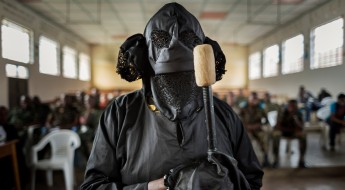 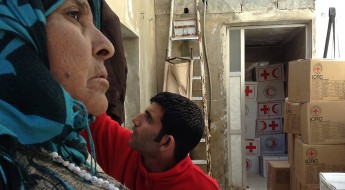 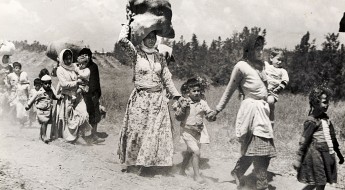 From our archives: Women and war (15)