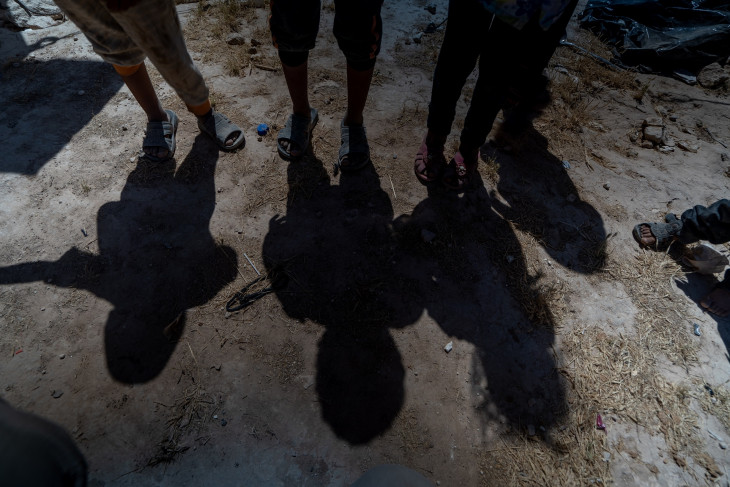 Armed conflicts, natural disasters and other emergencies have an impact on mental health and psychosocial wellbeing.

According to studies conducted by World Health Organisation (WHO), more than 1 in 5 persons in conflict-affected communities are living with mental health conditions, ranging from mild depression to more intense symptoms such as post-traumatic stress disorder. These figures are alarming on many levels as the statistic is three times more than the general population worldwide suffering from these conditions.

Mental health support should not be a privilege. pic.twitter.com/UKznhCB7EG

The ICRC's mental health and psychosocial support projects respond to the needs of different groups affected by armed conflict and other situations of violence: from detainees who have endured ill-treatment to survivors of sexual violence, families of missing people, people who lose a limb in war, and those forced to flee their homes and start over in a community or country that is not their own.

In many contexts, mental health and psychosocial needs are not well understood and as a result, people can face rejection, discrimination and stigmatisation. This makes it difficult for them to get the assistance they need and leaves them vulnerable to ill-treatment.

"The mental health and psychosocial needs of people caught up in conflict must be a part of the growing attention given to mental health around the world. When not addressed, these needs have a far-reaching and long-term impact on people, their families, their communities, and on the whole society."

There is no shame in taking care of your mental health.

It’s okay to seek help, especially if you live in conflict-affected areas.#WorldMentalHealthDay pic.twitter.com/9mKi7aEBYM

The COVID-19 pandemic has created more mental health and psychosocial needs. Lockdown restrictions, the absence of social interaction, and the aggravation of economic challenges, have all impacted mental health and access to care. This situation has exacerbated the psychological distress of millions of people already living through conflicts and disasters.

"Not all scars are visible. Mental health is just as important as physical health."

The mental health and psychosocial needs of people caught up in conflict must be a part of the growing attention given to mental health around the world. Although MHPSS needs have gained more prominence in recent years, worldwide there remains a large gap between the needs and access to care.

A post shared by Int Committee of the Red Cross (@icrc) 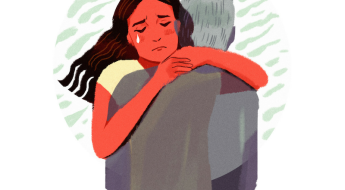 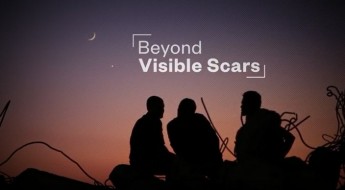 Beyond visible scars: Responding to mental health and psychosocial needs