The Additional Protocols at 40 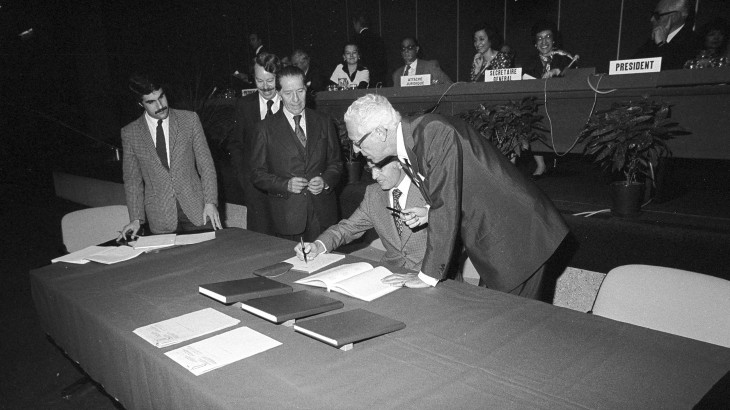 On 8 June 2017, the Protocols additional to the Geneva Conventions of 1949 will turn 40. To mark this anniversary, the ICRC will throughout the year produce a number of publications and organize events in Geneva and in its delegations around the world to reflect on the practical relevance of the Additional Protocols today and discuss their humanitarian impact on the lives of people affected by armed conflicts.

Check out our latest news about the Additional Protocols

Find out more about the Additional Protocols