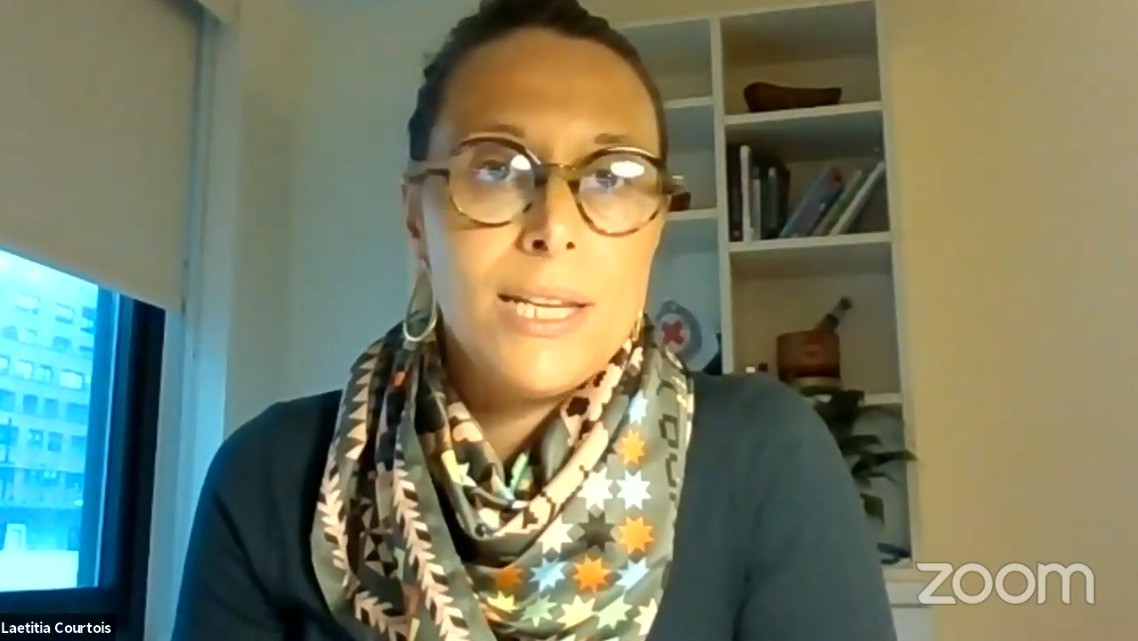 As-delivered by Laetitia Courtois, Permanent Observer to the UN and Head of Delegation, New York

I am pleased to participate in this important event to discuss in which ways the Treaty on the Prohibition of Nuclear Weapons can bring the world closer to the total elimination of nuclear weapons.

The Treaty on the Prohibition of Nuclear Weapons is a beacon of hope. It shows us that progress is possible and that we can, if we act in concert and with clarity of purpose, overcome even our biggest and most entrenched challenges.

The adoption of the Treaty was driven by the compelling evidence of the suffering on a massive scale that would be caused by the use of nuclear weapons, in terms of their immediate and long-term effects on people, societies, health-care systems and the environment.

Answering a call that echoes through the decades, the Treaty is a long-awaited tool to ensure that nuclear weapons are eliminated and never used again.

Against the backdrop of a world in which the risk of use of nuclear weapons is deeply alarming - and growing - the Treaty reinforces the taboo against their use.

Against claims that a world without nuclear weapons cannot be achieved, the Treaty presents a road map for the verified elimination of nuclear weapons.

Less than a month after the atomic bombings of Hiroshima and Nagasaki unleashed unspeakable suffering and destruction, the International Committee of the Red Cross called for nuclear weapons to be banned outright.

The call was widely shared. Aware of the dangers to global order and the rule of law, the very first resolution of the UN General Assembly called, a few months later, for the abolition of nuclear weapons.

The imminent entry into force of the Treaty on the Prohibition of Nuclear Weapons is, in this respect, a truly historic achievement.

It articulates the end-state and benchmark against which all other efforts towards nuclear disarmament must now be judged.

It creates an arena where nuclear weapons can be discussed, not primarily as tools of world politics but as unacceptable means of warfare.

It offers a promise to current and future generations, that one day we will be freed of the dark shadow of nuclear weapons.

I warmly congratulate the States, civil society organizations and other actors that have, through their determined efforts, brought us so close to the entry into force of this historic Treaty.

You can count on the ICRC's continued support and commitment to make the goals of this Treaty a reality.