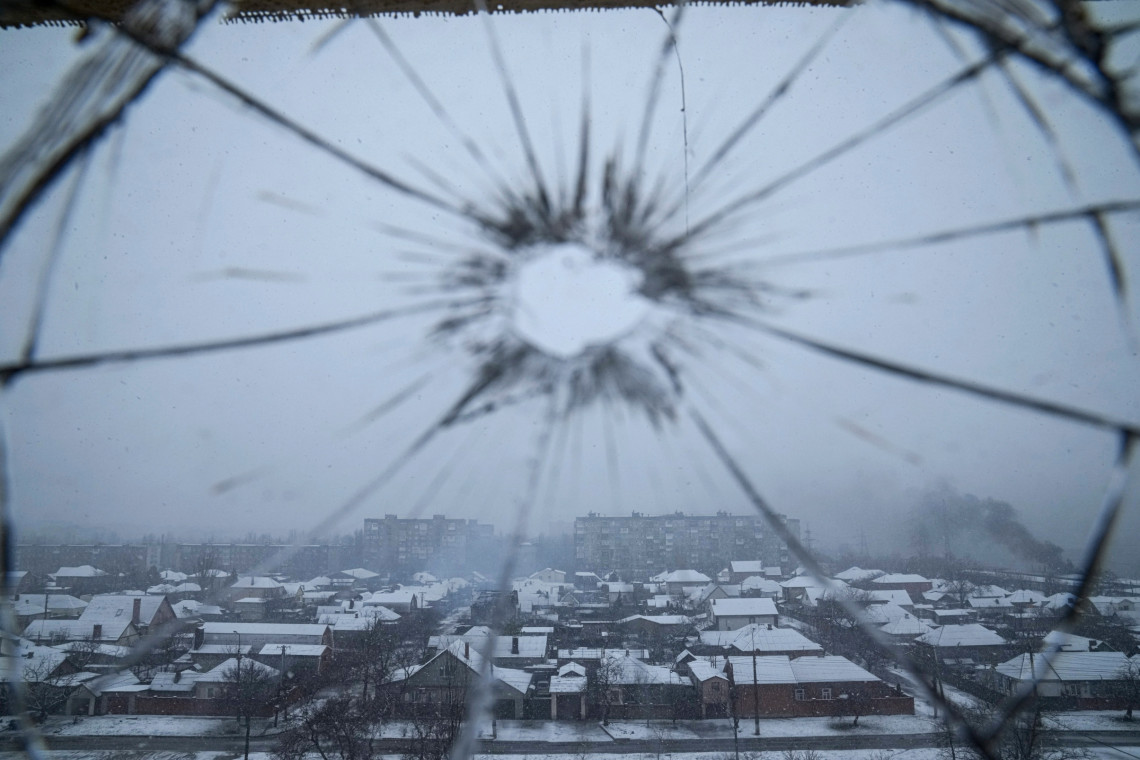 Ukraine: ICRC calls for urgent solution to save lives and prevent worst-case scenario in Mariupol

Geneva (ICRC) – A worst-case scenario awaits the hundreds of thousands of civilians trapped by heavy combat in Mariupol unless the parties reach a concrete humanitarian agreement urgently, the International Committee of the Red Cross (ICRC) warned today.

"We call on all parties involved in the fighting to place humanitarian imperatives first. People in Mariupol have endured a weeks-long life-and-death nightmare. This needs to stop now. Their safety and their access to food, water and shelter must be guaranteed," said Peter Maurer, ICRC's president.

Hundreds of thousands of the city's residents are now facing extreme or total shortages of basic necessities like food, water and medicine. People of all ages, including our staff, are sheltering in unheated basements, risking their lives to make short runs outside for food and water. Dead bodies, of civilians and combatants, remain trapped under the rubble or lying in the open where they fell. Life-changing injuries and chronic, debilitating conditions cannot be treated. The human suffering is simply immense.

"The sound of warfare is constant. Buildings are struck, and shrapnel flies everywhere. This is the situation every person in the city faces," said ICRC's operational leader in Mariupol, Sasha Volkov.

To alleviate this misery and prevent further tragedy, a concrete, precise, actionable agreement is needed without delay so that civilians who wish to leave can reach safety, and for life-saving aid to reach those who cannot leave or who wish to stay.

All those participating in the fighting need to agree to the modalities and timing of a ceasefire, the precise locations of the safe passage route, and then ensure that the agreement is respected. There must be enough advance notice to ensure the information is effectively disseminated through the military chain of command as well as to the civilian population, especially given that communication and power networks are unreliable or down. Importantly, the parties would also need to clear roads of any obstacle preventing safe passage. The ICRC stands ready to act as a neutral intermediary to facilitate dialogue on such humanitarian issues.

The ICRC appeals to the parties to the conflict to respect international humanitarian law. Civilians who do not take part in hostilities, civilian infrastructure, hospitals and medical personnel cannot be targeted. The parties must do everything in their power to avoid locating military objectives within or near densely populated areas and protect civilians against the effects of attacks. Civilians must be allowed to escape the fighting, whether a formal safe passageway has been agreed to or not.

Time is running out for the hundreds of thousands trapped by the fighting. History will look back at what is now happening in Mariupol with horror if no agreement is reached by the sides as quickly as possible.

1. Established in 1863, the ICRC operates worldwide, helping people affected by conflict and armed violence and promoting the laws that protect victims of war. A neutral, independent and impartial organization, its mandate stems from the Geneva Conventions of 1949. it is based in Geneva, Switzerland, and works in more than 100 countries.

2. The ICRC has been working in Ukraine since 2014 with a team of over 600 staff members. Working closely with the Ukrainian Red Cross Society and our Red Cross Red Crescent Movement partners, we are increasing our response to the vast and growing humanitarian needs in Ukraine.