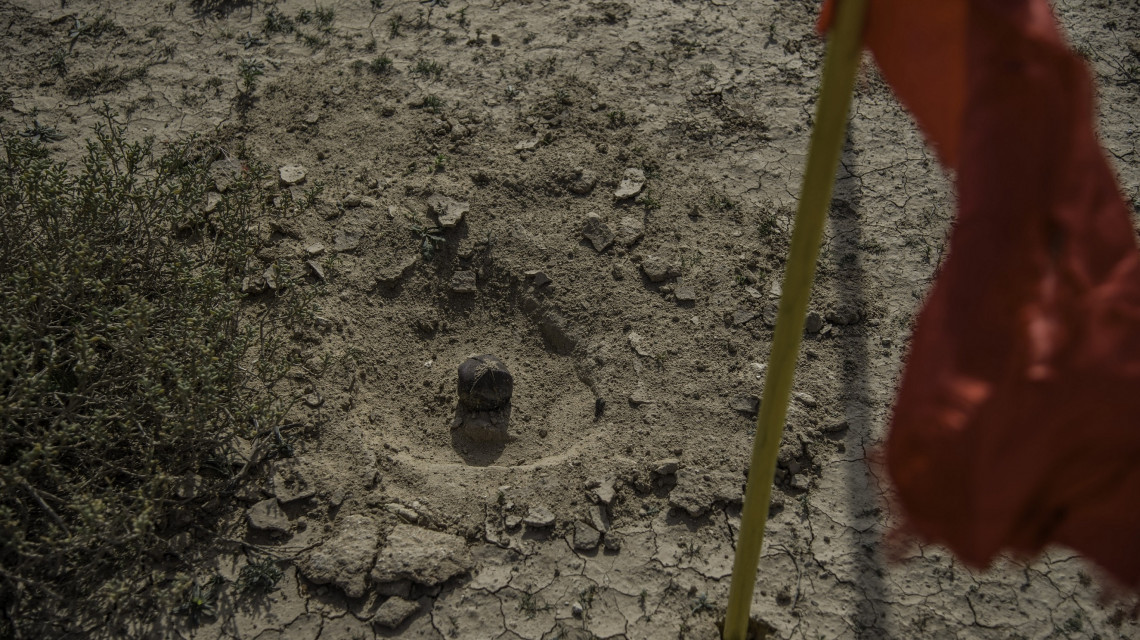 Speech by Dr Gilles Carbonnier, Vice-President of the International Committee of the Red Cross (ICRC) at the high-level segment of the 2nd Review Conference of the Convention on Cluster Munitions (CCM), 20 September 2021
Statement 20 September 2021

Late last year, a young Yemeni Shepherd boy named Mohammed was tending his families' sheep in the countryside, near his home. He spotted a bomblet on the ground, and picked it up, thinking it was toy. The blast from the explosion badly injured him, his arm and hand in particular.

In Yemen, 38% of patients treated in rehabilitation centres that we are supporting are children, just like Mohammed, who are maimed for life. They require prosthetic and orthotic devices, due to the loss of limbs or severe injury caused by landmines, unexploded cluster munition bomblets and other explosive remnants of war.

Cluster munitions are one of the world's most treacherous weapons. They are designed to explode and disperse submunitions in vast numbers over wide areas. Many fail to explode at first: when they do, it is civilians who are their main victims. The humanitarian consequences are unacceptable.

Adopted in 2008, the Convention on Cluster Munitions is an excellent example of a successful weapons treaty, rooted in international humanitarian law. It protects civilians, remedies a serious humanitarian problem, and prevents further harm.

Today, the number of States Parties stands at 110. The ICRC warmly congratulates the Maldives, Sao Tome and Principe, Niue, and Saint Lucia for becoming party to the Convention in the past year.

According to Cluster Munition Monitor 2021, 360 new cluster-munition casualties were reported last year, a continued increase compared to 2019 and 2018.

We regret to note that since the last Review Conference, civilians – nearly half of them children – have continued to account for the vast majority of casualties. Most of them resulted from the new use of cluster munitions in States not party to the Convention, including Syria, Yemen and Libya, and in the conflict between Azerbaijan and Armenia over Nagorno-Karabakh.

In light of this, let me reiterate the call made by the presidents of the Swiss Confederation and of the ICRC last year, on the occasion of the tenth anniversary of the Convention's entry into force: any use of cluster munitions, anywhere, by anyone, must be condemned.

The ICRC calls on all States and all parties to armed conflict to immediately renounce the use, production, stockpiling and transfer of cluster munitions.

The Convention is not just a ban on the use, stockpiling and transfer of cluster munitions. It aims to address their knock-on effects on development and human security. As we know from experience, in some of the most heavily affected countries – such as Laos, Cambodia and Iraq – these weapons go on killing long after conflicts have ended.

Support for all humanitarian actions embodied in the Convention is vital. States Parties have to address the humanitarian consequences of the use of cluster munitions – including by clearing munitions and the remnants left on the ground, assisting victims and their families, and raising awareness among the civilian population of the dangers of these weapons.

It plays a key role in making communities safer, enabling humanitarian access, and creating the conditions for displaced people to resume their livelihoods when they return home.

The International Red Cross and Red Crescent Movement work tirelessly to address the humanitarian impacts of mines, cluster munitions and explosive remnants of war. Our activities in this regard include awareness-raising, risk mitigation, physical rehabilitation, and support for the social and economic inclusion of survivors.

Over the past 40 years, ICRC physical rehabilitation programmes have helped to restore mobility for nearly 2 million persons with disabilities, including survivors of cluster munitions like Mohammed, in over 50 countries.

Staff and volunteers from National Red Cross and Red Crescent Societies, often trained by the ICRC, have also been working with local communities in remote areas of countries such as Syria, Iraq and Myanmar to gather data and conduct risk awareness campaigns, and promote safer behaviour.

Since the adoption of the Convention in 2008, we've had considerable cause for optimism. No State Party has been reported nor alleged to have used cluster munitions.

Since the Convention's entry into force, six State Parties have completed clearance of areas contaminated by cluster munition remnants, most recently, Croatia and Montenegro in 2020. Globally, some 900 square kilometres of contaminated land have been cleared and returned to productive use.

According to Clearing Cluster Munition Remnants 2021, in 2020 alone, a new record of 135 square kilometres of contaminated land was cleared. We congratulate States Parties and all those involved on these remarkable achievements.

But much remains to be done. Building on the momentum of what has been achieved, we – States Parties, relevant organizations, demining operators and the Convention's community as a whole – must use this Review Conference to come up with a robust and aspirational political declaration and an action plan with achievable goals and concrete actions.

In closing, I would like to remind you of the Yemini Shepherd boy, Mohammed, and the thousands of other children whose lives have been irrevocably shattered by cluster munitions. For their sake, we must make every effort to rid the world of these pernicious weapons. 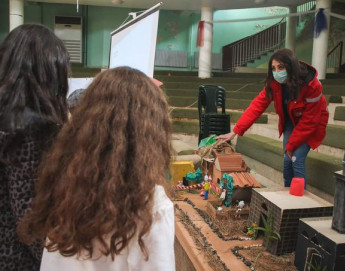 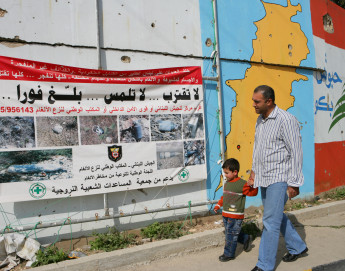