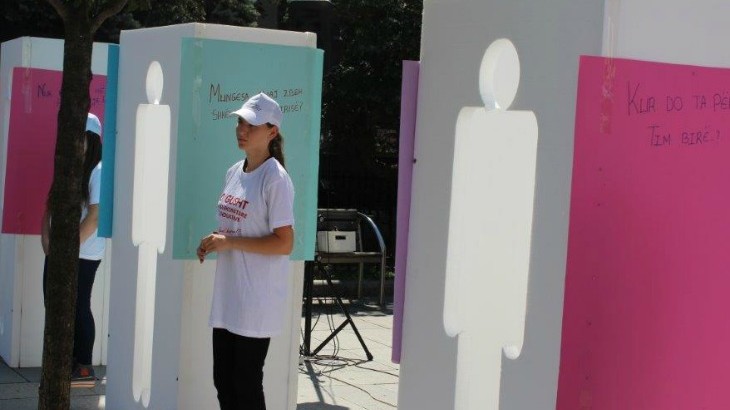 Activities to mark International Day of the Disappeared in Begrade and Pristina.

Belgrade/Pristina (ICRC) – The working group on persons unaccounted for in connection with events in Kosovo in 1998 and 1999 held its 42nd session in Belgrade today. Officials from Belgrade and Pristina discussed further steps to be taken to clarify what happened to 1666 people who are still missing from that time. The session was chaired by the International Committee of the Red Cross (ICRC) and attended by representatives of the families of missing people and the international community.

The ICRC is concerned by the lack of progress in this area. Only four cases were resolved in 2015, the lowest annual figure recorded since the end of the fighting. The working group's chairman, Laurent Burkhalter of the ICRC, said: "The families are right to express their terrible disappointment about the lack of progress. They feel their right to know and have closure is being ignored. It is high time that the political will of the authorities were translated into action, and hence results."

Some small progress was made in 2014 when the remains of 53 people that had been found in a quarry in Rudnica, Raska, southern Serbia, were exhumed and identified. However, the process virtually stalled in 2015. It is crucial that the authorities now actively engage in investigating the cases of missing people and searching for potential gravesites. For its part, the ICRC has continued to collect and process information on missing people and alleged gravesite locations from national and international archives.

Under international humanitarian law, the families have the right to know what happened to their missing relatives. They have been waiting for 17 long years. The ICRC will continue to support them in their efforts for this right to be upheld, their demands to be heeded and their voice to be heard.