UK and Ireland Q&A: What we’re doing and why 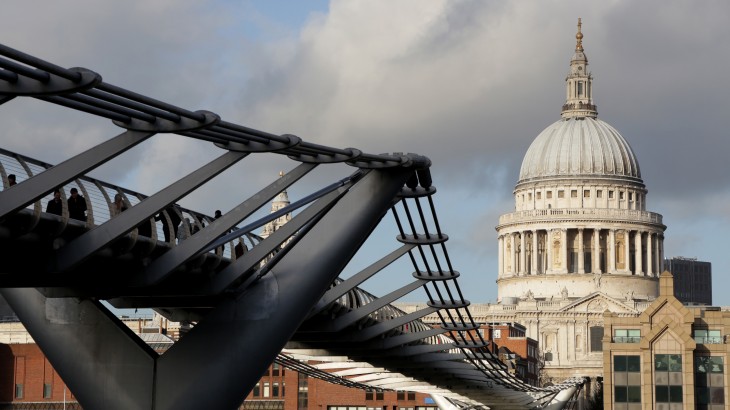 The ICRC has a long history of working in the UK dating back to the Second World War. Find out what we're doing in the UK today.

Why does the ICRC have an office in London?

The UK has a strong voice in international affairs, not least through its permanent seat on the UN Security Council. That makes it vital for the ICRC to have direct contact with key influencers to build support for our neutral, independent and impartial humanitarian action in conflict-affected communities.

London is also a significant media hub, where we have the opportunity to make our voice heard. Through interviews, briefings, events and engagement on social media, we raise awareness of the humanitarian challenges we face, make the case for helping those who cannot help themselves, and urge respect for international humanitarian law.

The UK and Ireland is also home to a thriving community of humanitarian organisations, think-tanks and internationally-focused universities. The ICRC helps to shape the debate on humanitarian needs arising from the changing nature of crisis and conflict in the 21st century.

What is the history of the ICRC in the UK and Ireland?

The ICRC was active in the UK during and after Second World War, visiting German prisoners of war. In 1958, we began visiting people detained in connection with violent opposition to British rule in Northern Ireland.

The ICRC opened a London office in 2003, at the time of the UK/US invasion of Iraq. Since 2012, we have also taken on formal responsibility for liaising with the Irish Government.

What does it cost to run the ICRC operation in the UK and Ireland?

The ICRC's annual report details the cost of each of our operations worldwide.

We rely entirely on the generous support of donors, principally governments, national Red Cross and Red Crescent societies, and supra-national organisations such as the European Commission.

The British and Irish Red Cross societies are well known in their respective countries for their fundraising, first-aid, emergency response, and health and social care work.

The British Red Cross has an extensive partnership with the ICRC, and the two organisations work together on projects overseas and policy priorities, such as the promotion of international humanitarian law. We also support each other in areas such as recruitment and funding.