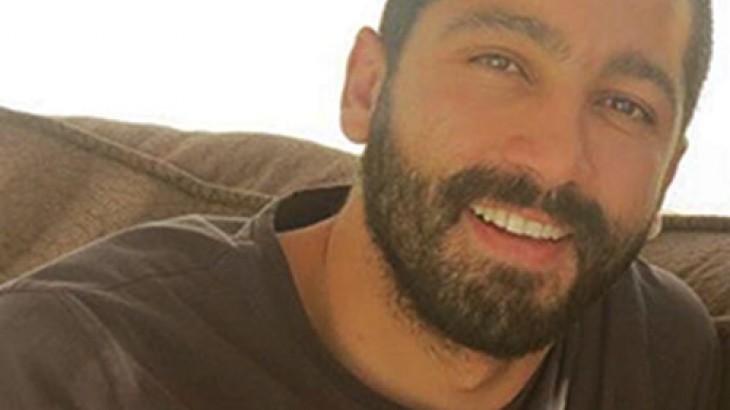 Geneva / Sana'a (ICRC) – The International Committee of the Red Cross is deeply saddened by the fatal shooting today of one of its staff members in Yemen.

Hanna Lahoud, a Lebanese national, was in charge of the ICRC's detention programme in Yemen. He was on his way to visit a prison this morning when the ICRC vehicle he was traveling in was attacked by unknown armed men on the outskirts of Taiz. Mr Lahoud was rushed to hospital where he died as a result of his injuries. The colleagues he was traveling with were unharmed in the incident.

"We condemn this brutal and apparently deliberate attack on a dedicated humanitarian worker," said the ICRC's Middle East Director, Robert Mardini. "We are all in shock. Hanna was a young man full of life and was widely known and liked. Nothing can justify Hanna's murder and we are in deep mourning for our dear friend and colleague. Our hearts and thoughts are with Hanna's loved ones and friends."

Mr Lahoud had been working for the ICRC since 2010 in different field positions and at headquarters. Before that he had been a first aid volunteer and staff member with the Lebanese Red Cross for many years.

Disturbing photos of the incident are circulating in the media. We would ask everyone to refrain from sharing these photos and to respect the dignity and privacy of his family.