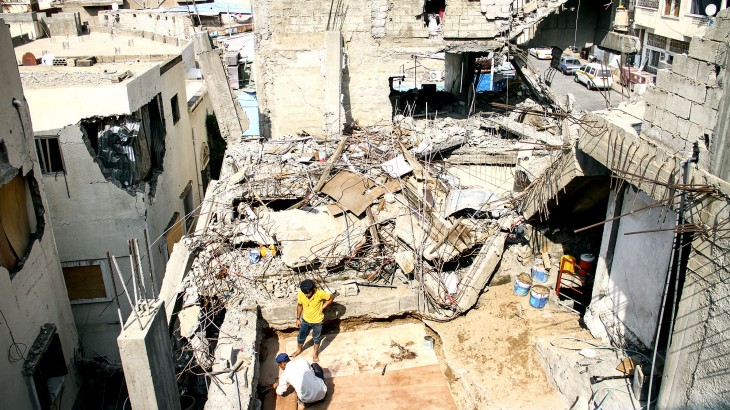 Sana'a (ICRC) – Dominik Stillhart, director of operations at the International Committee of the Red Cross (ICRC), has just concluded a three-day visit to war-torn Yemen.

"I am appalled by what Yemenis are having to endure," said Mr Stillhart. "Their quest for survival, food, water and shelter is a daily struggle amidst continuous air strikes and ground fighting. The restrictions on the movement of fuel, food and medicine into and around the country are making the crisis even worse." 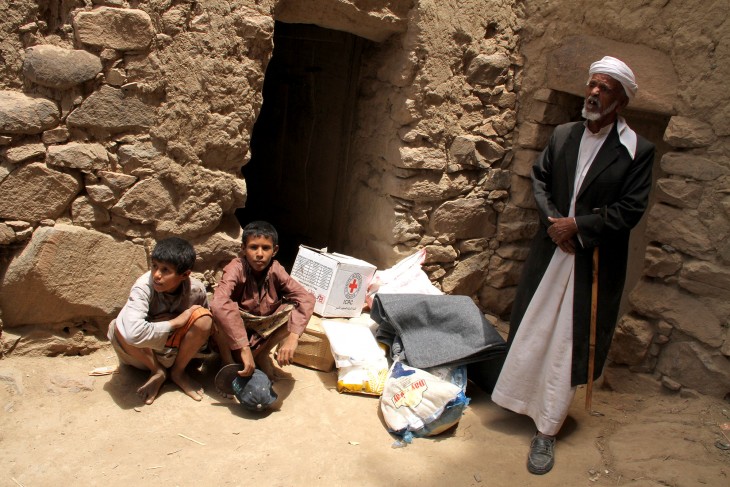 Al Azgool, Sahar District, Sadaa, Yemen. This family is living under very difficult conditions in a remote area of Sadaa and is dependent on aid. CC BY-NC-ND / ICRC / H. Al-Najjar

The ongoing conflict in Yemen has forced more than two million people to flee their homes and claimed more than 6,000 lives. Over 30,000 people, including women and children, have been wounded. Health facilities, which are meant to be sanctuaries for civilians, have suffered more than 100 attacks since March last year.

As the conflict and people's suffering have intensified, the ICRC has scaled up its activities. It is one of the few international organizations present across Yemen, with offices in Sana'a, Sa'ada, Taiz and Aden. In 2015, the organization helped more than three million Yemenis.

"We are committed to continuing to help all Yemenis, irrespective of their affiliation, provided our teams are allowed to work safely," said Mr Stillhart. He described the staggering scale of the crisis and the insufficient humanitarian response, further curtailed by the lack of security and access for humanitarian organizations.

Over the past six months, the ICRC has repeatedly experienced serious security incidents, including an attack on its office in Aden in August, the killing of two staff members in September and the abduction of another – who is still being held – in December. This comes on top of the death of six Yemen Red Crescent volunteers since March.

"In spite of all that we've been through, we have chosen to stay," said Mr Stillhart. "But if we are to deliver on our full potential and reach people across the country, the safety and security of our staff need to be ensured by those taking part in the fighting." Unrestricted access to all parts of Yemen and across front lines must also be granted, including to areas like Taiz where heavy fighting is taking place.