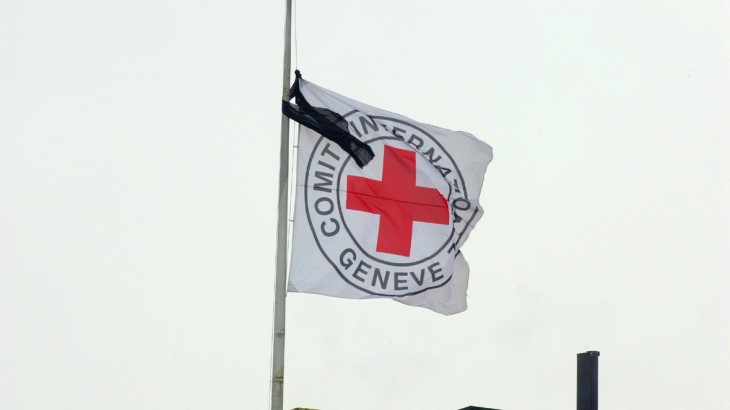 Geneva / Sana'a (ICRC) – Two staff members of the International Committee of the Red Cross (ICRC) have been shot and killed in Yemen. They were travelling with colleagues in a convoy between Saada and Sana'a when the attack happened earlier today.

It is believed a single gunman opened fire on the convoy. One ICRC staff member died at the scene; the second was taken to hospital, but later died. They worked as a field officer and as a driver. Both were from Yemen.

"The ICRC condemns in the strongest possible terms what appears to have been the deliberate targeting of our staff," said the head of the ICRC delegation in Yemen, Antoine Grand. "Our thoughts and sympathy are with the families and loved ones of our colleagues."

"It is premature for us at this point to determine the impact of this appalling incident on our operations in Yemen. At this time, we want to collect ourselves as a team and support each other in processing this incomprehensible act," said Mr Grand.

It is not yet clear who carried out the attack. There have been a number of security incidents involving the ICRC in recent months.