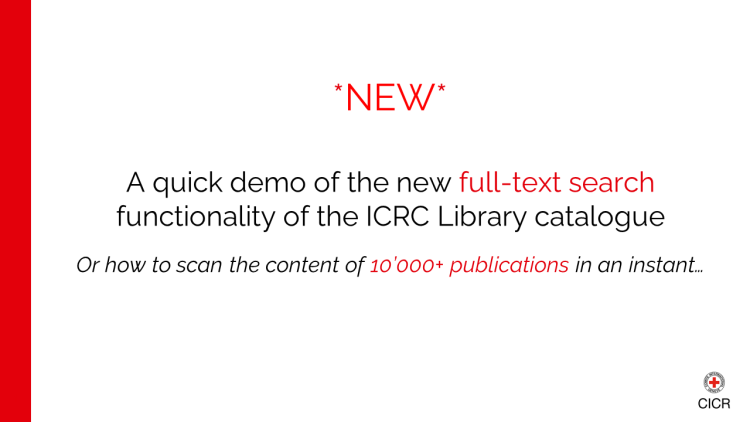 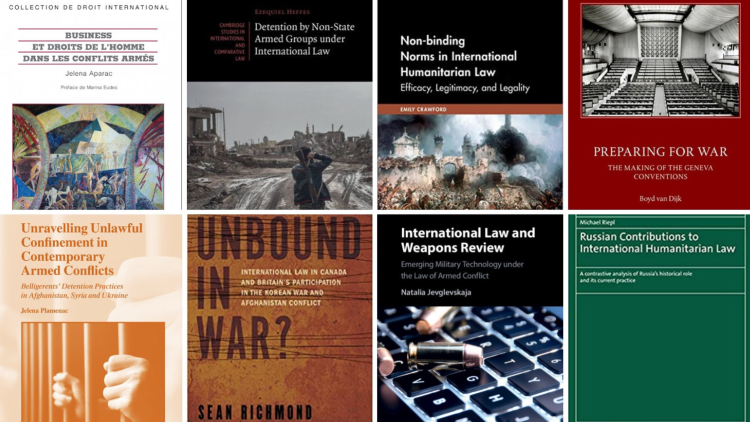 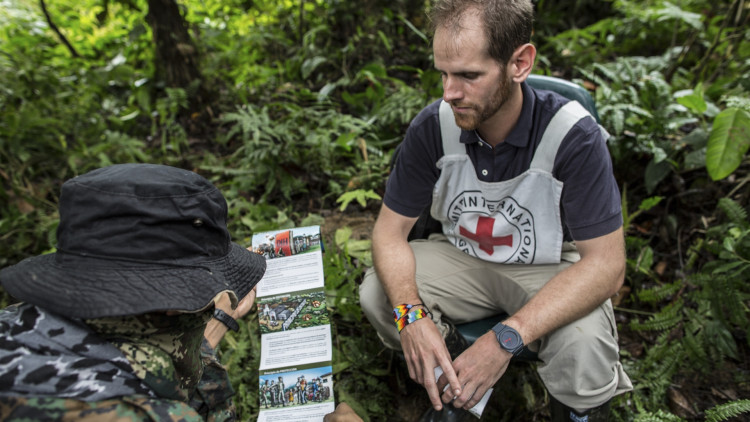 The Library of the International Committee of the Red Cross (ICRC) makes available to the public:

Each journal article, chapter, book, working paper, report etc. is catalogued separately, making the ICRC Library's online catalogue one of the most exhaustive resources for research on the ICRC and IHL.

Please announce yourself at the ICRC's reception with an identity document

To complement your research

International Review of the Red Cross