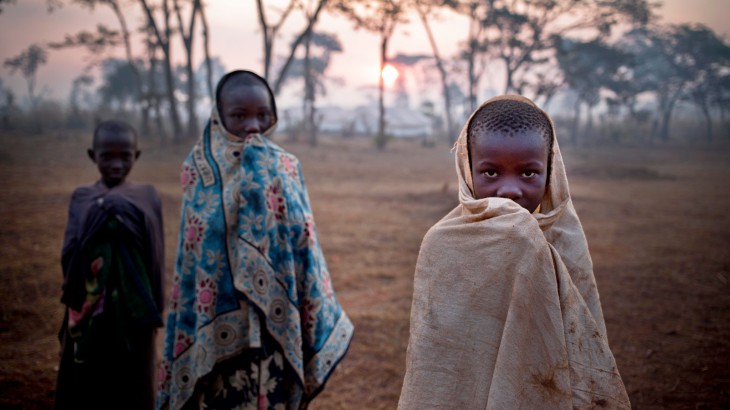 Refugees who have fled the ongoing violence in Burundi go about their early morning tasks in the Nyagurusu Refugee camp in Mekere, Tanzania. CC BY-NC-ND / ICRC / Kate Holt

Bujumbura / Geneva (ICRC) – The International Committee of the Red Cross (ICRC) is extremely concerned by the humanitarian consequences of the violence in Burundi. It calls on all parties to exercise restraint, safeguard the civilian population and allow everyone wishing to leave the affected areas to do so. The ICRC asks that victims, regardless of their affiliation, be allowed to get the help they need, especially health care.

"Several hundred people have already been killed or wounded in the violence raging in Bujumbura and surrounding areas," said Georgios Georgantas, head of the ICRC delegation in Burundi. "Hundreds more have been detained and several thousand local inhabitants have fled their homes to seek refuge in areas unaffected by the violence."

The ICRC has stepped up its own humanitarian efforts in response to this crisis, as well as its support for the Burundi Red Cross. "The Red Cross has set up first-aid posts in several districts in the capital to treat the wounded and is trying to take those in a more serious condition to other health-care facilities. They must be able to reach and evacuate the wounded," stressed Mr Georgantas.

ICRC staff are also visiting people detained in connection with the tensions and clashes in order to ensure that their treatment and living conditions are in line with international standards. The ICRC also provides medical supplies and medication for detainees as required. The organization works closely with the National Red Cross Societies in neighbouring countries to help people contact their relatives, as hundreds of thousands of Burundians became separated from their loved ones when they fled the violence.

The ICRC reminds all concerned that the use of force is an exceptional measure that security forces should employ only as a last resort to maintain or restore order and security in situations of violence. "Human life and dignity must be respected at all times. Health-care personnel and facilities must be protected and not subjected to any act of violence," added Mr Georgantas.