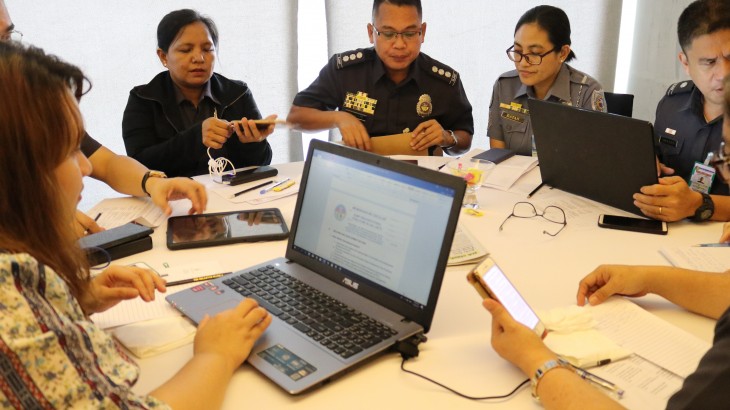 With the sudden growth of the number of Bureau of Jail Management and Penology staff to more than 13,000 in 2019, the challenge to manage them was identified. CC BY-NC-ND / ICRC / K Tordecilla

People are at the centre of any organization’s success. For the Philippines' Bureau of Jail Management and Penology (BJMP), addressing humanitarian concerns caused by overcrowding largely depends on placing the right people in the right positions at the right time.

To support the BJMP in this aspect, the ICRC helped the agency to embark on a project for the strategic deployment of its staff. The idea for the project was conceived at the BJMP HR conference in November 2018. Back then, the agency only had 12,500 staff responsible for the care and custody of 140,000 detainees in 414 jails.

The shortage of jail staff has led BJMP personnel to multitask and balance several roles. For instance, some jail nurses have taken on custodial work to keep up with the needs of detainees. With the sudden growth of the BJMP’s staff to more than 13,000 in 2019, the challenge to manage them was identified.

Under the new system, jail personnel will be deployed based on the specific needs of each detention facility.

“With this tool, we can easily identify the needed number of personnel and their specific designation in a particular jail facility. And as the situation in the jail changes, so is the number of the needed manpower,” said BJMP deputy chief for operations jail chief superintendent Dennis Rocamora.

Rocamora said the BJMP will no longer target a ratio of one officer to seven detainees, as they will now require the number of officers based on a set of needs in each facility. He stressed that using an evidence-based HR deployment tool is crucial in making staffing decisions that are based on needs and expert professional opinion. 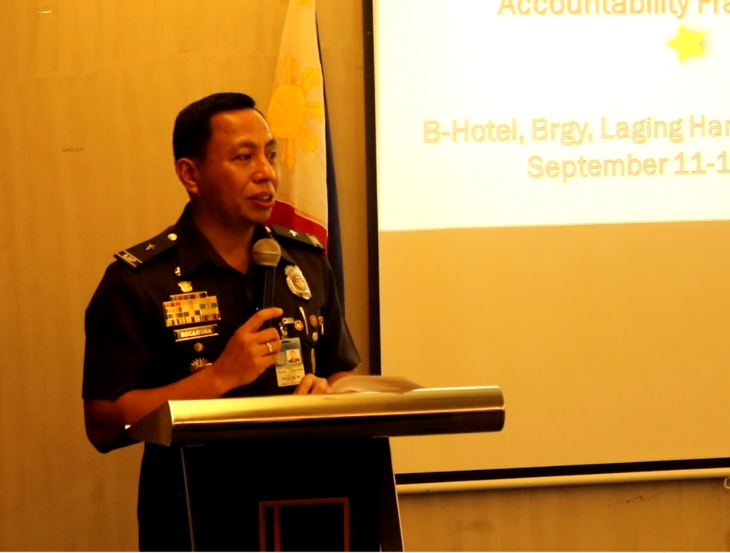 The ICRC has been working with the BJMP since its establishment in 1991 to address the humanitarian consequences of jail congestion through programs focused on enhancing access to health care, improving living conditions, and judicial guarantees. In recent years, it began working with the BJMP to address systemic issues. But this is the first time the ICRC, around the world, has provided technical support to detention authorities in human resource planning.

A series of workshops on the human resources and staff deployment project, with support from the ICRC, was conducted by the BJMP. At the third and final workshop held from 11 to 12 September around 30 jail wardens, field operatives, and technical service personnel crafted a policy and accountability framework for the agency’s minimum deployment standards, as well as its new organizational structure.

The final workshop also aimed to deepen the understanding of BJMP personnel on the importance of strategic staff deployment.

Through the series of workshops, the BJMP was able to:

“The entire health services function will be separated [under the new HR system] because we saw the importance of access to health care for persons deprived of liberty. We will fill the health services unit with personnel who have the appropriate competencies. When human resource needs are met, it will translate to better services for detainees,” he said.

Jail senior inspector John Paul Borlongan, medical service chief of the BJMP Health Service Office, added that enhancing human resources will hopefully give detainees the same level of care received by other members of the community.

The ICRC is keen on continuing its support for the BJMP’s staff deployment project, as it will positively impact the living conditions of detainees. Effective staff deployment would allow jail personnel to better comply with the Nelson Mandela Rules, which sets international standards on the humane treatment of inmates. 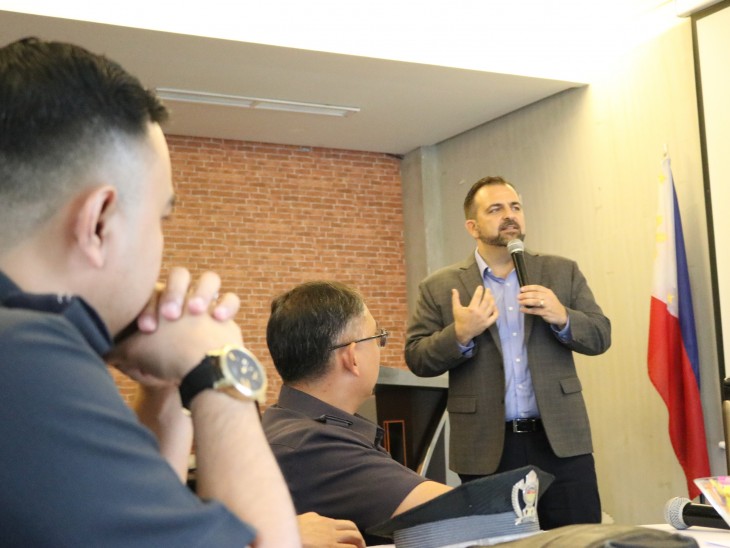 "To solve a humanitarian crisis, it takes people. People who are at the right place at the right time and have the right skillset," said ICRC regional prison systems advisor Terry Hackett.