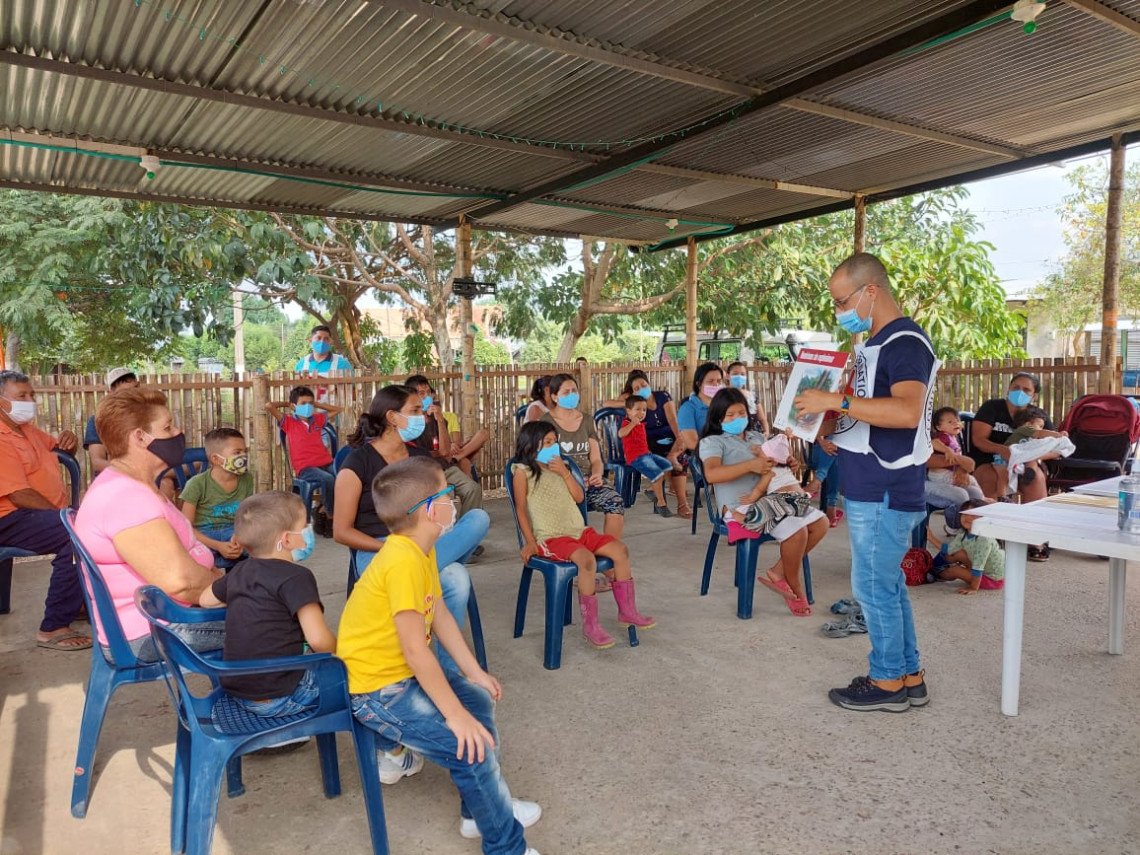 In 2021, we recorded 486 victims of explosive hazards*, the highest number in the past five years. The phenomenon is clearly worsening with a direct impact on the civilian population, since most victims are civilians.
Article 23 March 2022 Colombia

The presence of explosive hazards in various parts of the country is leading to multiple humanitarian consequences. The most visible of these are injury, mutilation and death for direct victims, reflecting the profound suffering they can cause.

Explosive hazards injure, maim or kill indiscriminately. The majority of survivors have to endure amputations, multiple operations and lengthy periods of physical rehabilitation, as well as life-altering economic, social and psychological repercussions.

The impact is felt by their families too. For example, in recent years we have recorded cases of suicide in communities where accidents with explosive hazards have occurred. The psychosocial impact of this tragedy can destroy the very fabric of a community, which is why it is essential that victims and their families be given comprehensive care.

The level of explosive-hazard contamination in Colombia is not known for sure. In the last four years, we have documented victims in 131 municipalities, spanning 21 departments. Although this is a tangible indicator, it only highlights part of what is a complex problem.

The humanitarian repercussions of the presence of these hazards also include displacement, confinements, fear and anxiety, which, though less visible, completely overshadow daily life, affecting the mental health and development of whole communities. 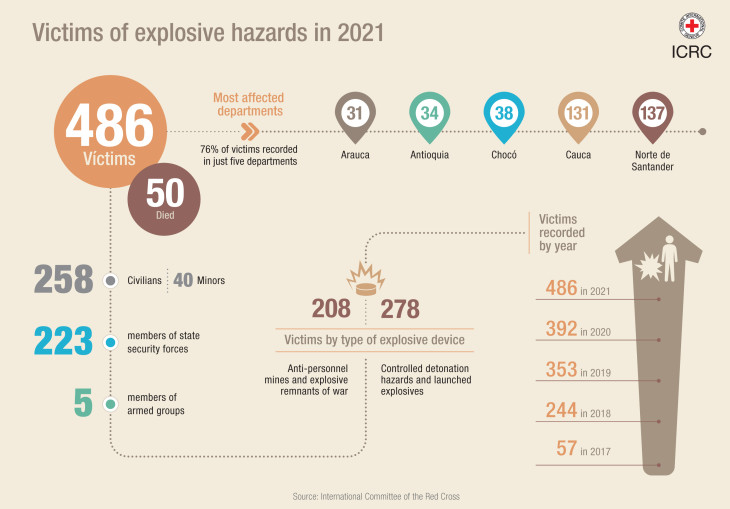 2021 was the year with the highest number of victims with explosive hazards. The highest figure since 2017.

Of the 69 municipalities in which accidents have been recorded in the past year, 45 % have also experienced confinements and mass displacement. These phenomena were likewise seen in areas where no direct victims were recorded, but where the presence of explosive hazard is just as concerning.

It is impossible to say exactly how many students have stopped going to school because of the close proximity of an explosive hazard, or how many people have lost their livelihoods because they cannot move around freely. It is even harder to know how many communities have experienced fear, helplessness, anxiety or psychological suffering as a result of the constant but silent threat posed by explosive hazards.

The dimension of this situation goes beyond numbers, therefore, it is essential to understand the stories and the suffering behind this reality. 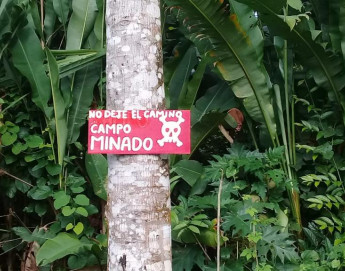 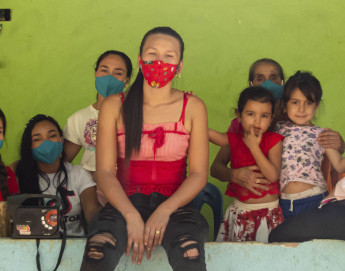 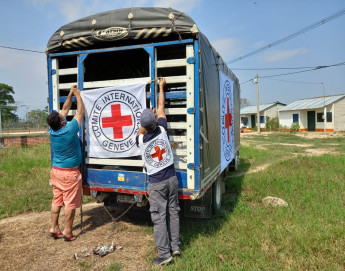