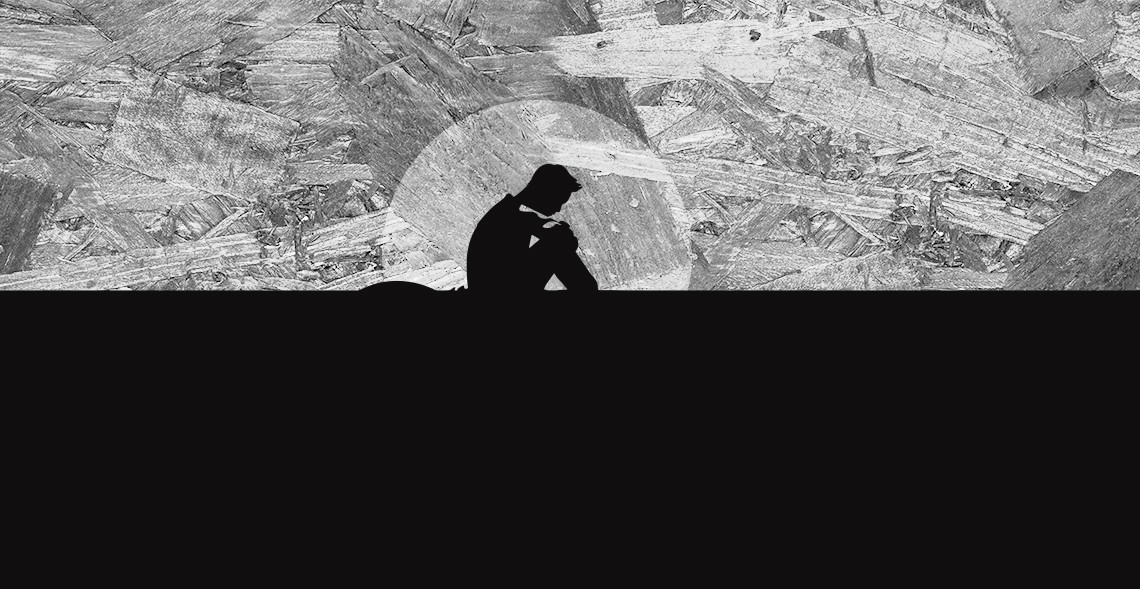 The devastation caused by conflict is not always visible #HiddenScars

Armed conflict, civil war, clashes and violence; these are words that are used to describe unrest. The consequences? Malnourished children, weapon wounded victims in hospitals, displacement, disappearances, sexual violence and more. What we don’t normally see is the psychological impact that conflict has on the people it touches. These hidden scars are just as important as the physical scars that the people affected must live with every day.
Article 10 October 2019 Nigeria Kenya South Sudan

A healthy dose of the best medicine

Despite suffering both the physical and mental effects of the conflict in South Sudan, children remain just that; children. Melanie understands this, and she loves spending time with these kids to break the monotony and boredom of the hospital.

Half of my life is back

When Hamza lost his arm two years ago, he thought that he would not be able to do anything for himself again. Today, he wonders whether there is anything he cannot do.

The cost of caring

Just like Hamman, the people who support victims of violence and conflict are not immune to the effects of what they experience.

I am free from worries now

In Nigeria, survivors of mental health conditions are using their stories to bring positive change to people facing difficult or traumatic experiences.

The children saved my life

How do you go back to a normal life after losing the person you love to an act of violence?

In the ICRC we see these hidden scars in nearly all of the populations that we work with, including survivors of sexual violence, families of the missing, those providing assistance within an affected community ("helpers"), people suddenly living with physical disabilities and detainees who experience ill-treatment and torture. The World Health Organization states that one in five people in conflict settings suffers from mental health conditions. That is three times more than the general population worldwide suffering from these conditions. And this means that providing mental health and psychosocial support can be lifesaving in times of war and violence, just as much as stemming a bleed or having clean water. 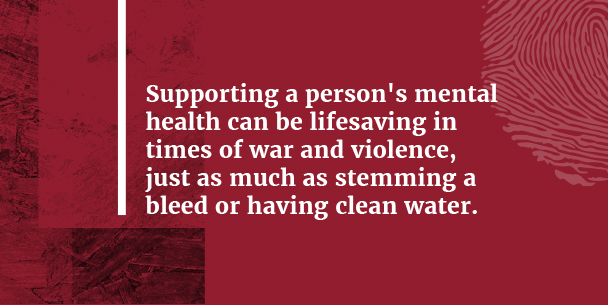 Mental health support must be included in the first wave of humanitarian assistance. This is why the ICRC has developed a mental health and psychosocial support program that is implemented during and after armed conflict and other situations of violence.

In Africa, we work with health facilities, local NGOs as well as national red cross red crescent societies to reach out to affected populations and highlight the importance of mental health and psychosocial support. We conduct sensitization and information sessions that both educate people and tackle any stigma tied to mental health conditions. Between January and September 2019, our sensitization and information sessions reached over 150,000 people affected by conflict and other situations of violence. 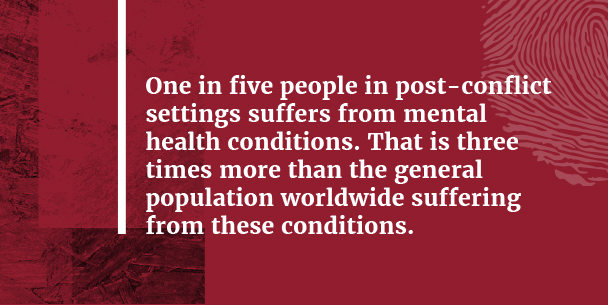 Unfortunately, in many countries affected by armed violence in Africa, we lack specialists and a national professional workforce such as psychiatrists and psychologists. We believe that investing in these local professionals and strengthening the capacity of local health and community groups is key to ensure access to mental health and psychosocial support for everyone in need.

In the months of October and November, we will be sharing stories of individuals who are affected by mental health conditions triggered or exacerbated by situations of violence. Their stories may be tragic, but they also demonstrate staggering personal resilience through the support they found when they needed it the most.