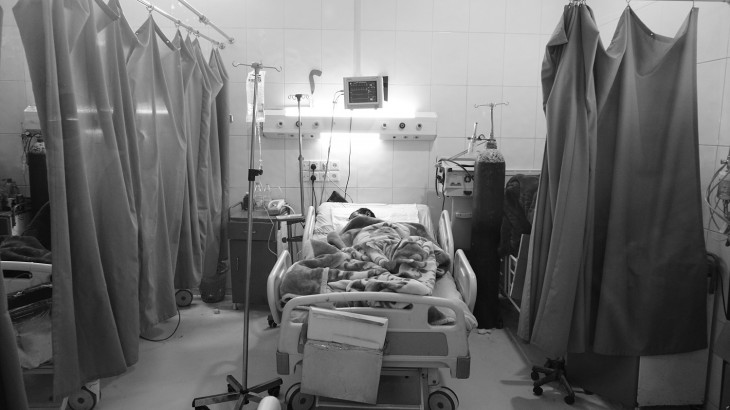 New York – As suspected cholera cases in Yemen reached 700,000 in just five months, ICRC President Peter Maurer pressed national, regional, and international actors to respect the rules of war and facilitate humanitarian access. The speech was delivered at a High-Level side event of the UN General Assembly co-hosted by the United Nations Office for the Coordination of Humanitarian Affairs, the Kingdom of the Netherlands, and Sweden.

"Spare Yemen's essential services for now and for the future," Mr Maurer said in his remarks. "My request to those who are involved either directly or indirectly – by fighting alongside the belligerents, or by transferring weapons or in any other way supporting them – is to bring pressure onto the parties to abide by humanitarian law."

"If the international community is to respond meaningfully to the crisis, humanitarian access must be allowed and facilitated by all parties," Mr Maurer added. "The flow of aid and commercial items - both into and across Yemen - must be permitted. It's important that transport hubs, such as Sanaa airport, and also the seaports, are opened again quickly."