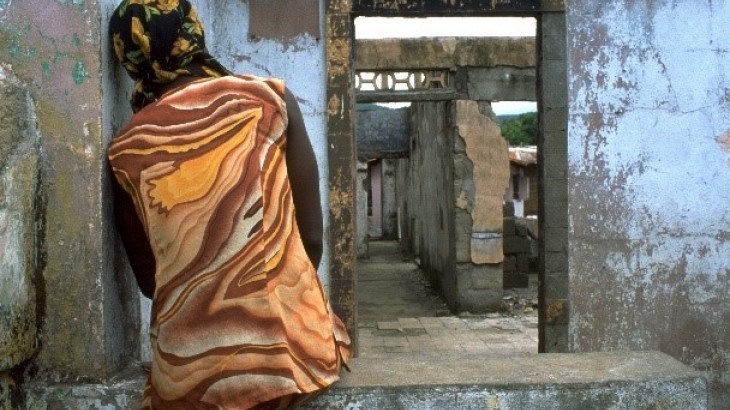 A moving short film portraying the reality facing women in war zones is among those being screened at a London film festival, to make a stand against sexual violence in conflict.

The two-day event, at the British Film Institute on 23 and 24 November, will also see dozens of young film-makers from conflict-affected countries showcasing their work to highlight the issue.

Influential figures from countries around the world who attend the festival, organised by the UK's Foreign and Commonwealth Office (FCO), will be encouraged to make commitments to tackle the problem.

Sarah Cotton, policy adviser at the ICRC UK who is attending the event, said: "The ICRC works to assist and protect survivors of sexual violence in conflicts across the world. Sexual violence is an abhorrent crime which can have a lasting effect on victims, their families, and the wider community.

"Yet, like any violation of the laws of war, sexual violence isn't an inevitable horror of conflict - in fact, the opposite. Nobody commits sexual violence by accident. Authorities and armed actors must actively prevent sexual violence by weapons bearers and if it does occur have a rigorous process for bringing perpetrators to justice.

"There are strong international laws in place, but it's not the law that's the problem. Rather, it's a lack of enforcement by national authorities and parties to conflict. They need to step up now and stop perpetrators committing these life-changing violations with impunity."

At this month's film displays, visitors will also be able to experience the ICRC's interactive virtual reality experience The Right Choice. The film, a collaboration between the ICRC, Google's Daydream Impact Project and the creative agency Don't Panic London, uses a simulated experience to help people understand urban warfare and its impact on real lives. The Right Choice was filmed in Lebanon with guidance and support from ICRC colleagues in Syria.

A new feature by National Geographic, supported by the ICRC, recently addressed the stereotype of "women as victim". Women and War explored the complex roles women around the world in play in conflict.