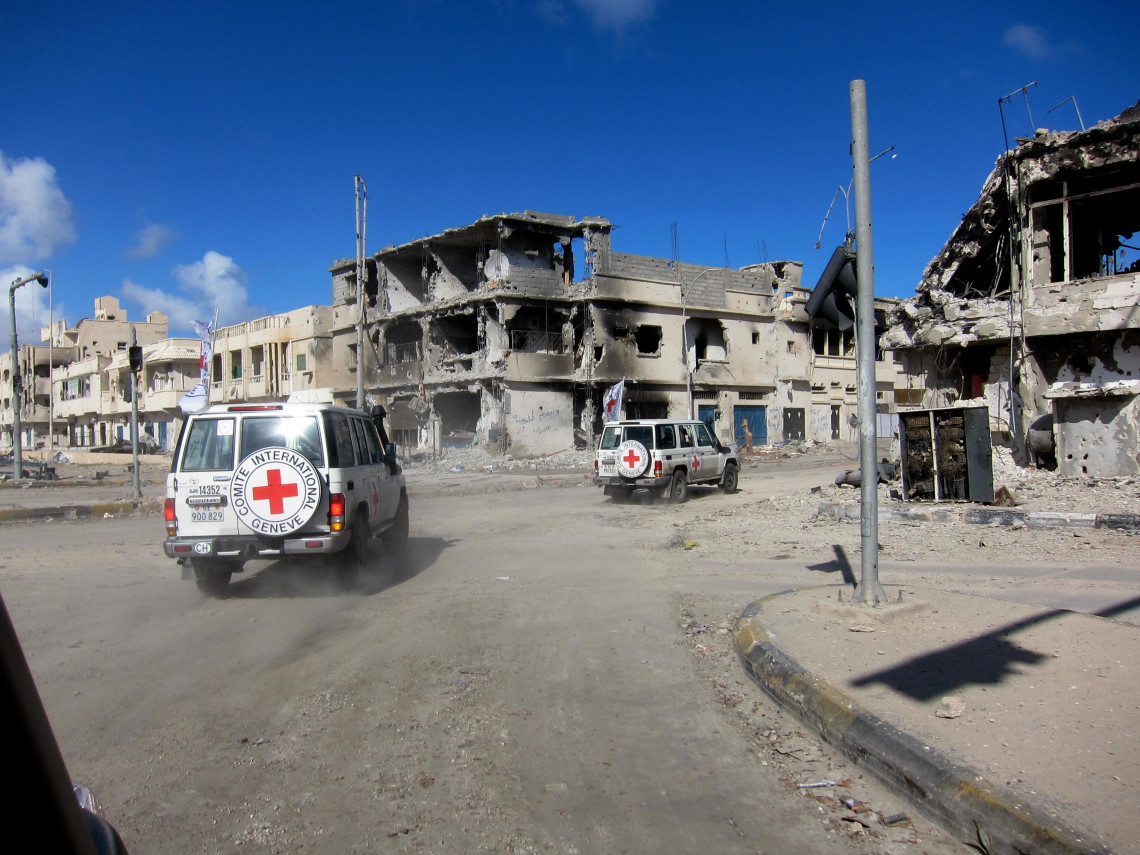 ICRC Vice President Gilles Carbonnier talks about the impact of the use of heavy explosive weapons in populated areas.
Statement 08 September 2020

On behalf of the International Committee of the Red Cross (ICRC), I would like to thank Ireland for organizing this high-level event, and for inviting the ICRC to speak.

The humanitarian impacts of the use of heavy explosive weapons in populated areas are today well-known and have been of growing concern to the ICRC and to the rest of the humanitarian community.

We know what happens when cities are bombed and shelled. We need only look to the harrowing images of destruction in Mosul, Raqqa, Donetsk, Sana'a and Tripoli, where countless civilians have been seriously injured or killed, or face life with a disability or severe psychological trauma. Their cities have been reduced to rubble, and the infrastructure and services they rely on to survive – water, sanitation, electricity, health care – have been damaged or destroyed. Homes, schools, cultural monuments and places of worship are in ruins. Millions of people have been forced to leave their homes, and many cannot return for years.

In such densely populated environments, the choice of weapon is critically important because it can significantly aggravate or mitigate the harm caused to civilians.

But, tragically, heavy explosive weapons remain the weapons of choice in today's urban warfare, resulting in death and destruction over large areas. When such weapons are used in populated areas, they entail a high risk of indiscriminate effects.

This harsh reality faced by the millions of civilians affected by urban warfare has been exacerbated by the outbreak of COVID-19. The disease affects us all, but not equally. When homes are destroyed, when health-care facilities are not operational, when there is no access to clean water, sanitation or electricity, simple preventive measures such as handwashing and self-isolation become impossible, and treating patients is simply unrealistic.

We described how the use of heavy explosive weapons cripples societies' capacity to contain COVID-19 in a joint op-ed published earlier this year with the UN Office for Disarmament Affairs and the UN Office for the Coordination of Humanitarian Affairs.

The images from Yemen and, more recently, Libya, demonstrate just how difficult it is to respond to the pandemic, prevent the spread of the disease and indeed just survive without access to essential services or while living in overcrowded camps.

But do we really need a pandemic to realize that using heavy explosive weapons in populated areas is a deadly choice?

I am encouraged by the growing attention paid to this issue among the international community, and by the determination of many states and international and civil-society organizations to come together to better protect civilians during urban warfare, particularly from explosive weapons.

One critical step is the ongoing diplomatic process, led by Ireland and with the support of many, to adopt a political declaration on explosive weapons in populated areas. The ICRC is firmly committed to this process and we expect it to produce strong policy commitments that will lead to concrete change on the ground.

Lack of awareness is therefore clearly not the issue. Some militaries have already placed restrictions and limitations on the use of certain explosive weapons in urban and other populated areas. Where such restrictions have been implemented – for example in Afghanistan and Somalia – it has been shown that opting out of heavy firepower can significantly reduce civilian casualties, without compromising mission success or the safety of one's own forces.

But much more needs to be done, and soon. Wars in cities have devastating consequences for civilians and for entire societies, often for generations to come. This simply cannot be the new normal.

If civilian suffering on the scale we are seeing in urban conflicts today is to be prevented, it is imperative that states and parties to conflict review and adapt their policy and practice – in particular as regards the choice of means and methods of warfare – to account for the unique vulnerabilities of civilians in populated areas. They must also train and equip their armed forces specifically for urban operations.

The ICRC continues to call on states and on all parties to armed conflict to avoid the use of explosive weapons with a wide impact area in populated areas, due to the high likelihood of indiscriminate effects.

An "avoidance policy" means that such weapons should not be used in populated areas unless sufficient mitigation measures are taken to reduce the risk they pose to civilians to an acceptable level. As I've said in the past, this requires first and foremost a shift in mindset.

Instead of starting with the premise that heavy explosive weapons can be used, we are asking armed forces, as a matter of policy and good practice, not to use such weapons, unless measures can be taken to limit their wide area effects and the consequent risk of civilian harm. The risks are just too high.

Adopting a policy that avoids the use of explosive weapons in populated areas commits states to strengthening the protection of civilians and to facilitating respect for international humanitarian law, in an environment where both present considerable difficulties. As the ICRC's president, Peter Maurer, has explained in the past, fulfilling these commitments requires action at two levels.

First, at the political level, policy decisions are urgently needed to change the way war is conducted in populated areas, including when supplying a party to an armed conflict with heavy explosive weapons, or providing any other form of support.

Second, at the military level, good practices and mitigation measures that reduce the risk of harm to civilians must be implemented faithfully by those whose decisions on the conduct of hostilities are likely to have life and death consequences for civilians.

The ICRC will continue to work tirelessly at both levels, to put an end to unacceptable civilian harm in urban warfare. 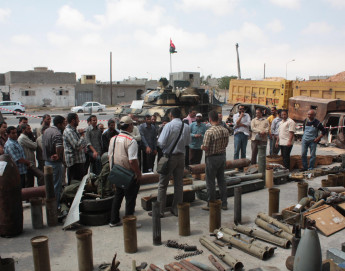 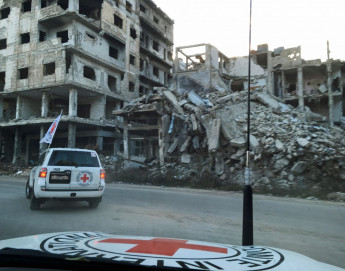 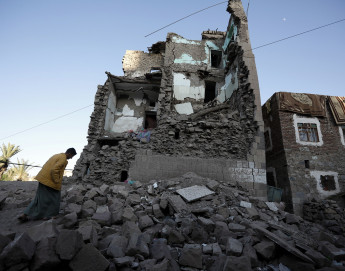 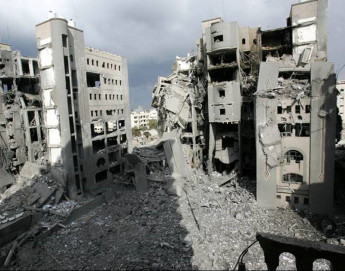