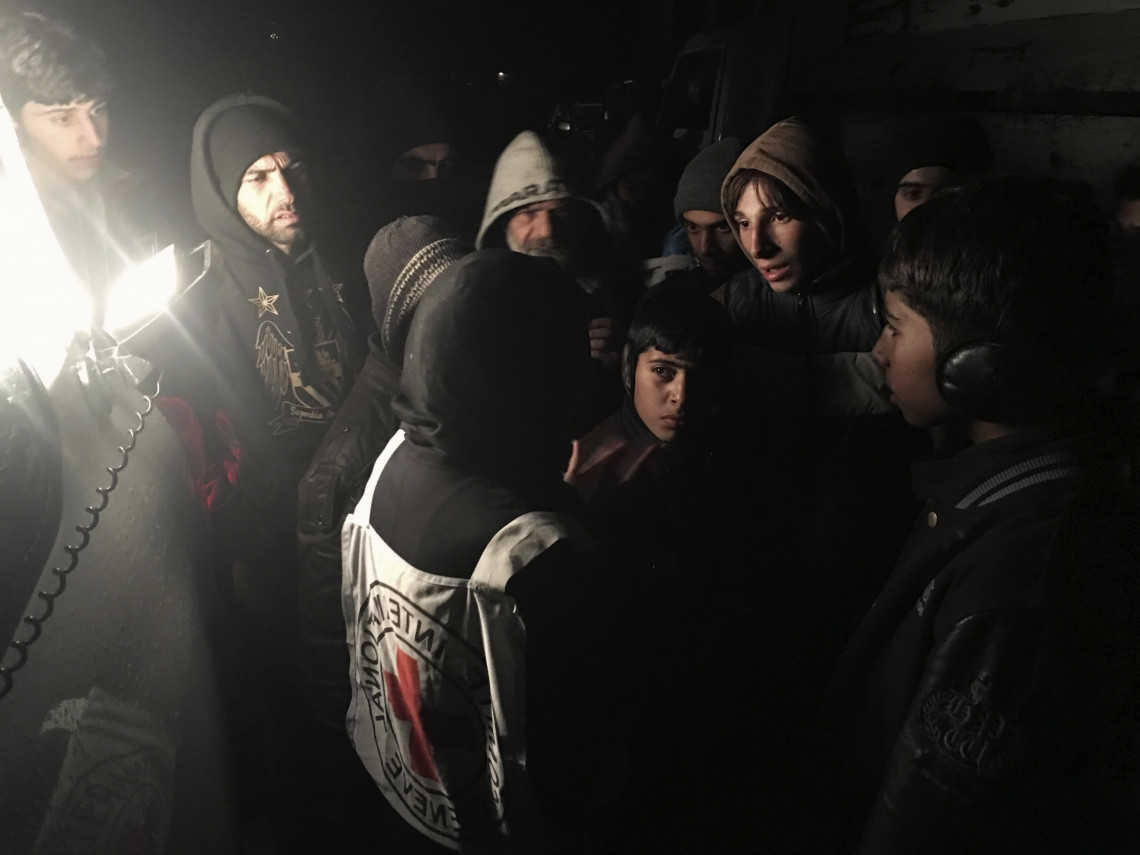 Geneva (ICRC) – As the crisis in Syria moves into its second decade, a survey commissioned by the International Committee of the Red Cross highlights the heavy price paid by young Syrians.
News release 10 March 2021 Syria

1,400 Syrians between the ages of 18-25 were surveyed in Syria, Lebanon and Germany. Across the three countries, young people spoke of families and friendships torn apart, immense economic hardship and worry, frustrated ambitions, missed milestones and the profound psychological toll of years of relentless violence and disruption.

"This has been a decade of savage loss for all Syrians. For young people in particular, the last ten years have been marked by loss of loved ones, loss of opportunities and loss of control over their future. The survey is a sombre snapshot of a generation who lost their adolescence and young adulthood to the conflict," said Robert Mardini, the ICRC's Geneva-based director-general.

In a country where more than half the population are under the age of 25, the survey is a glimpse of what millions have endured over the last ten years.

Economic opportunities and jobs top young Syrians' list of what they need most, followed by healthcare, education and psychological support. Women have been particularly hard-hit economically, with almost 30% in Syria reporting no income at all to support their family. Young Syrians in Lebanon report humanitarian assistance among their top needs.

The conflict's impact on mental health is also clear. In the past 12 months, young people in Syria have experienced sleep disorders (54%), anxiety (73%), depression (58%), solitude (46%), frustration (62%) and distress (69%) because of the conflict. In all three countries, young Syrians said access to psychological support was one of the things they needed most.

"These young people are now facing their second decade of this agonizing crisis. What is so poignant about their situation is that, having lost much of their childhood and teenage years to the violence, this generation will likely shoulder much of the responsibility and work of reconstruction. Their children's lives will be marked by this conflict, too," said Fabrizio Carboni, the ICRC's Geneva-based regional director for the Near and Middle East.

The conflict in Syria has been breathtakingly brutal for civilians, characterized by destruction of cities and towns on a vast scale, massive internal displacement and a refugee crisis that has reverberated across the world. In the past year, millions of people have been pushed deeper into poverty by the worst economic crisis since the conflict began, compounded by the impact of sanctions and the global COVID-19 pandemic. Some 13.4 million people (out of roughly 18 million) need humanitarian assistance.

Despite everything, most young Syrians surveyed said they are optimistic about the future. Their hopes and ambitions for the next decade are universally recognisable: safety and stability, a chance to have a family and a well-paid job, affordable and accessible healthcare and services, and an end to the upheaval and conflict.

"A Decade of Loss: Syria's Youth after 10 years of crisis" 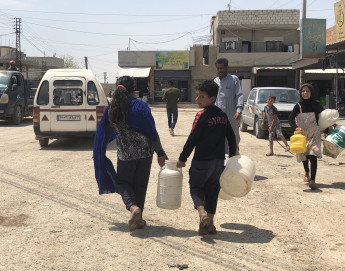 2020: The year of the worst water shortage in Hassakeh, Syria 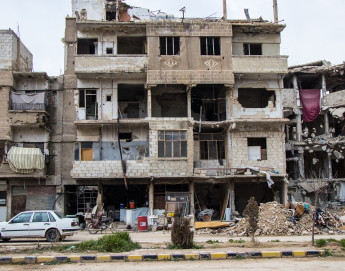 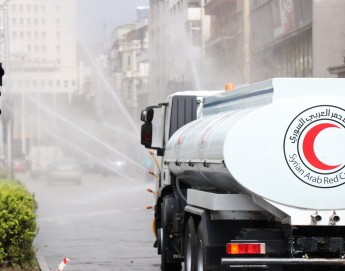