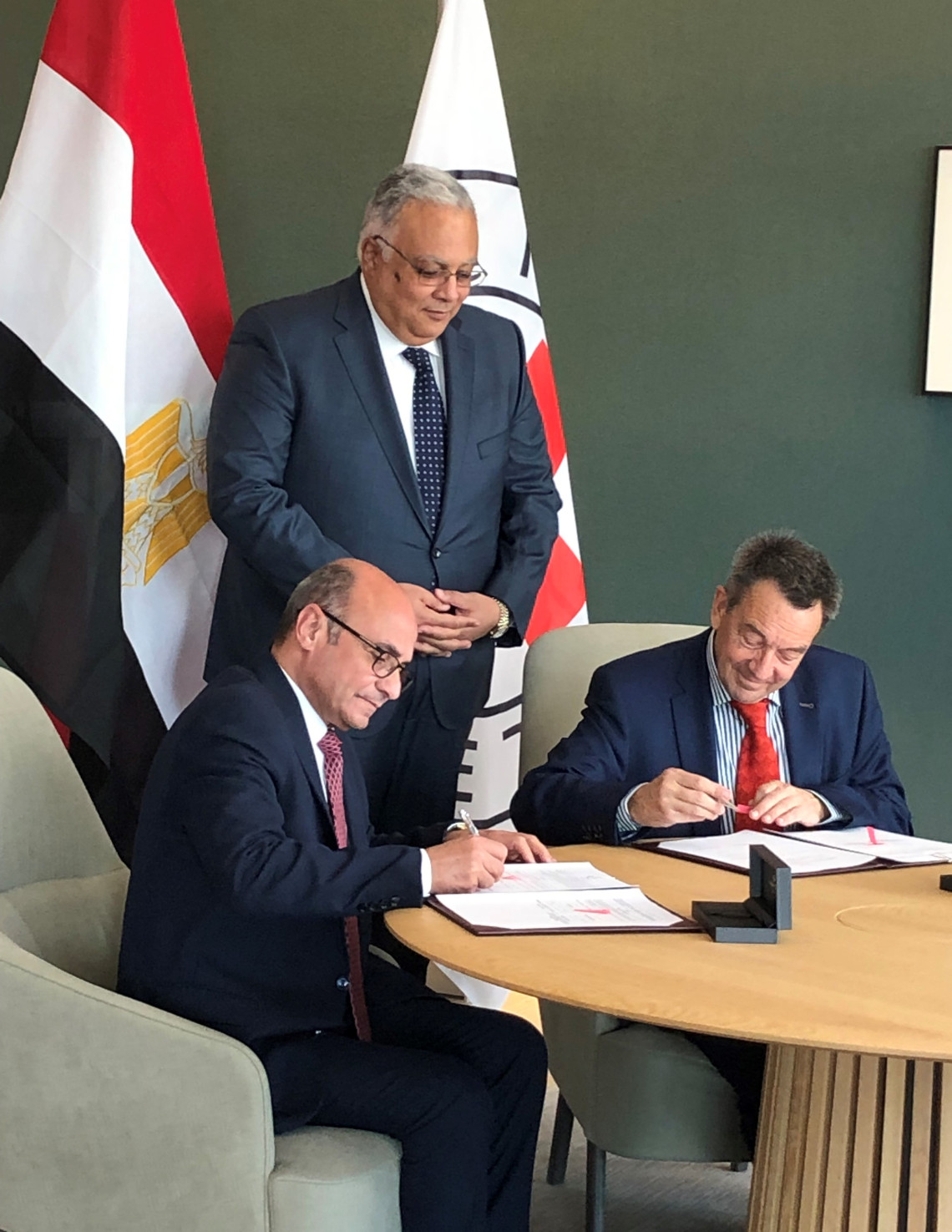 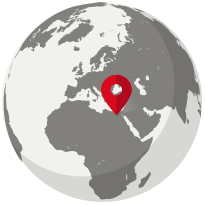 At the ICRC headquarters in Geneva, the ICRC president and the minister discussed cooperation between the ICRC and the Egyptian NCIHL and explored venues for boosting collaboration through joint events and seminars to promote and disseminate IHL. They also discussed conducting legal studies to assess the harmonization between national laws and ratified IHL treaties.

The meetings tackled the importance of IHL in today's world and the need to think ahead about how IHL can be applied to emerging threats such as cyber warfare and autonomous weapons. They also discussed how traditional approaches can be adapted to the new realities on the ground and how the NCIHLs can play a leading role in this.

The minister was further briefed on the humanitarian priorities and challenges in the Middle East and Africa and how the ICRC is responding to them. The Egyptian minister was accompanied by a delegation from the Ministry of Justice as well as Ambassador Ahmed Gamaleldin, Egypt's Permanent Representative to the UN in Geneva.

The ICRC and the Egyptian NCIHL have been cooperating in the field of IHL promotion over the past 20 years. The first Regional Meeting of Arab Government Experts was held in Egypt in 2001, where representatives from Arab states followed up on IHL dissemination and training. Egypt continued to host this meeting for the following five years.

The IHL is a set of rules that seek to limit the effects of armed conflict. It aims to protect people who are not, or are no longer, participating in hostilities and restricts the means and methods of warfare.

The ICRC is an impartial, neutral, and independent organization ensuring humanitarian protection and assistance for victims of war and armed violence. It acts in response to emergencies and promotes respect for IHL and its implementation in national law. The ICRC is present in more than 90 countries around the world, including Egypt, where it has been working for over 100 years.